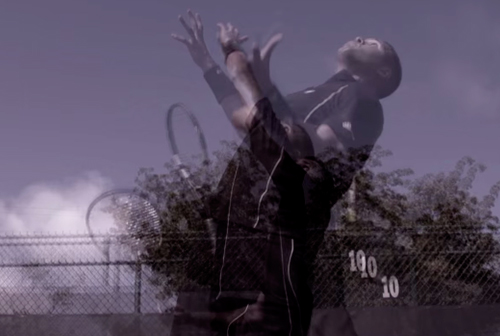 Impact the Game in Y-3

Y-3—a love child between the avant-garde ethos of designer Yohji Yamamoto and the technical expertise of adidas—launches its Roland Garros collection just in time for the 2015 French Open, where two of the world’s leading tennis players, Ana Ivanovic and Jo-Wilfried Tsonga, are to showcase the line throughout the rest of the tournament—which began on May 24th and continues through June 7th. The new release introduces bold floral graphics and starkly black and white three-stripe designs that embody adidas. It is a convincing combination of the brand’s experimental aesthetic and the breakthrough advances of adidas Performance; a synthesis that will be witnessed worldwide on none other but the court itself. This event marks the first time that Y-3 is being worn by athletes during play, further marking the brand’s innovative expansion since its historic debut. The collaborative label was launched in 2003 and has since become the staple of sophisticated activewear, deconstructing the wall between sports and fashion that currently reigns the court and the runway. Y-3 has wowed the world with the possibility that sportswear can be chic and high fashion, active. Such insight and momentum are the driving forces of the Roland Garros collection, and as the two world-class tennis players impact the game in Y-3, Yohji Yamamoto’s motto comes to reality: “Movement is the trend. Be born, be fashionable and be sexy.”

Impact the Game in Y-3