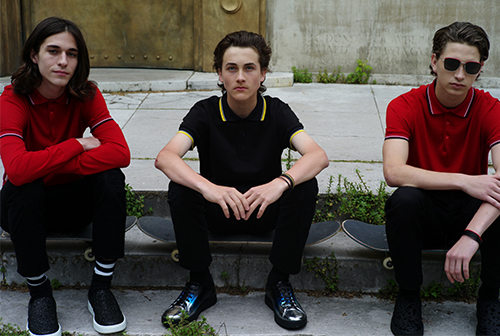 Dior Homme Artistic Director Kris Van Assche elevates the French menswear line with a collection of flashy Spring 2017 footwear. To fully present the graphic and spirited kicks, Larry Clark, the fashion favorite director, shot “A Larry Clark Project / Paris Session,” an extension of the Autumn/Winter 2016 Dior Homme campaign of which Clark was a photographic subject. In the high-contrast film, a hypnotic pulse of thumping house music beats against a backdrop of disillusioned skaters as they parade around Paris in nothing but Dior. The shoes, drawing focus, are given ample drama, flashing on screen in an erratic mashup of feverish jump cuts. Bearing the same distinct rebelliousness of Clark’s “The Smell of Us,” a self-destructive ode to disenfranchised youth, the finality of the film is one of chilling longing that extends to the brutal, yet traditional, footwear. Featuring low or mid-top, slip-on or lace-up stylings, the line is, as Van Assche himself describes, “classical shape and radical techniques.” The film, shot with the unique vision of Clark, is a heightened extension of that progressive messaging. 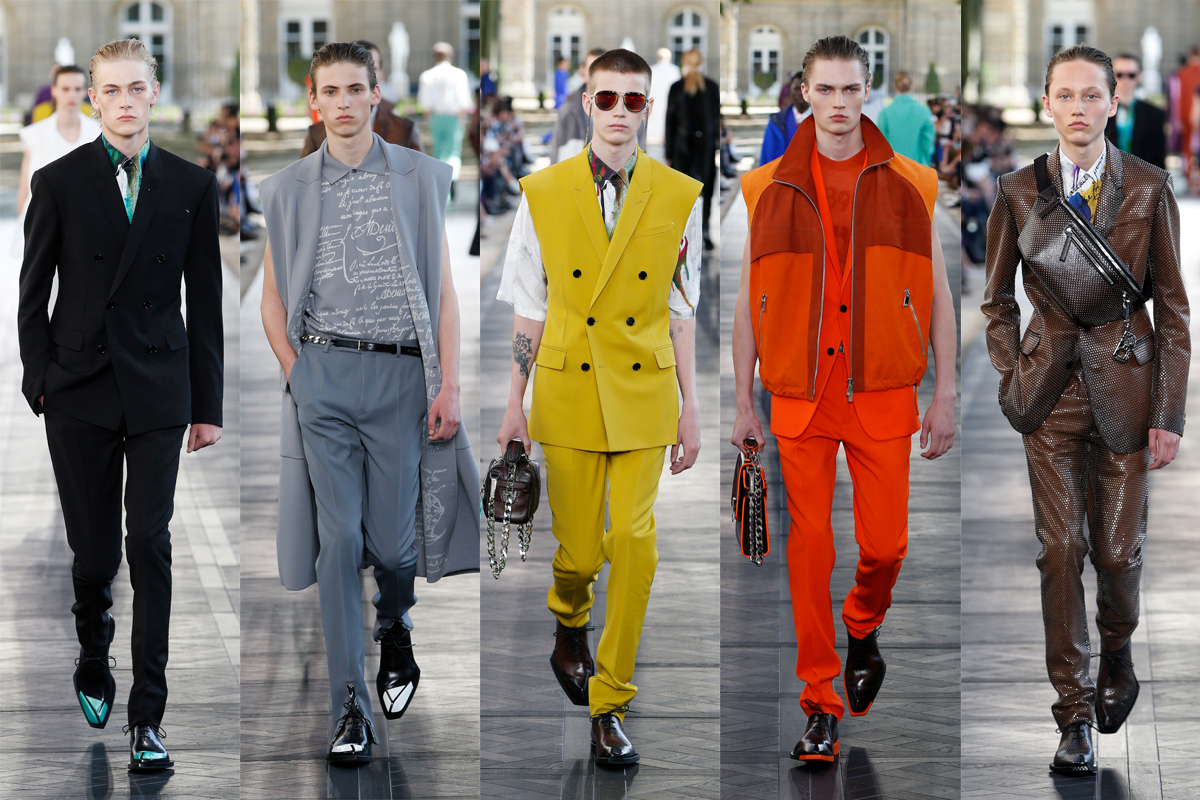 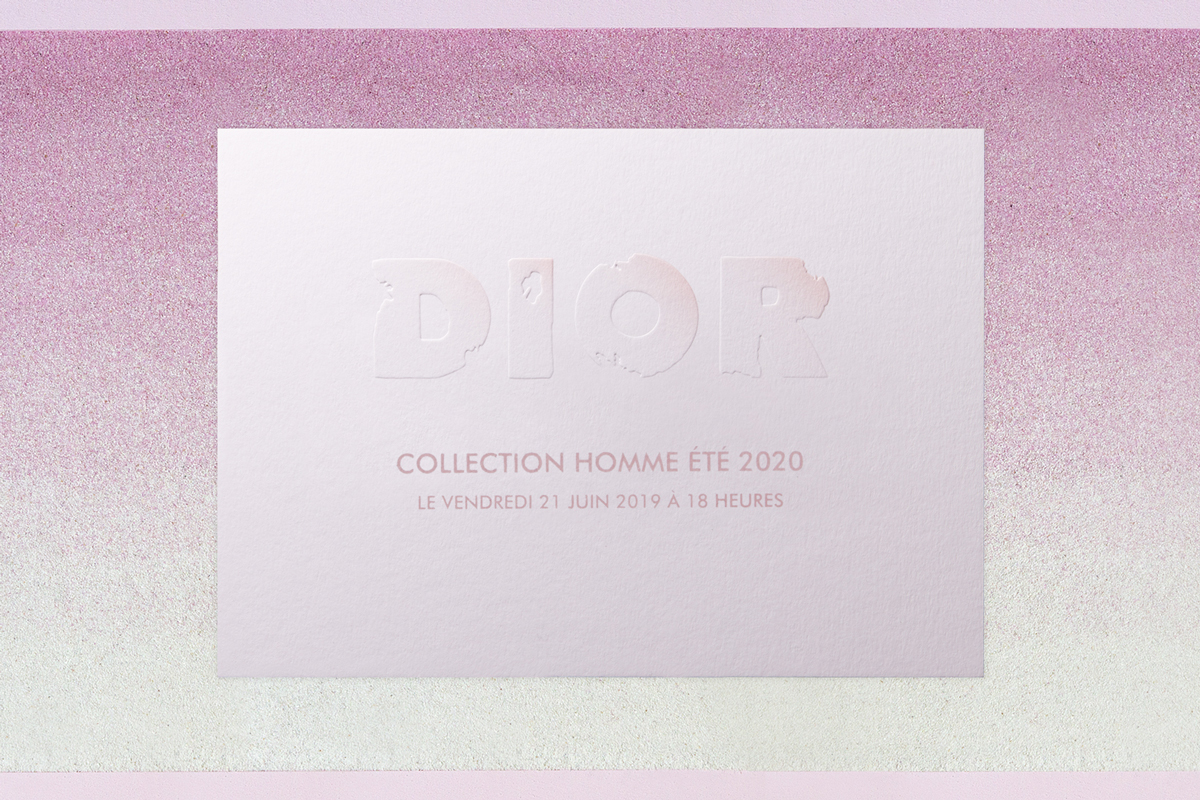 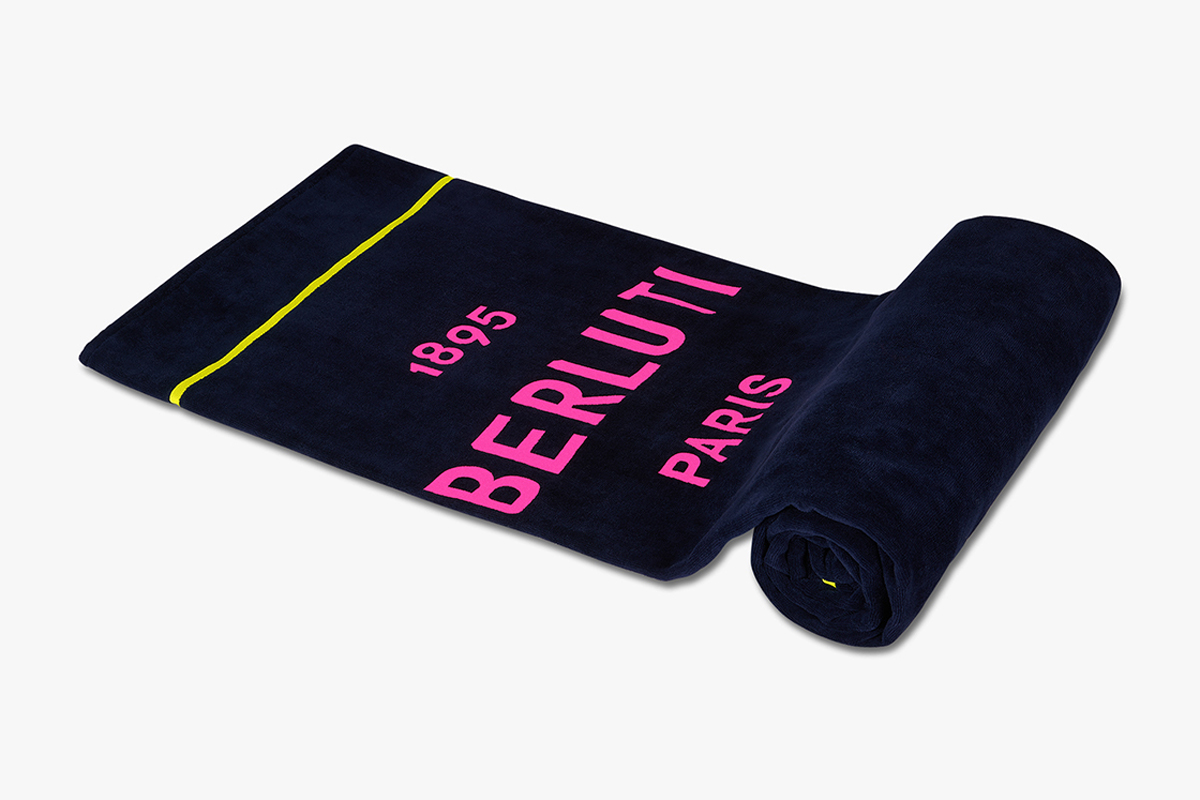