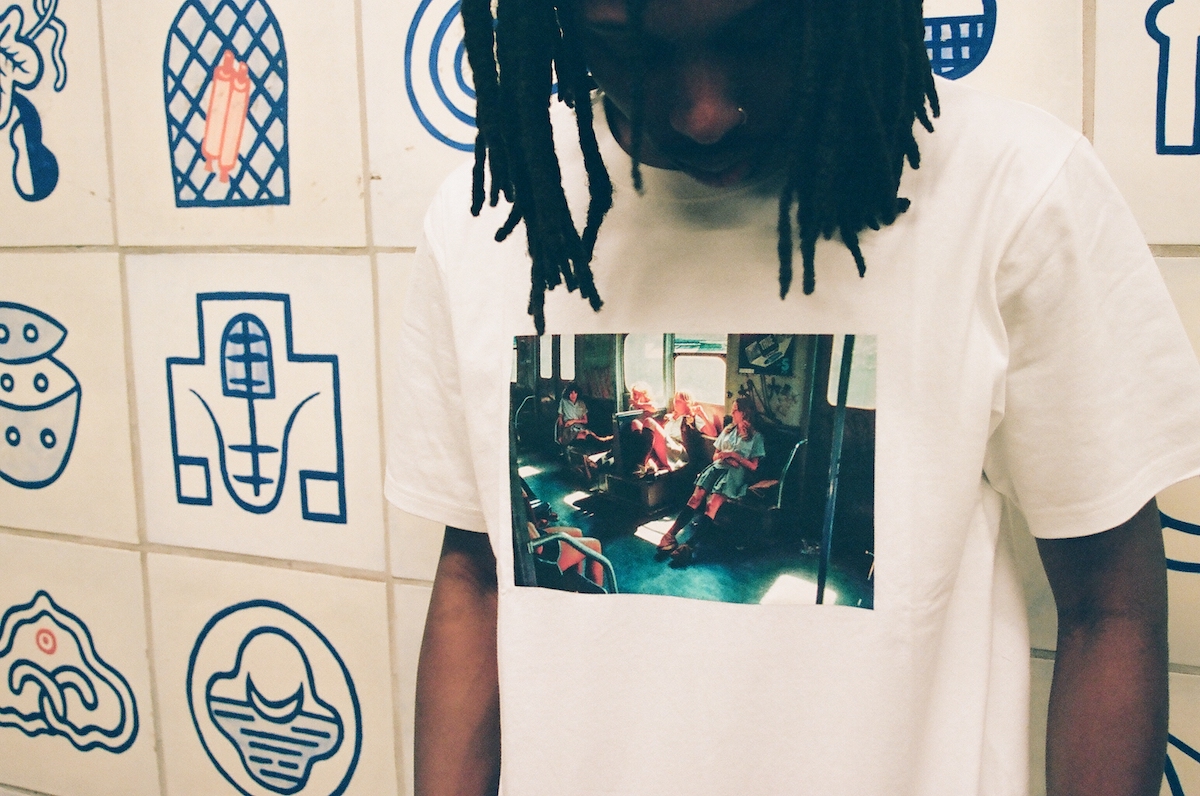 A new Rowing Blazers collection features some of the most recognizable pieces from photographer Willy Spiller. Each picture is displayed atop classic hoodies, available in an array of colorways and on black and white t-shirts. The legendary Swiss photographer spent seven years photographing New York City’s underground world and in particular the subway system. (Naturally, the campaign was shot in the subways as well.) He candidly captured the raw purity of the city between 1977 and 1984 when it was rich with life and personality. As he worked, he never made it a point to actually “work” but rather follow his own daily routine and stop along the way to capture moments in time. Being a New York brand, Rowing Blazers shares the notion of nostalgia and celebrates it through its latest line. 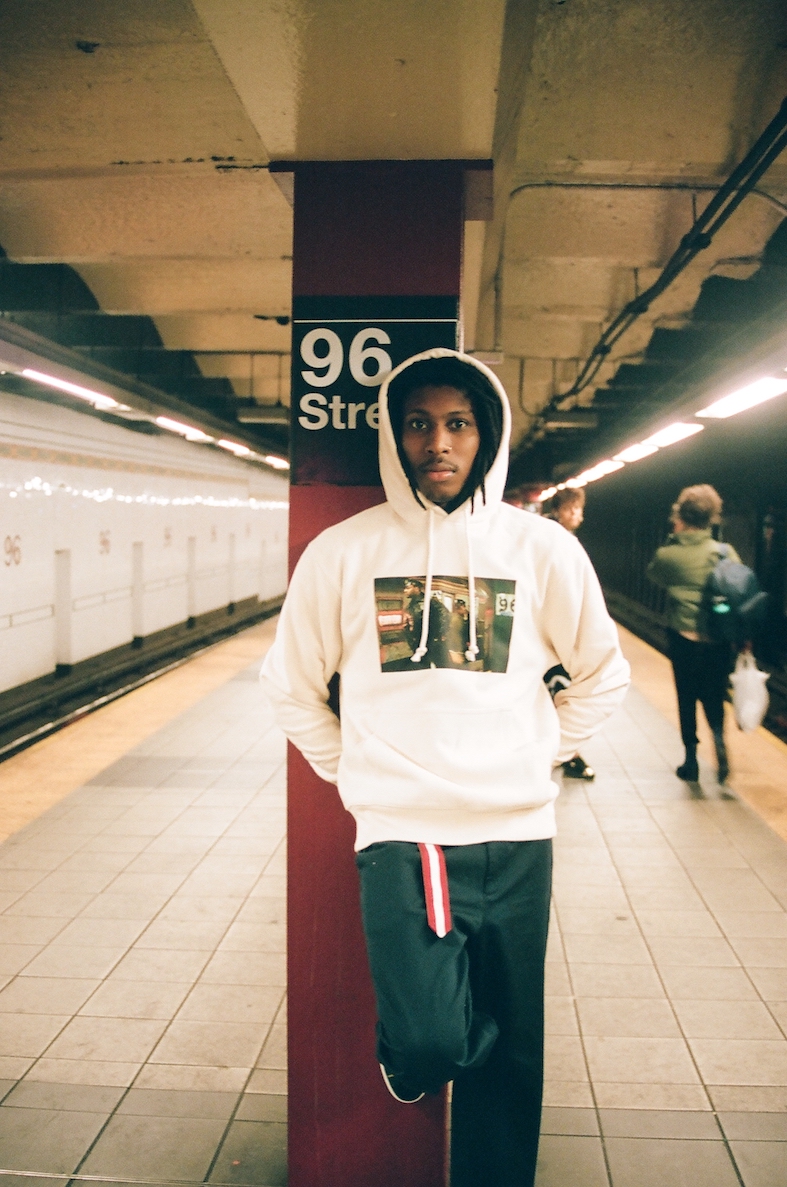