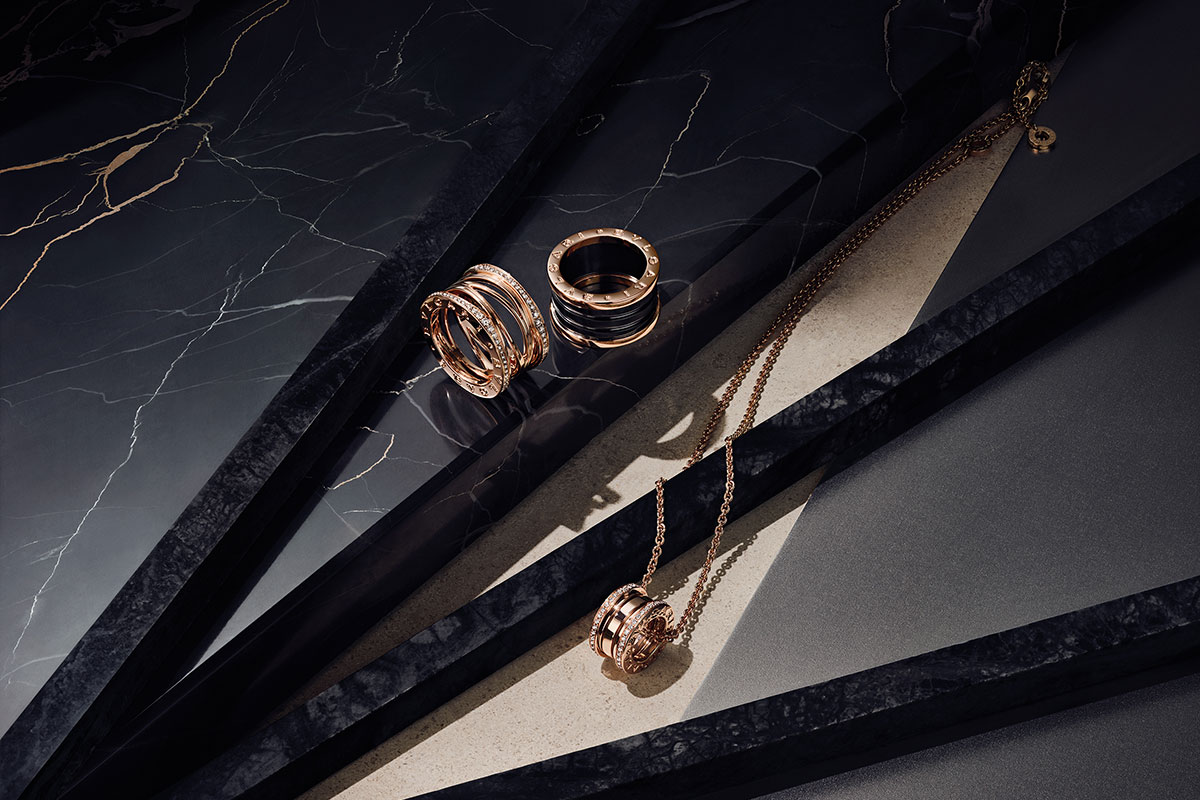 Bulgari, along with new faces of the brand Lily Aldridge, Naomi Scott, and Zendaya, unveiled its newest B.zero1 Rock jewelry collection and the accompanying Mai Troppo 2020 campaign last night in Brooklyn. Taking a short but needed break from fashion week madness, Bulgari threw a rager with performances by Becky G, Ciara, and Diplo, and a star-studded guest list of models, A-listers, and everyone in between.

The launch event, held at the Duggal Greenhouse, was a reflection of the Italian spirit of the brand, decked out in black and red colors with a floating light module by White Void. Additional immersion rooms offered experiences as well. The brand’s CEO Jean-Cristophe Babin kicked off the night with the campaign film shot by John Renck in Rome defining “mai troppo,” which essentially means “never too much” in Italian. In the campaign, the three new faces and actor Kris Wu embody this image of flamboyance and exuberance that the brand does so well. Keeping with the brand’s Roman spirit, the new collection references a few of its own pieces from the ’80s — the heritage tubogas choker with studs has been updated for the new millennium and one can’t forget the iconic rings. And with that, Bulgari kicked off the season while hinting at many surprises up its sleeves. 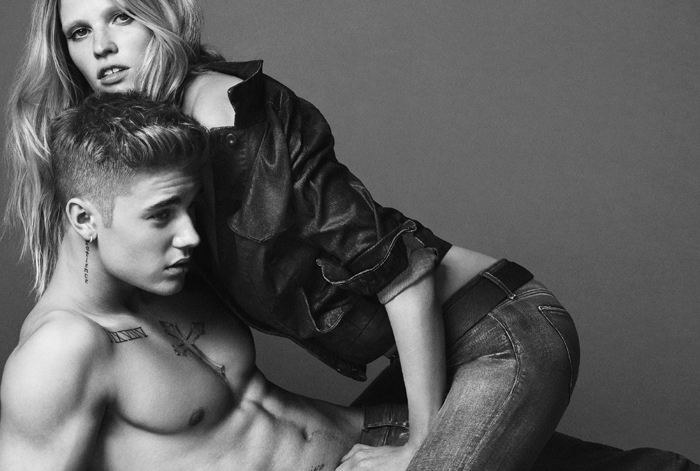