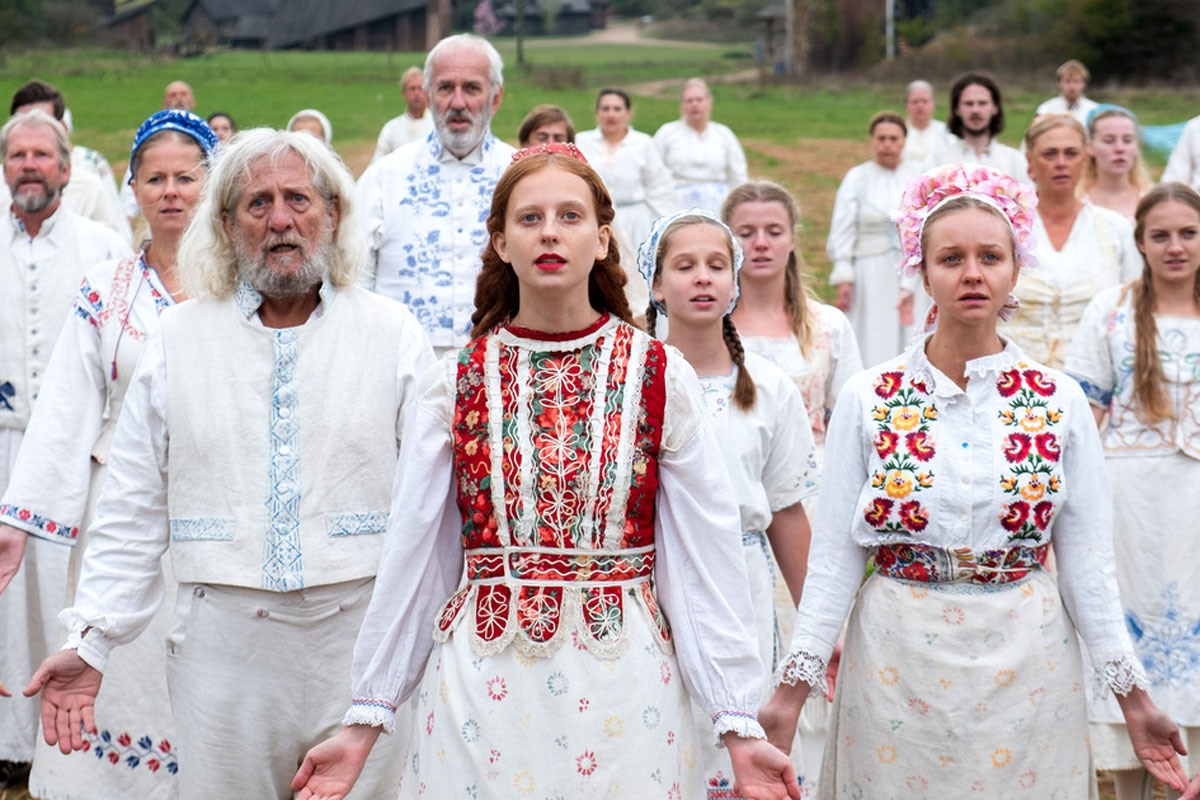 Last year, there was a horror film resurgence. Movies like Hereditary, A Quiet Place, and Annihilation were all hits by critics and audiences alike for their originality that brought new credibility to the genre. Jordan Peele’s directorial debut Get Out was the first horror film nominated for an Academy Award for Best Picture since Silence of the Lambs took home the prize in 1992—only six have ever been nominated in the ceremony’s 91-year history. But something was different — the model had changed. Audiences seemed to want more than the traditional monster flick (though there were plenty of those as well), hungry for more innovative interpretations to scare the public.

In literary terms, there’s a distinct difference between ‘horror’ and ‘terror.’ The former is described as a repulsed reaction to something grotesque, while the latter is the moments of dread leading up to it. Horror is seeing the shark attack the woman, but terror is sensing that she shouldn’t get into the water. Terror is before, while horror comes after.

Horror films. seem to be entertaining the idea of ‘terror’ more literally today. This phenomenon has been spearheaded by independent productions that inspire word of mouth hype. In 2016, The Witch earned commendation for its idiosyncratic take on the classic female coming-of-age tale while criticism was targeted for its pacing and hard-to-follow story. Similarly, It Comes at Night had warm critical reception while audiences were turned off by the slow-pacing. Both were marketed as conventional horror films but were treading new terror-tory entirely. New York-based film company A24, which produced both films mentioned as well as Hereditary, seems to be a leading figure in this space.

Hereditary, the directorial debut of Ari Aster, is a masterclass in dread. Anchored by a career-defining performance by Toni Colette, the film is a tale of grief surrounding a family’s own unraveling before reaching a fever pitch. The film was one of the year’s most acclaimed for its raw and unnerving portrayal of a family in distress. Yet despite the supernatural undertones, the film was heralded by critics for its realism. Aster’s latest effort, the Pagan folk-inspired Midsommar that follows a group of friends who attend a mysterious festival in Sweden, has a similar tone. What makes it effective is that based on the premise, tone, and plenty of foreshadowing, viewers are given strong clues as to what’s about to go down. So once that’s figured out, it just becomes a ride to see how far Aster can take in the moments leading up to the end.

What does it mean that we’re seeing a rise in these types of films? Historically, horror films have often been made in response to political times. The low-budget genre-defining Night of the Living Dead was a commentary on racism. Candyman, which is currently being remade by Peele, was a commentary on gentrification in Chicago. It Follows was a commentary on AIDS. At best, they offer valuable cultural insights that capture the zeitgeist and prey upon what we already know. So the fact that we’re interpreting ‘terror’ as the new horror film template could indicate at something bigger that’s yet to come.

This type of dread is painfully evident today. There’s general hopelessness that hovers above our day-to-day lives—global warming is worse than we thought. The upcoming election is its own kind of a mess. Beyond the cinema, we’re living in a new age of terror. The real horror is yet to come.