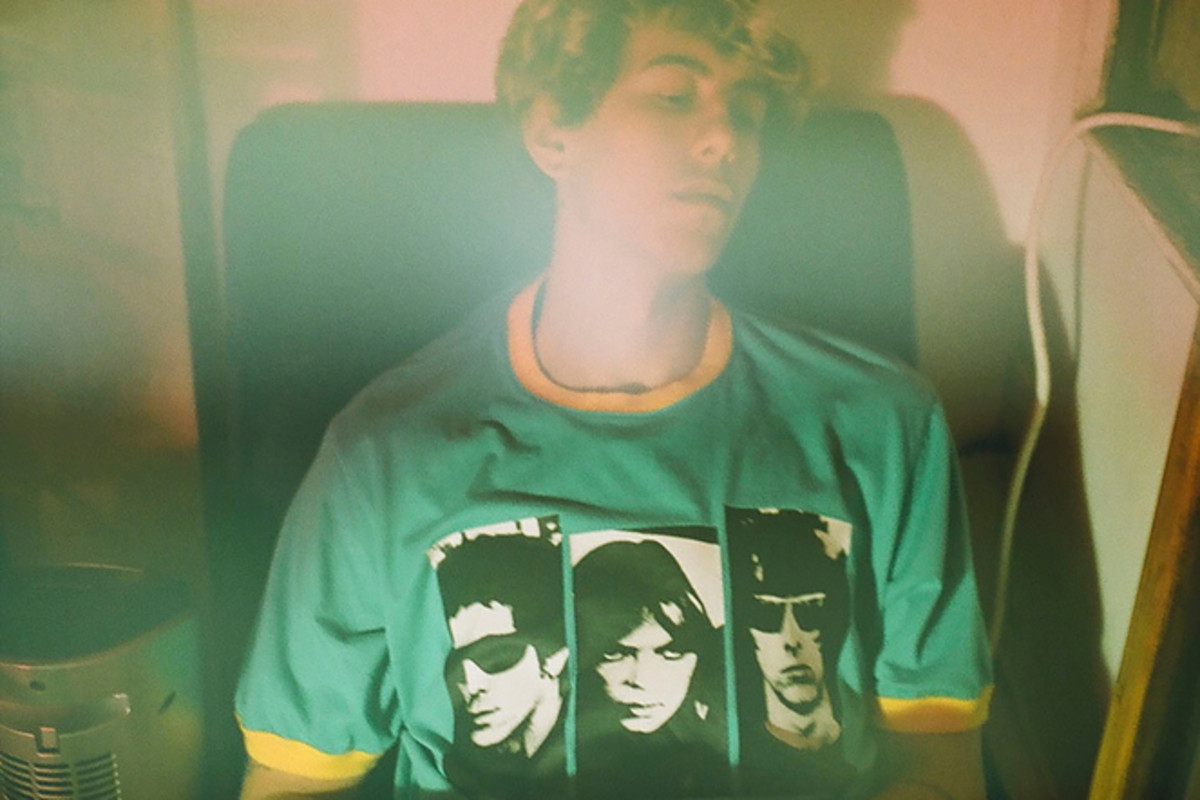 After announcing a capsule inspired by Morrissey, Supreme has shifted its focus to a new seminal indie rock presence. For the Fall 2019 collection, the New York-based skate brand is releasing a line inspired by The Velvet Underground. Formed in 1964 in downtown Manhattan, the band’s groundbreaking combination of rock and avant-garde earned initial praise from Andy Warhol, who later acted as their manager. Now they’re frequently praised as one of the most influential groups of the century.

The upcoming fall collection features original artwork, including photos and other designs, from the band across a collection of ringer tees and button-downs. For a brand as deeply engrained in New York culture as Supreme, it’s a wonder why these two downtown institutions didn’t meet sooner.