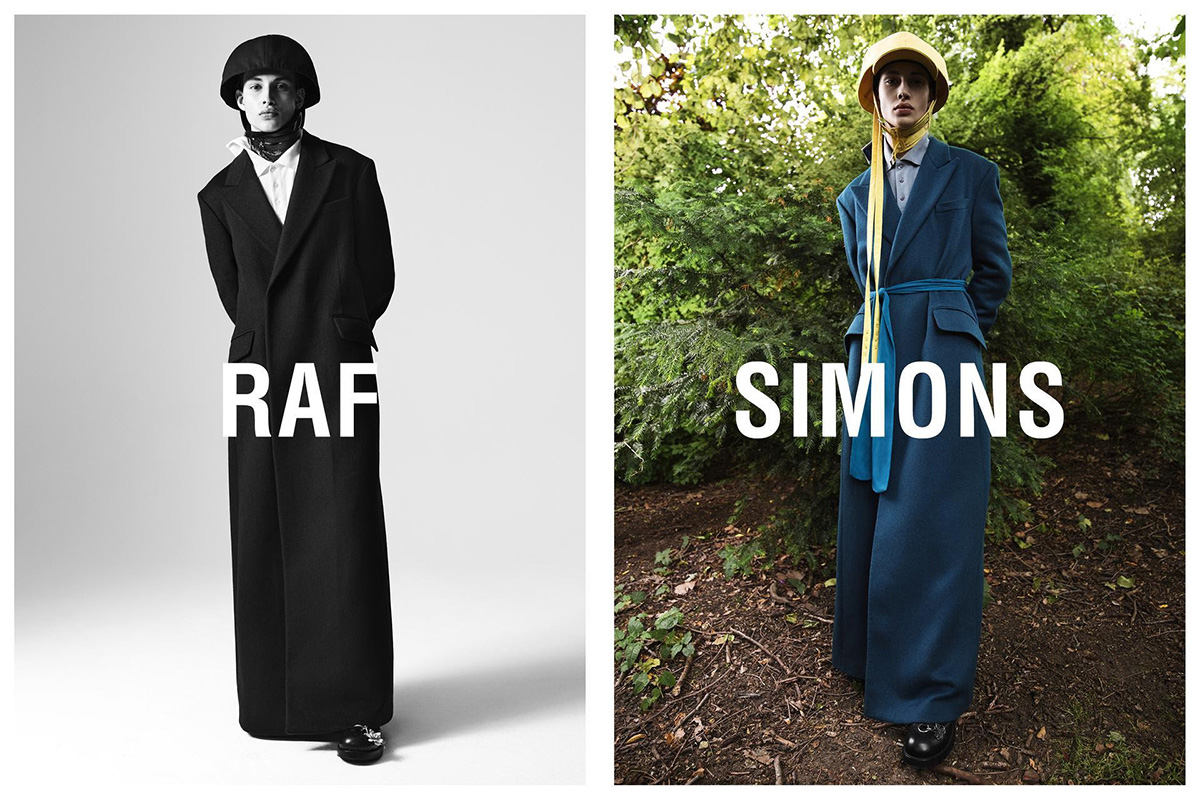 The Raf Simons Fall/Winter 2019 Campaign is Out Now

Raf Simons revealed its newest campaign for the Fall/Winter 2019 collection. Shot by long-time collaborator Willy Vanderperre and styled by Olivier Rizzo, the new image series maintains the brand’s signature stark minimalism with solid black and white photos positioned next to color shots. There are several references to David Lynch’s landmark 1986 film Blue Velvet in the collection including helmets and stills from the film used as graphic prints on some pieces, while a few of the other looks (namely the dramatically long robes) skew a little more Handmaid’s Tale.

Check out some of the images from the campaign above. 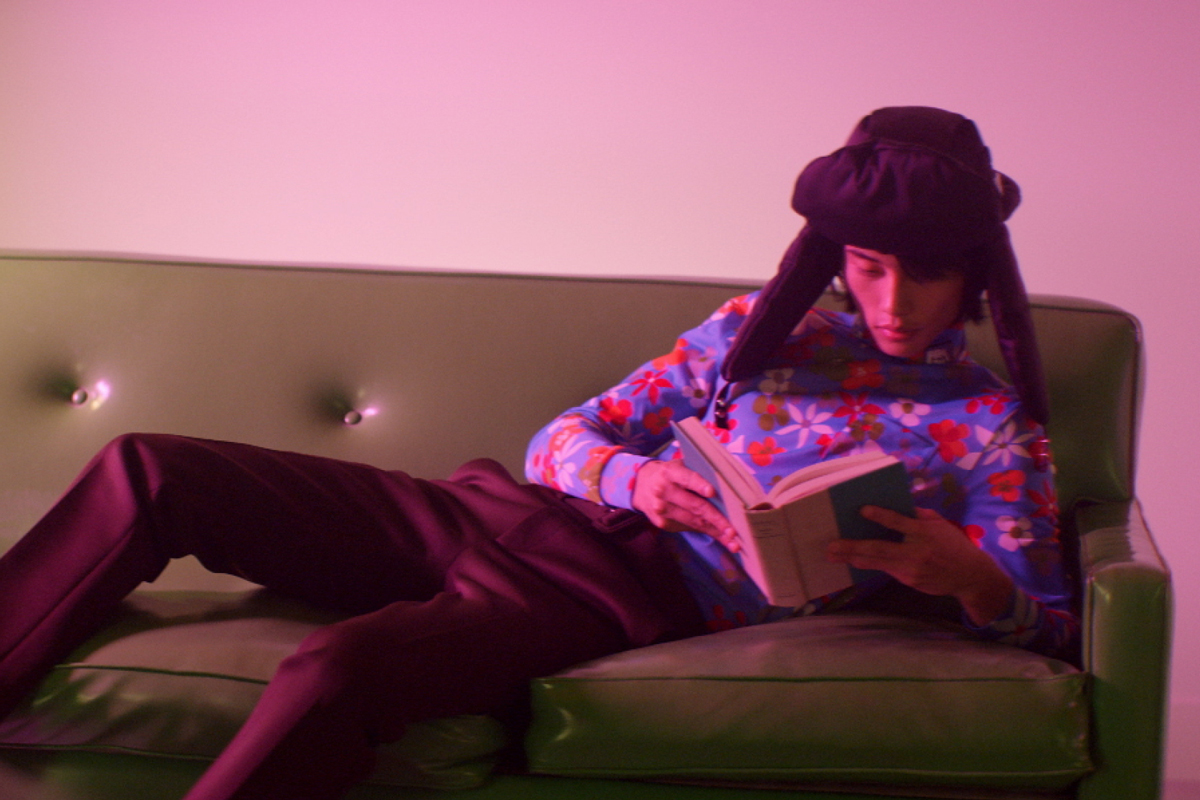 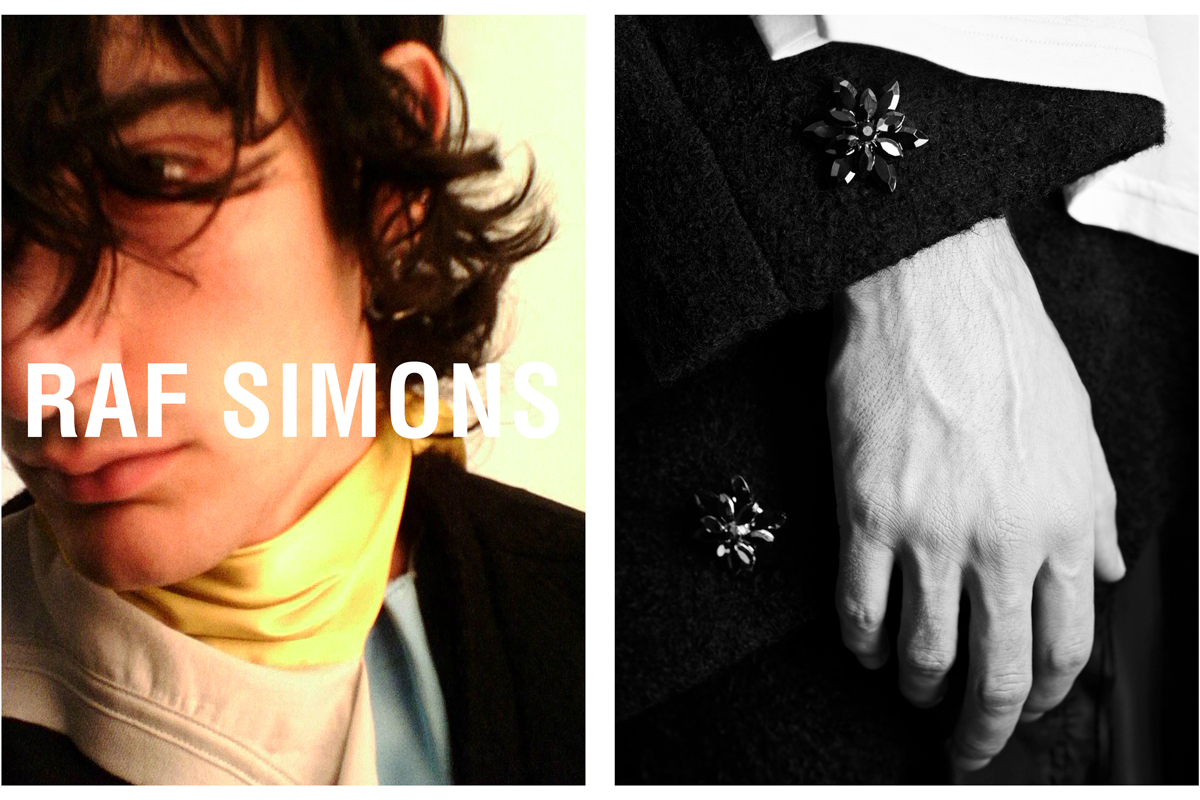 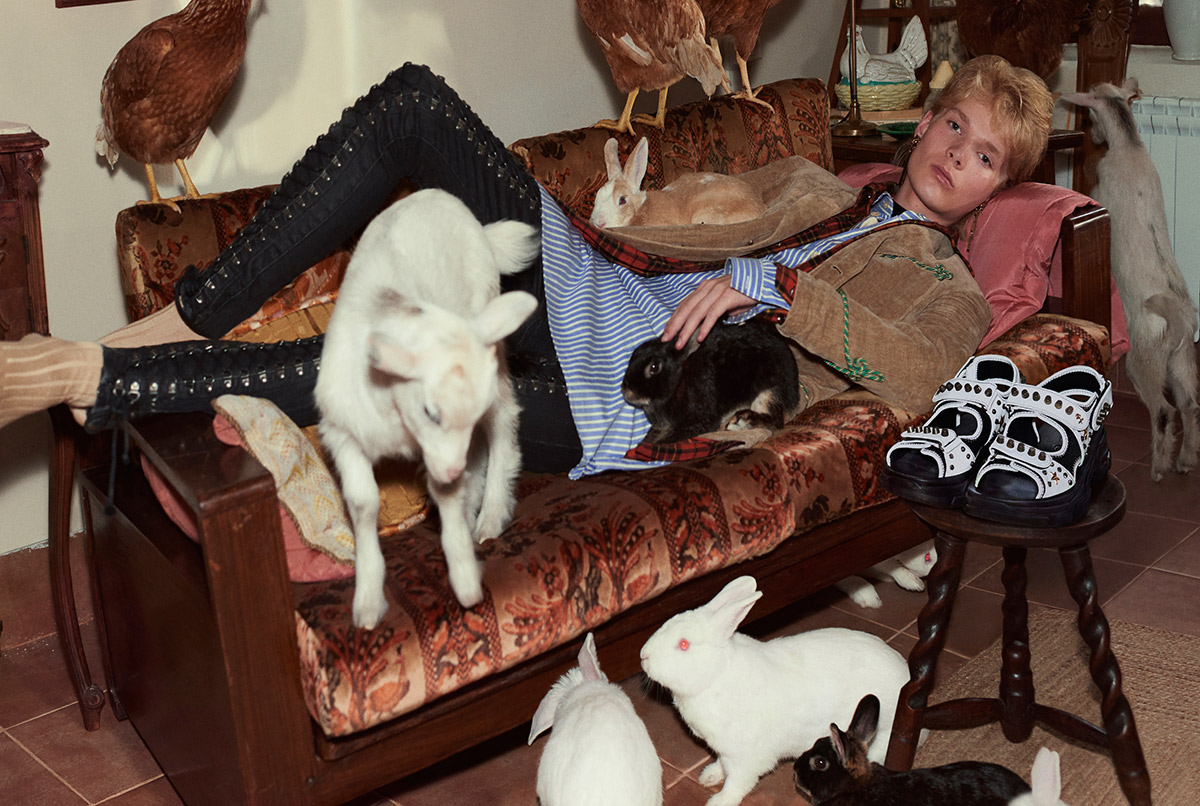 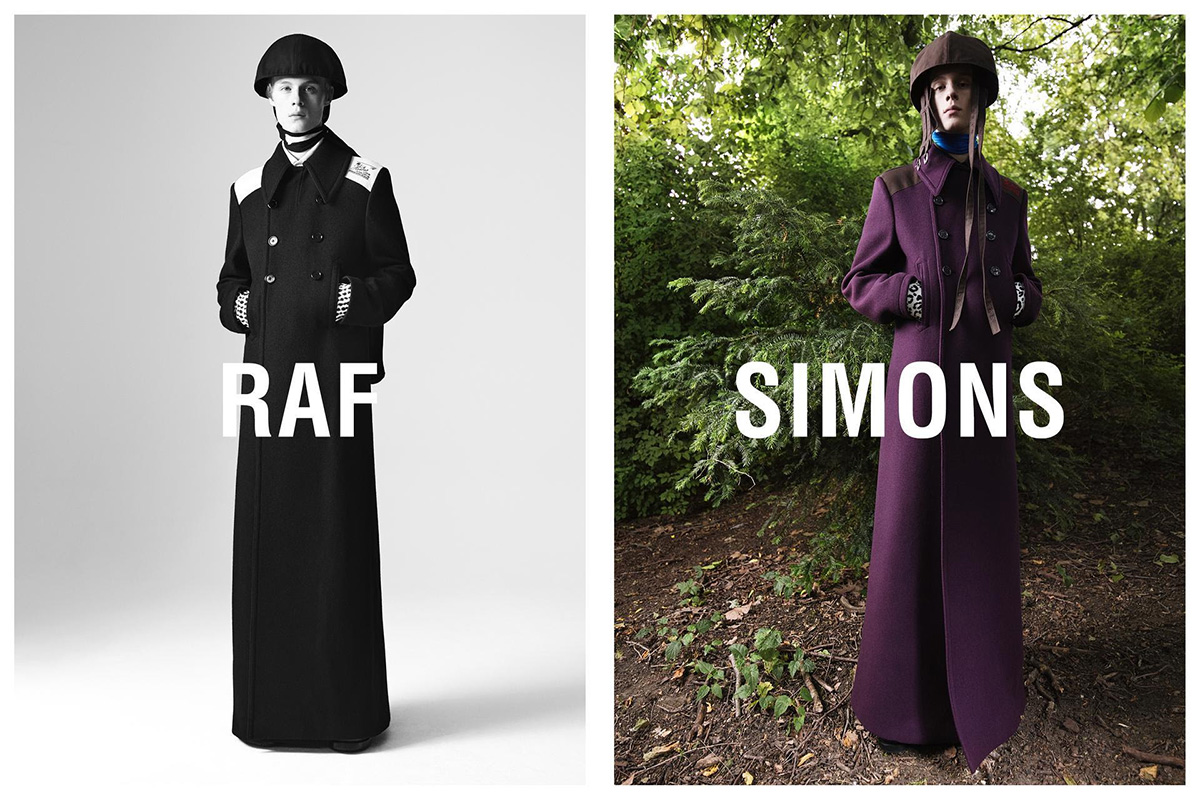 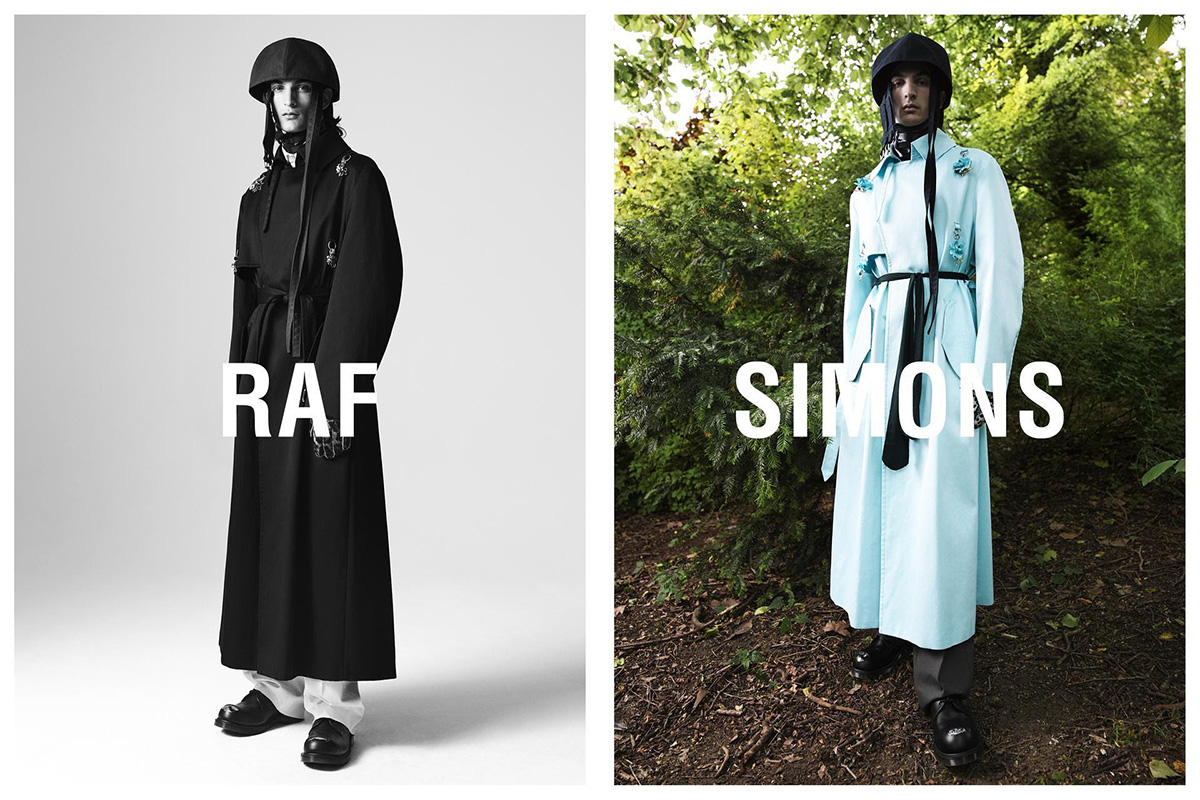 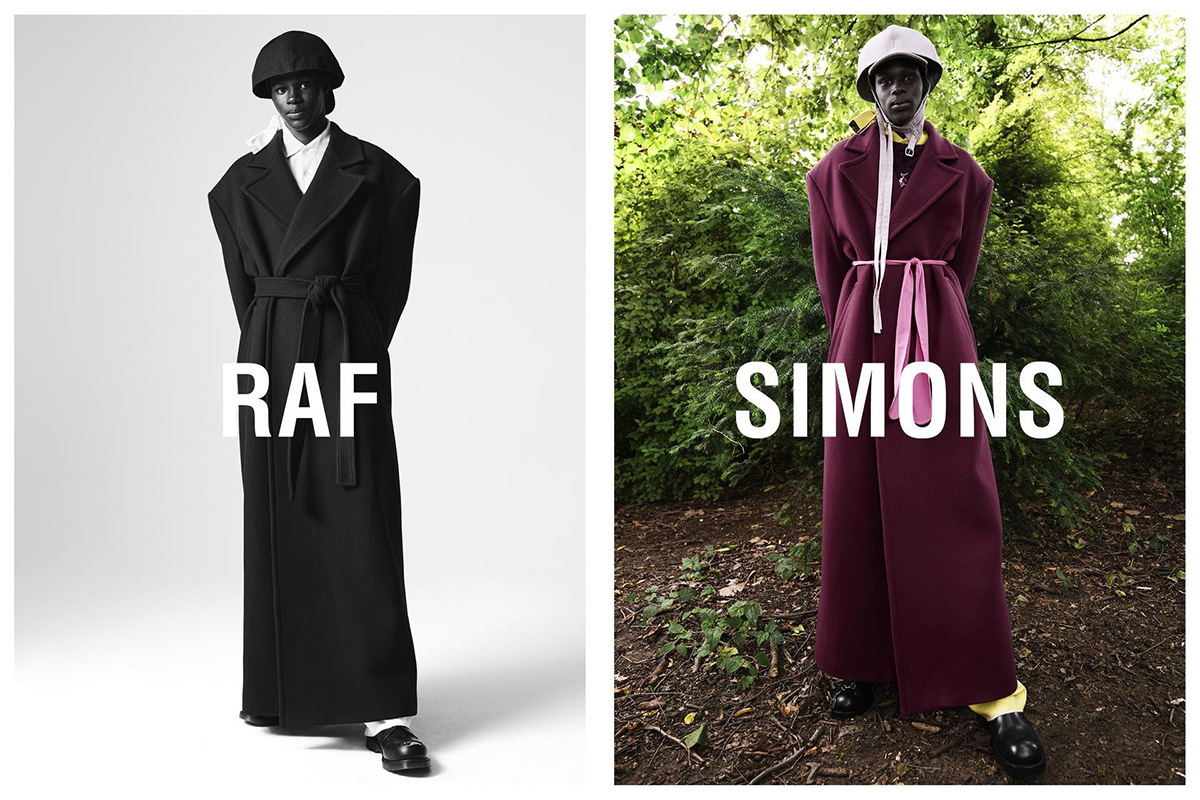 The Raf Simons Fall/Winter 2019 Campaign is Out Now