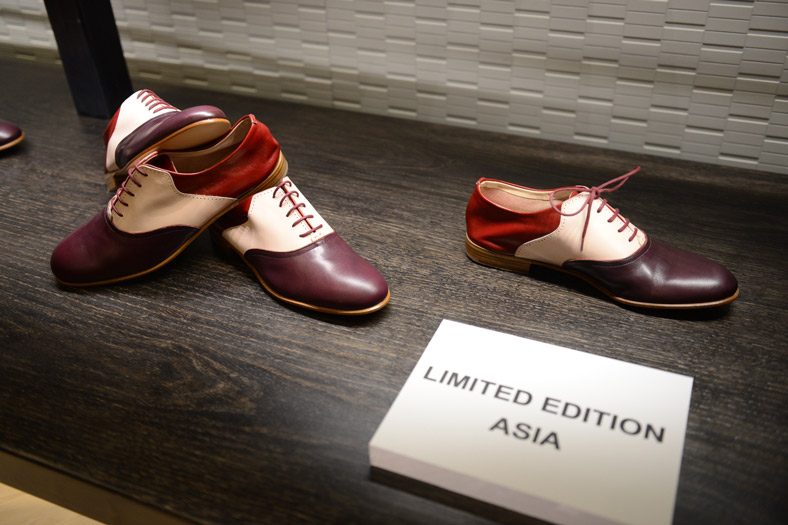 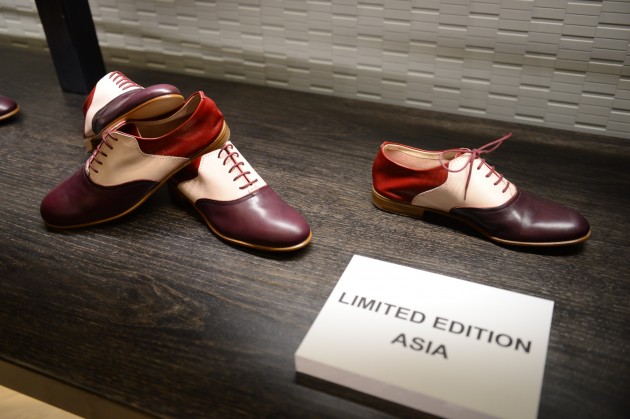 Master Italian craftsmen, Fratelli Rossetti, have the world in their sights. For the first time ever, their Itinerant Museum is crossing Italy’s border’s—and, giving us vivid day dreams about the intersections of italian and asian aesthetics, the first stop is the Far East. “We have always jealously guarded our historical pieces in the archives of our company, just outside Milan” explain Diego, Dario and Luca Rossetti who have taken over the company from their father. “Today we have decided to put these items of our heritage on display outside our Company, because we are aware that these models have helped make Italians [fashion] history”. The exhibitions are being respectively staged in the Fratelli Rossetti Boutiques of Hong Kong’s ifc mall from 10 to 24 October 2012; and at  Shanghai’s Plaza 66 a Shanghai, from 12 to 26 October 2012. The display includes the first sporting models created by the company’s founder, Renzo Rossetti, straight after the Second World War, when the company was just beginning. The story continues through the “little-big revolutions” of which Fratelli Rossetti’s history is studded: from the introduction of the tassel to the invention of the men’s shoe for wearing without socks, and the launch of the “mannish” style. In addition, a number of models from Renzo Rossetti’s Private Collection are to be presented as examples of footwear from around the globe. Speaking of,, the next stop will be the historic Fratelli Rossetti’s boutique in New York, on Madison Avenue, sometime in 2013. Uh…#wecannotwait!!!!!