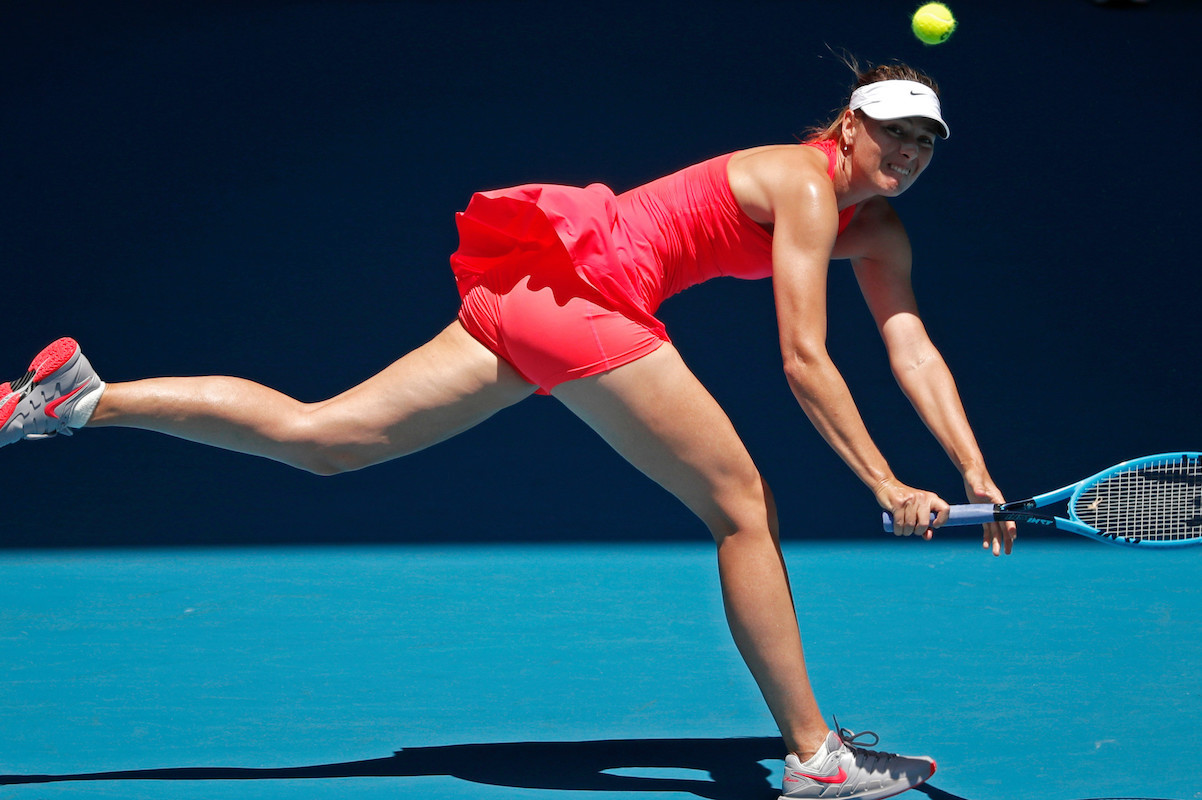 The five-time Grand Slam champion Maria Sharapova is retiring from tennis after a 19-year career. She shared the announcement with a personal post on Instagram that concluded with a simple yet impactful farewell “Tennis — I’m saying goodbye.” The Russian tennis player turned pro at the age of 14 and was rated No.1 in 2005, 2007, 2008, and 2012 according to the WTA ranking. (She is currently rated No. 373.) During her extensive career, Sharapova amassed numerous wins, including two victories against Serena Williams at Wimbledon. In the meantime, she has also managed to build a successful candy business with Sugarpova. As she parts from the sport, her iconic screech at serving will live forever in the hearts of her fans. “Tennis showed me the world — and it showed me what I was made of. It’s how I tested myself and how I measured my growth,” Sharapova wrote on Twitter. And whatever chapter she chooses next, her rigorous tennis discipline is sure to persist. 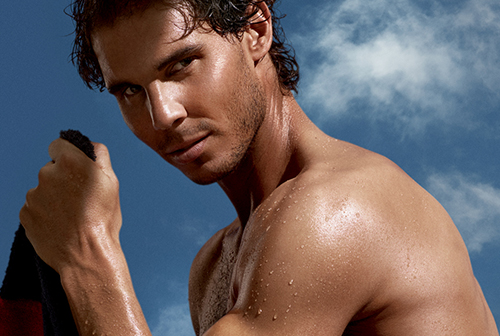 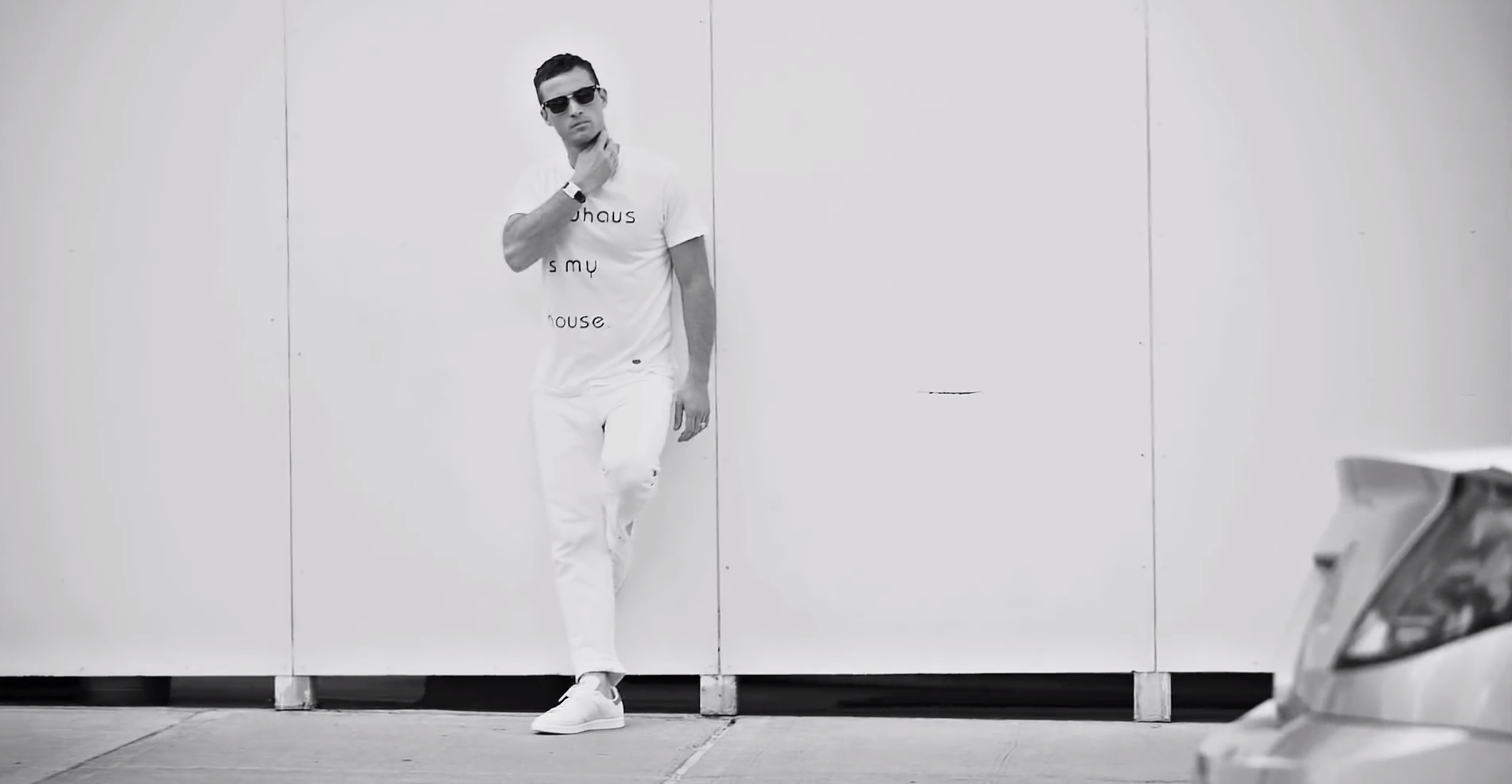 The Stan Smith is All Our Favorite Peoples’ Favorite Shoe 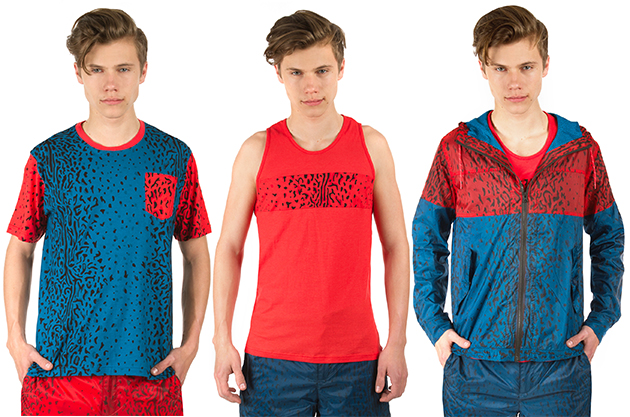