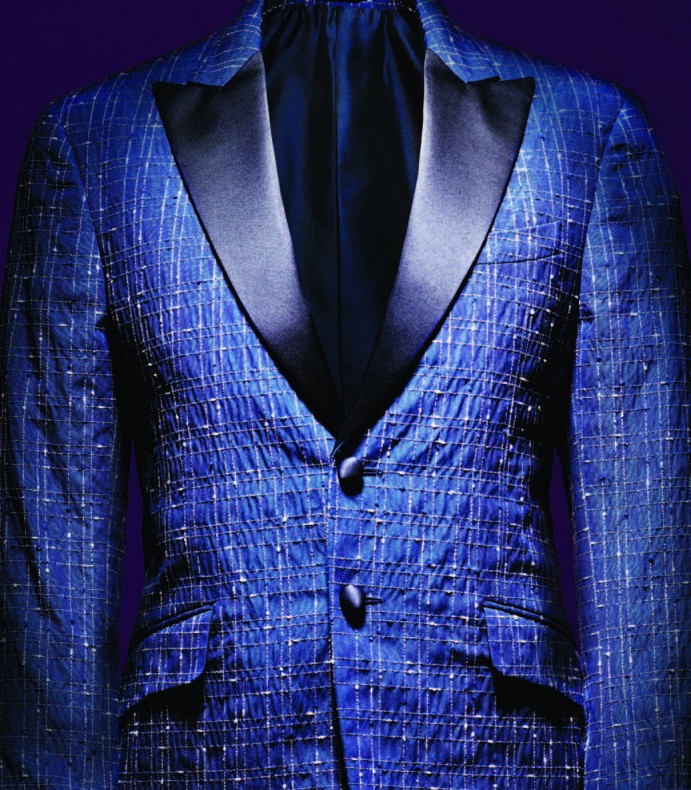 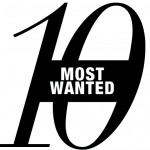 The ten most-desired men’s fashion and accessories you must have this season.

Images photographed by Nori Inoguchi and styled by Terry Lu.