Since its genesis in 1995, Soho House has expanded into a cultural phenomenon that caters to young sexy creatives in cities around the world. That being said, designer Rhuigi Villaseñor is the seemingly ideal Soho House member — at only 27, he’s already developed a massively popular clothing line, Rhude, which has been sported by various celebrities and hip-hop powerhouses including Kendrick Lamar and Snoop Dogg. So to mark the opening of the latest Soho House venue in downtown LA — Soho Warehouse — the member’s club partnered with the designer to release an exclusive capsule collection.

Spotlighting the downtown neighborhood’s blossoming creative community, the collection is a combination of Rhude’s most popular styles and casual pieces to relax and socialize in. This includes a satin robe, airy drawstring shorts, a plush hoodie, and a blanket that reads “I’m not going home…” Additionally, Soho Warehouse is hosting an in-room shopping experience for members that will allow guests to get these goods delivered to their rooms. 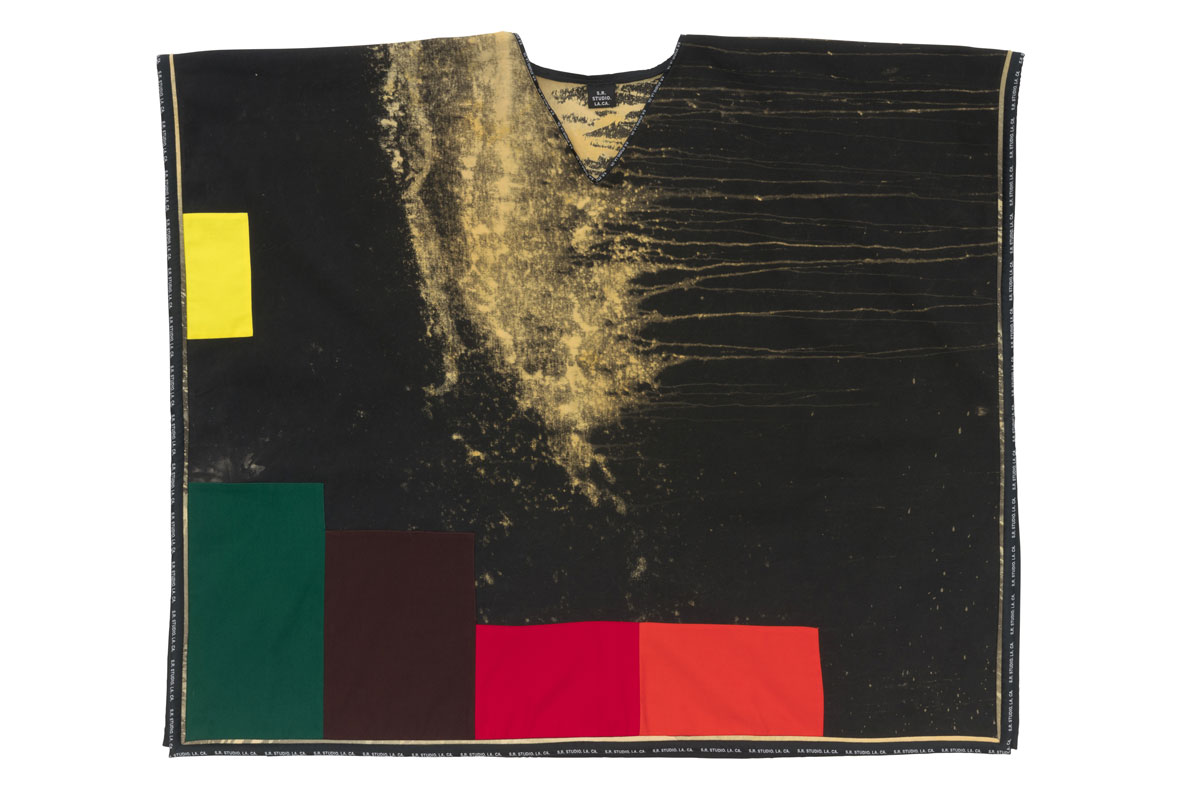