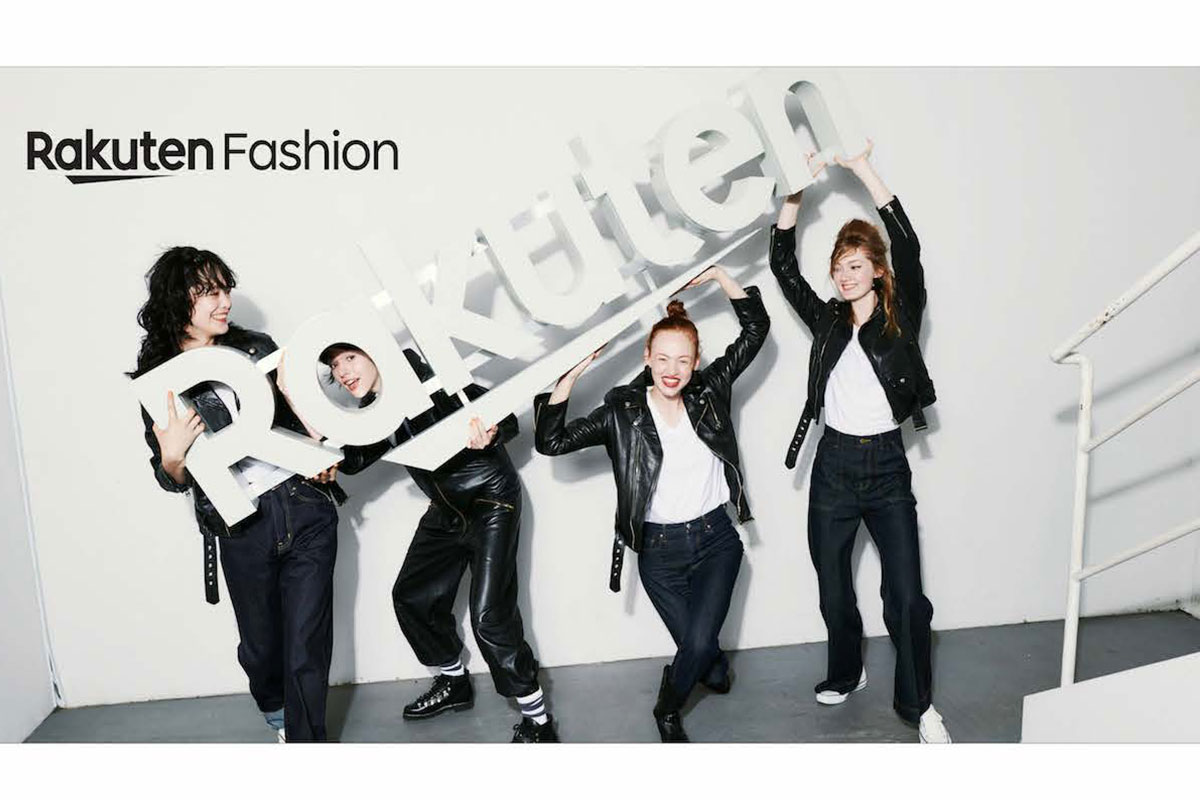 As the coronavirus (COVID-19) continues to spread into a global pandemic, another fashion event, this time Rakuten Fashion Week in Tokyo, has been canceled. The news comes after Seoul Fashion Week was canceled and a number of shows in Paris and Milan were affected as well. The 2020 Tokyo Olympics are in danger of being suspended as well. The repercussions of the infection have only been on the rise with concerns growing on a daily basis. World markets are experiencing an all-time low since almost 2008 and, as expected, stocks in China and nearby countries have been affected. Affected countries have implemented different defense tactics against recent outbreaks: Italy closed schools for a few days after a surge of cases was recorded in Milan, Paris has shut down the Louvre until further notice, Mexico City is struggling to deal with the virus with two existing cases, and New York City has just confirmed its first case. Most events have been reportedly postponed until the summer with travel (even locally) strongly discouraged.