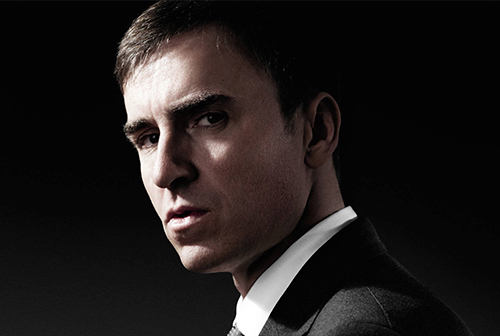 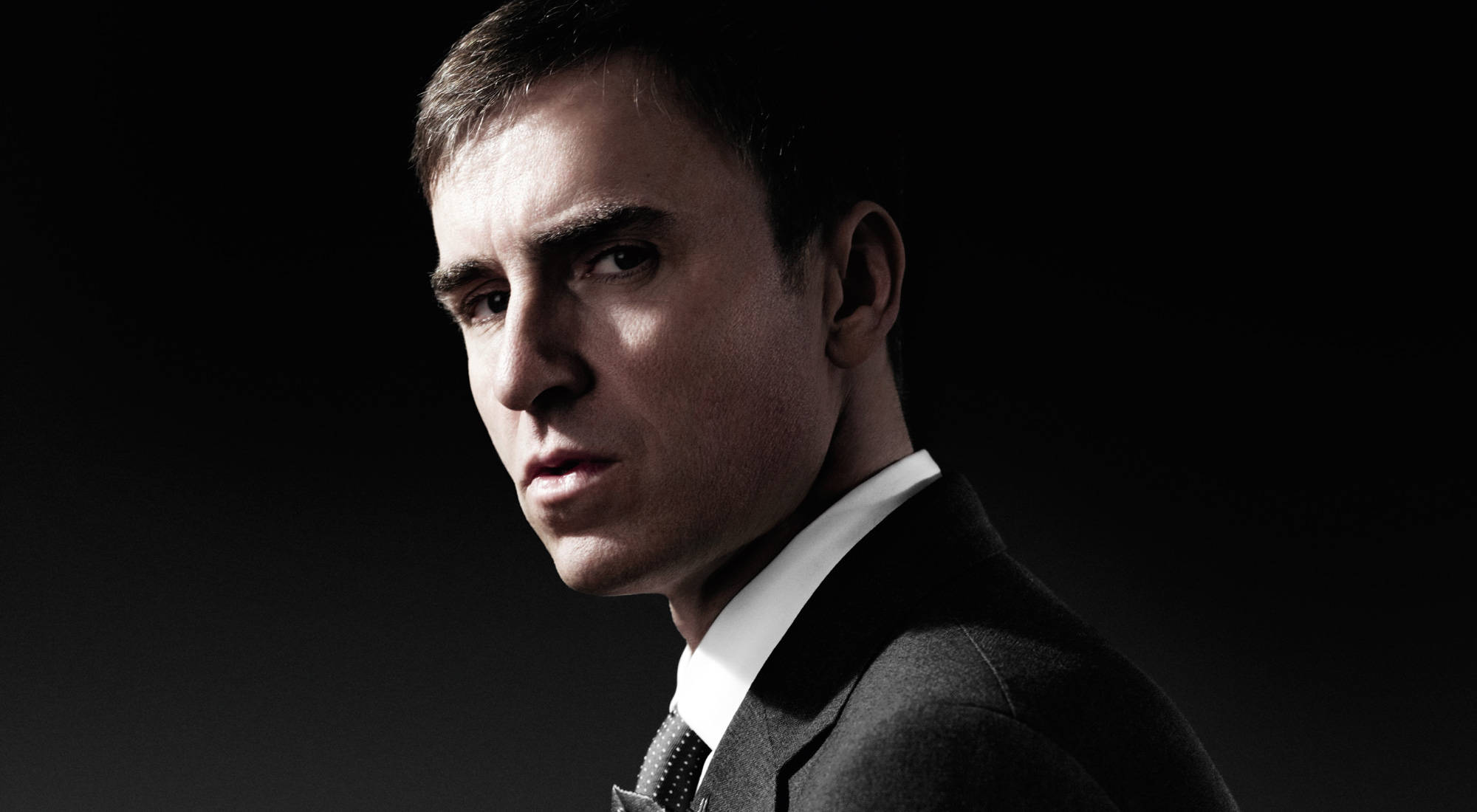 Following the departure of Calvin Klein designers Italo Zucchelli and Francisco Costa (menswear and women’s, respectively) earlier today, the immediate question is: Who is next in line to helm the American brand? It is no secret that the company has been slowly retooling its product structure, having reacquired its diffused jeans and underwear business in 2013 and repositioned its advertising messaging to a more cohesive, same-celebrity slant. In a statement announcing the creatives’ exit, the brand explained that the latest changes were to “unify all Calvin Klein brands under one creative vision,” a sentiment that makes sense, given its main competitors’ directionality in leadership and branding, and one that hints toward the appointment of Belgian designer Raf Simons as the design duo’s successor. Simons, who famously left Christian Dior last fall, has curiously long been rumored to join the global clothier—whose scale alone offers a totalitarian potential for design—but it wasn’t until the news today that the once-sure joke of fashion seemed a possibility.