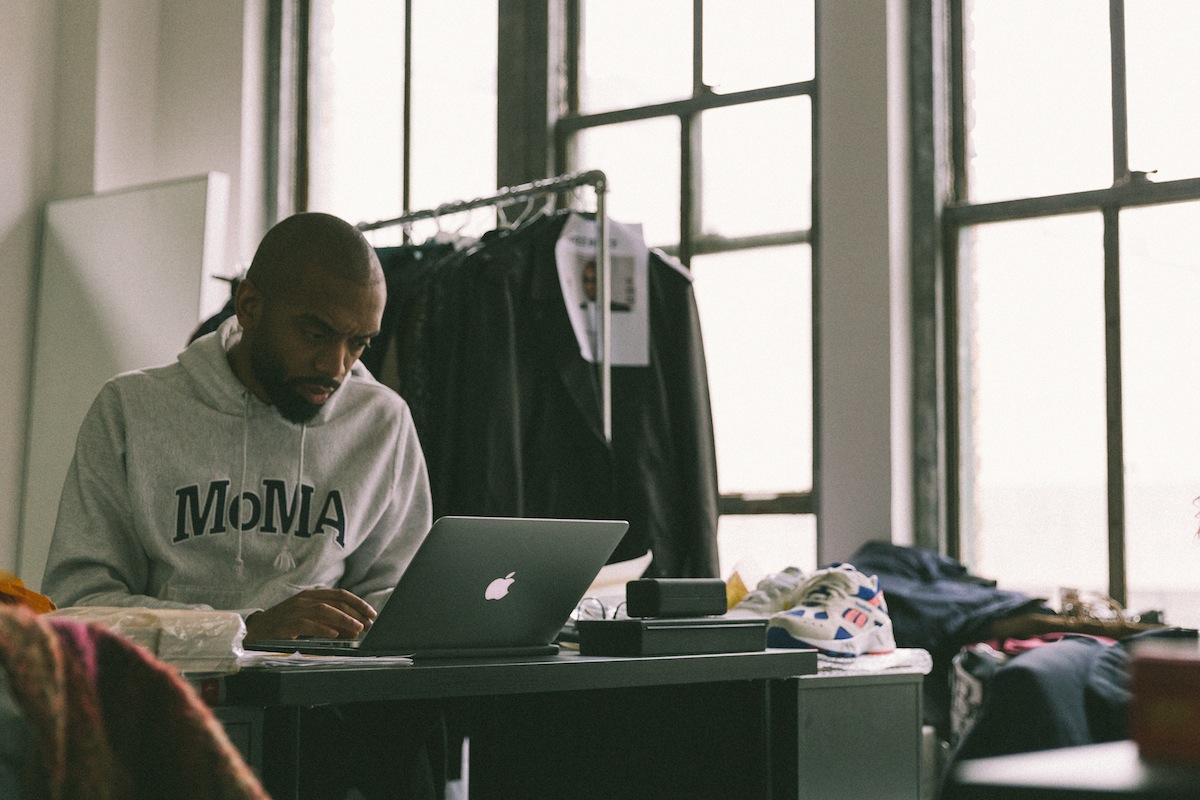 New York-based designer Pyer Moss has won the coveted 2018 CFDA/Vogue Fashion Fund. The label joins the ranks of Proenza Schouler, Alexander Wang, Prabal Gurung, Joseph Altuzarra, and Gypsy Sport who have also won the prize over the years. The label was launched in 2013 and has been continuously lauded for its political collections and celebration of Blackness over the years. As part of the award, founder of the label Kerby Jean-Raymond received a prize of $400,000. Runners-up this year were Bode and Jonathan Cohen, who were both presented with a cash prize of $150,000. Congrats to all!

Read our full profile of Jean-Raymond in the Summer 2018 issue here.