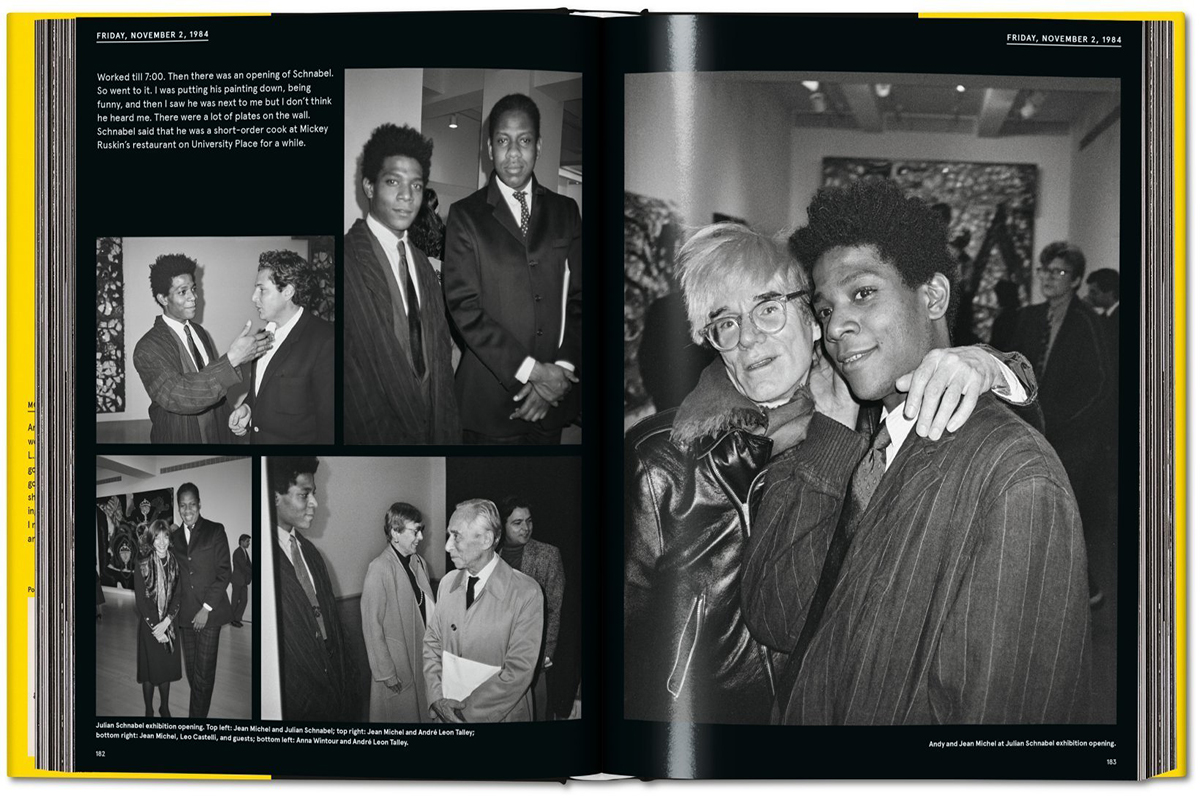 The book is exactly what it sounds like — a heavy volume filled with never-before-seen images of Warhol and Basquiat along with diary entries from the former. It also includes works of art the two created together during their creative reign of the city in the late 20th century. All in all, a noteworthy addition for any downtown art aficionado. 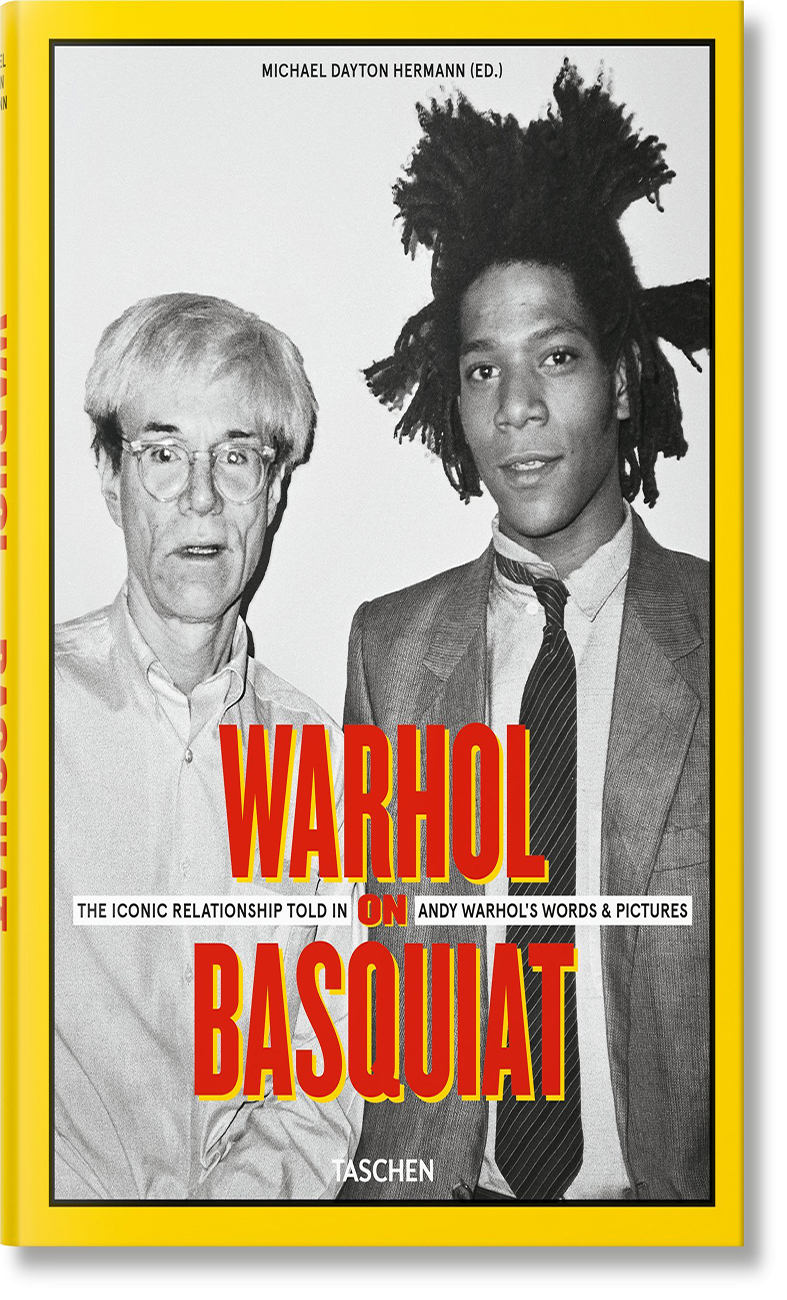 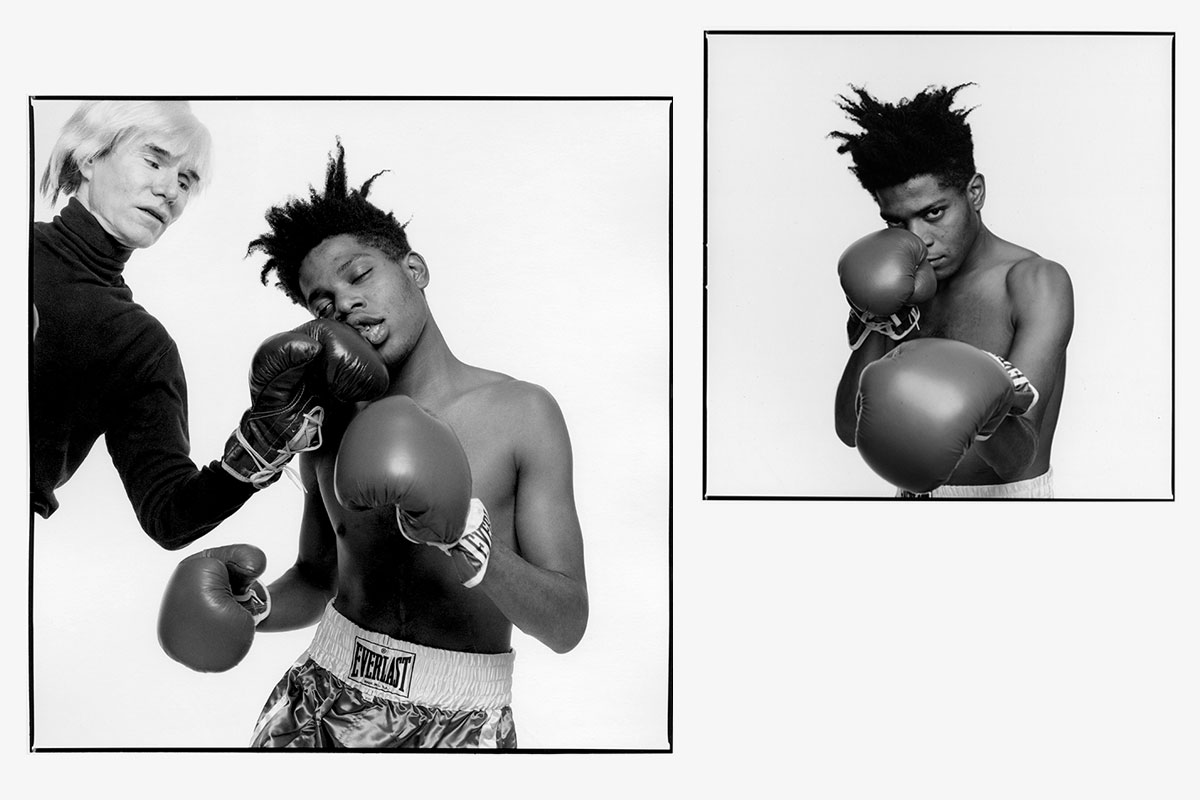 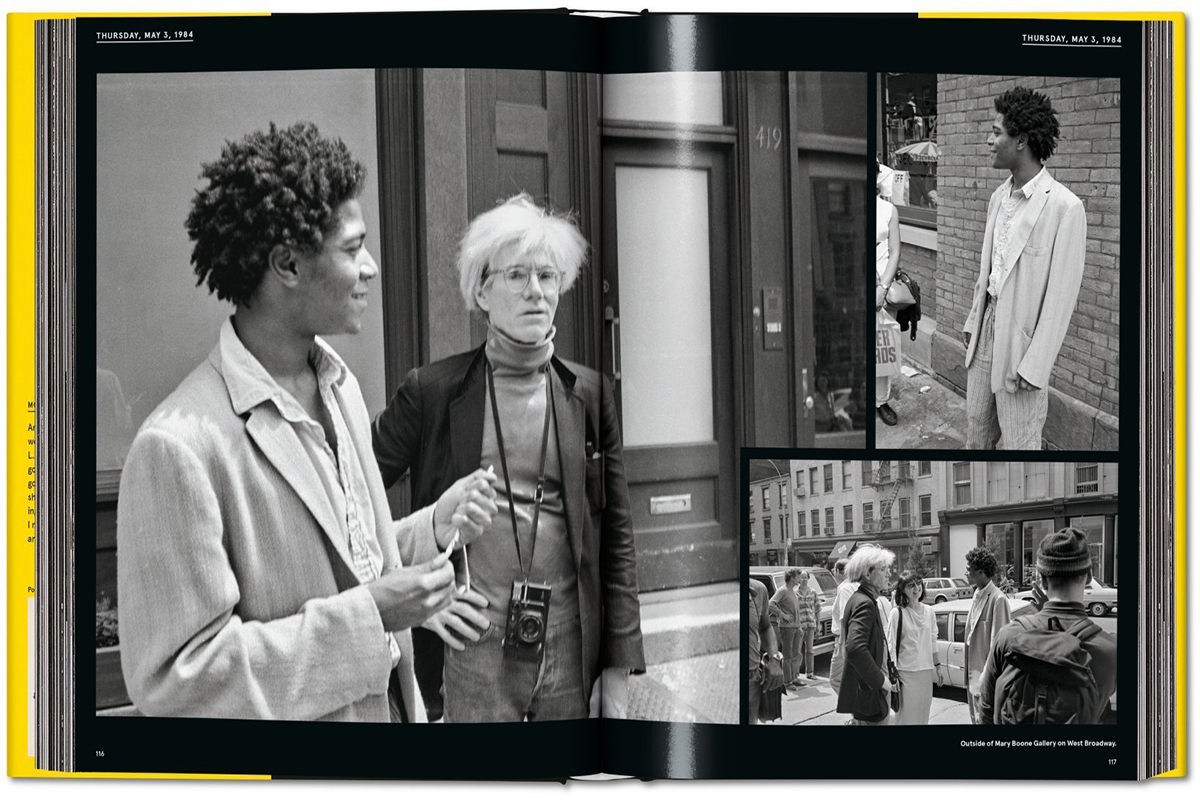 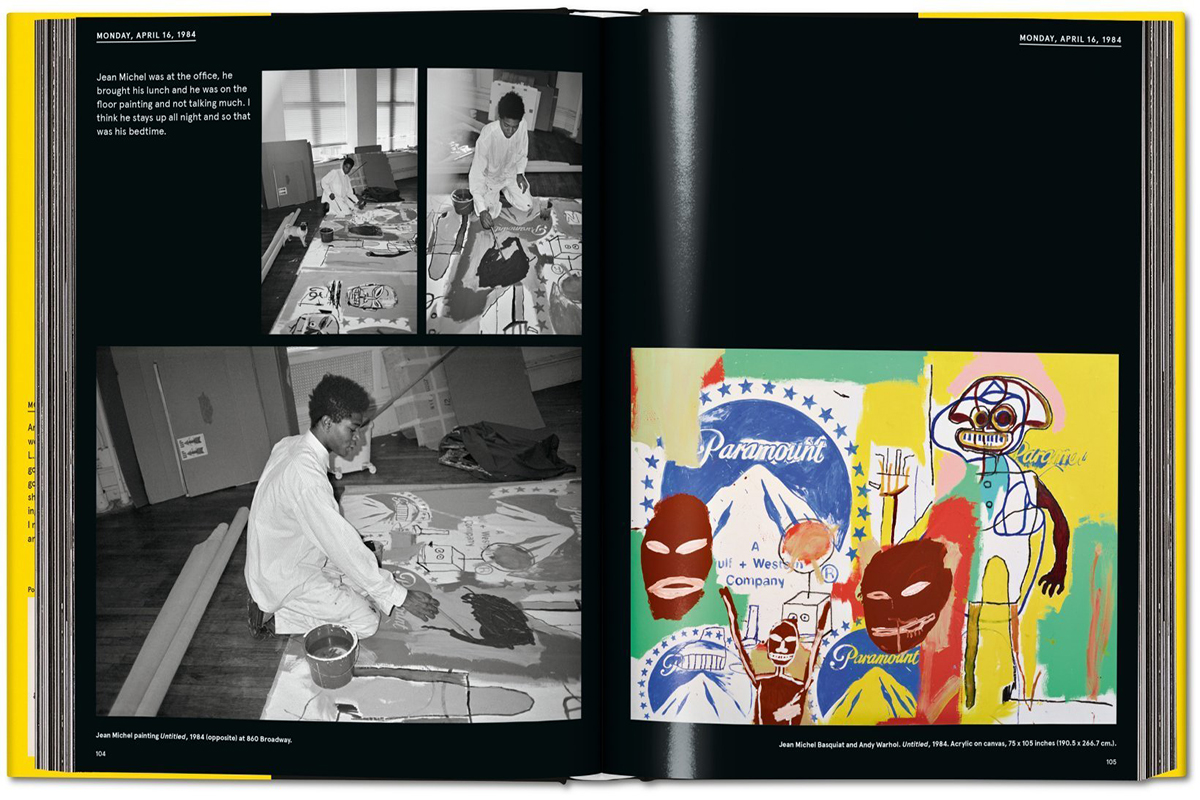 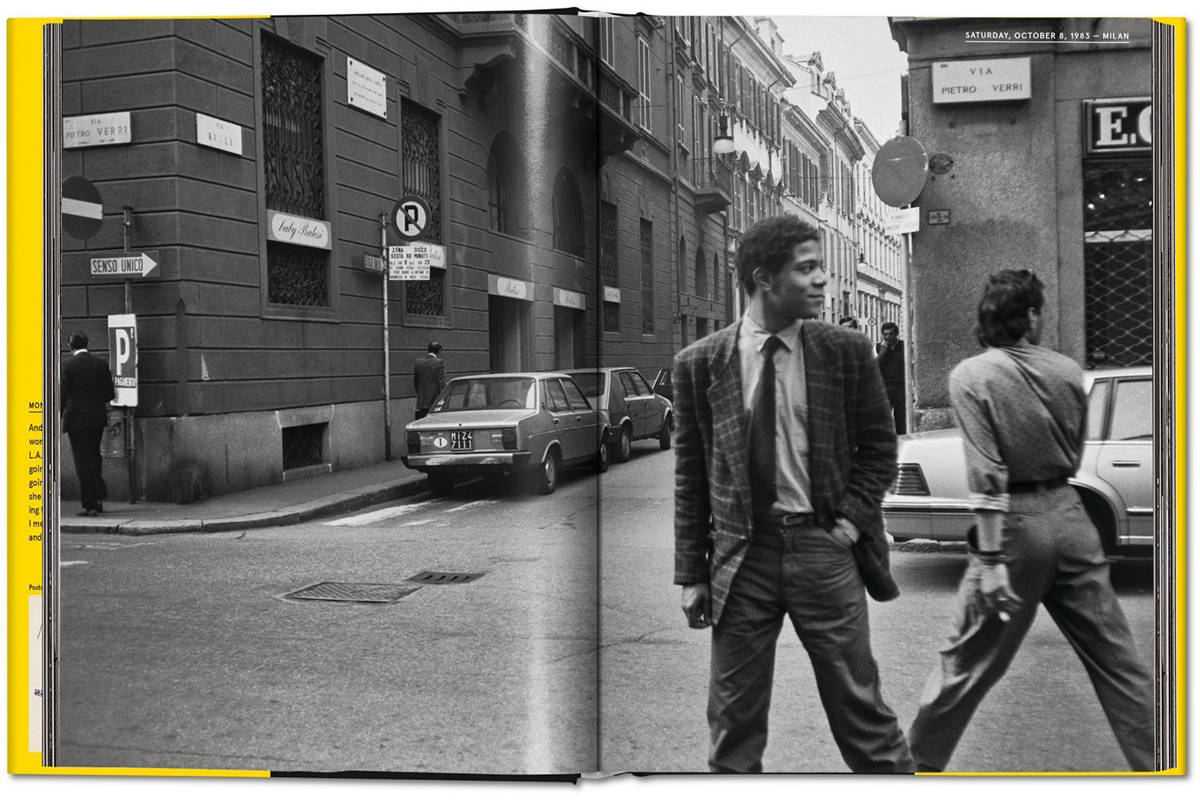 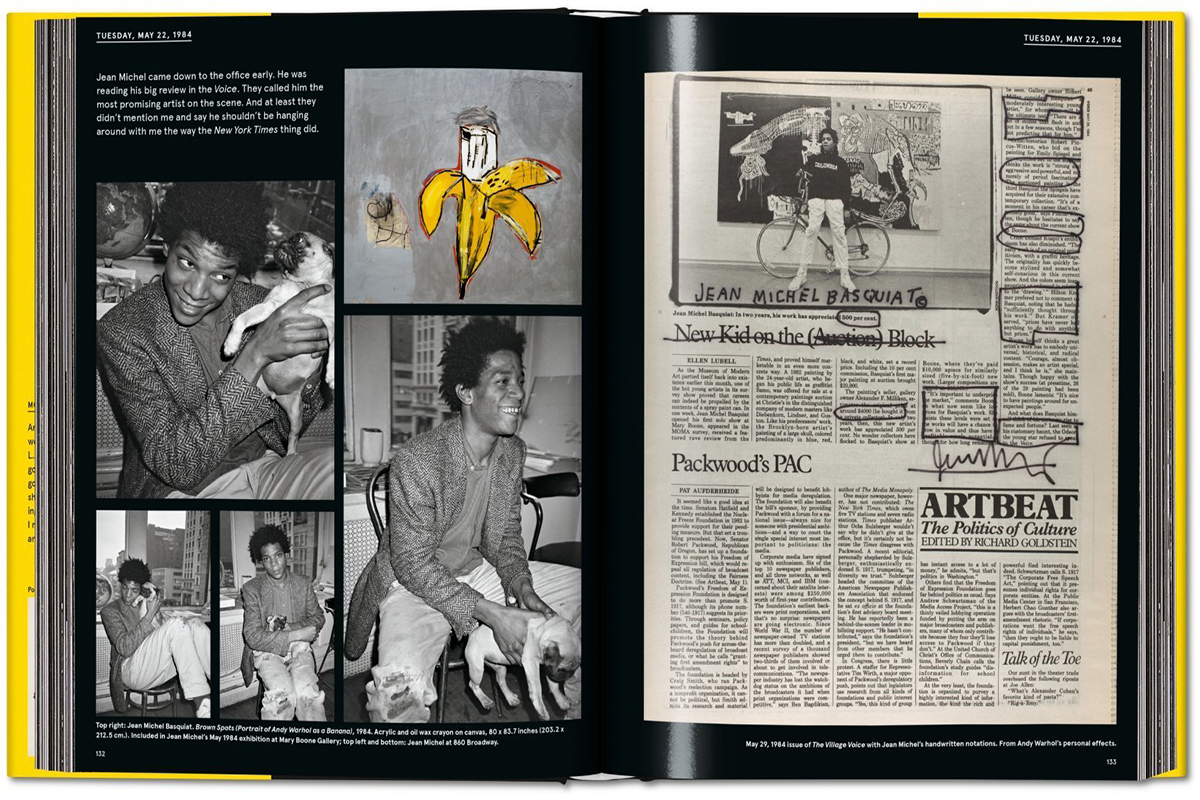