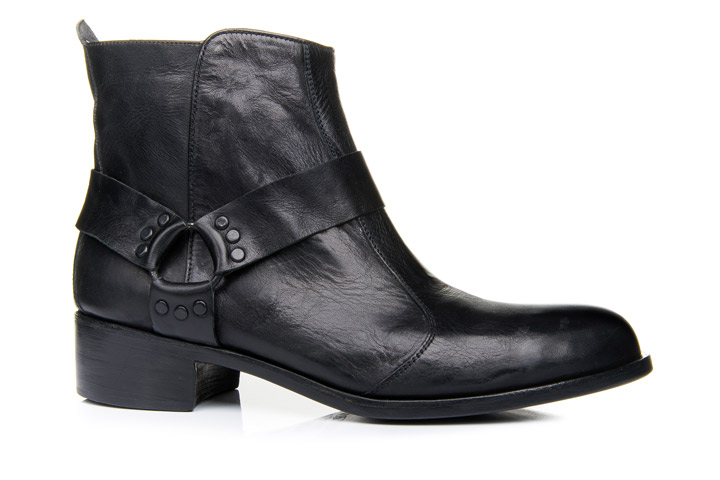 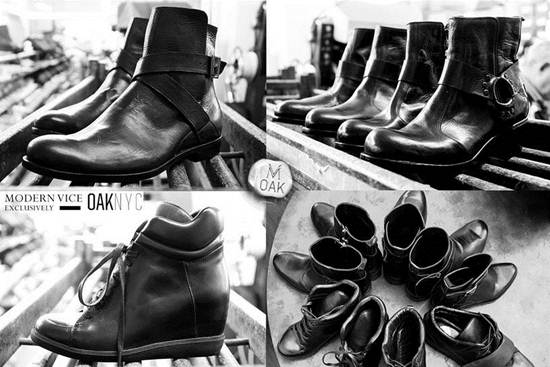 Since running around downtown can really do a number on your boots, especially come winter, why not go right to the source? As in this collaboration between two avant garde staples of the downtown New York men’s style scene. Modern Vice and Oak, have teamed up on two limited edition boots for men that were crafted at some place called Adoni in New York’s garment district. Factory talk is meh, but we mention because Adoni is the only fully functioning footwear facility still operating within the city’s borders. So…. Anyway, the boots all feature a Modern Vice x Oak silver medallion, and are engraved by hand and numbered/dated by batch and style. Also, you’ll get some Individually handcrafted and hand dyed shoe boxes sprayed with a blend of amber, saffron, raspberry, thyme and jasmine-infused cologne. Maybe a nice addition to you guys with less than fragrant shoes/feet. The partnership, we hear form their people, is here to stay—this is the first in an ongoing collaboration between the two brands. Modern Vice x Oak boots are currently available at both Oak locations at 28 Bond St. in New York City and 55 Nassau Ave. in Brooklyn, as well as on www.oaknyc.com and www.modernvice.com for $400 – $500. Check out nice pics after the jump. 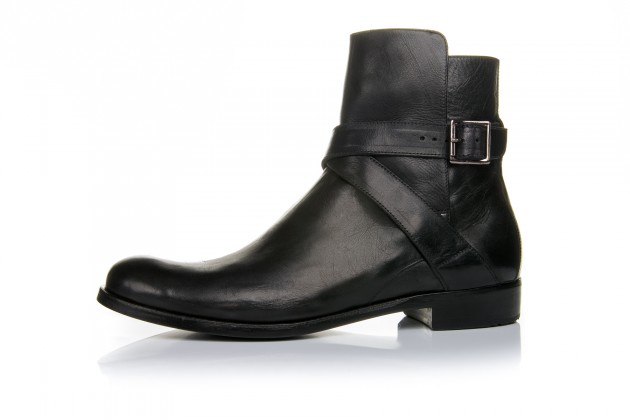 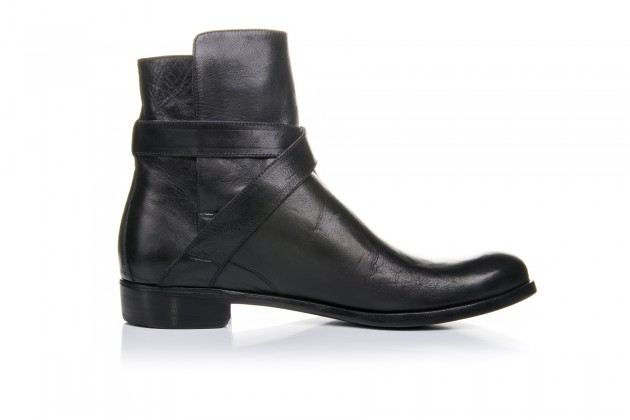 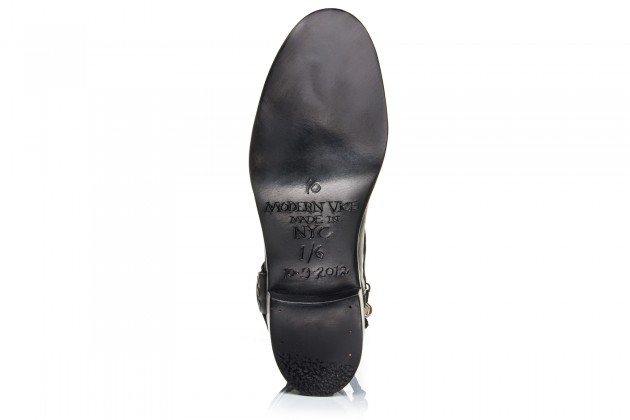 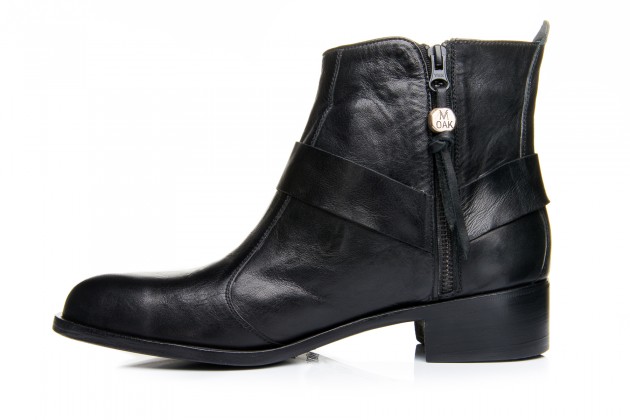 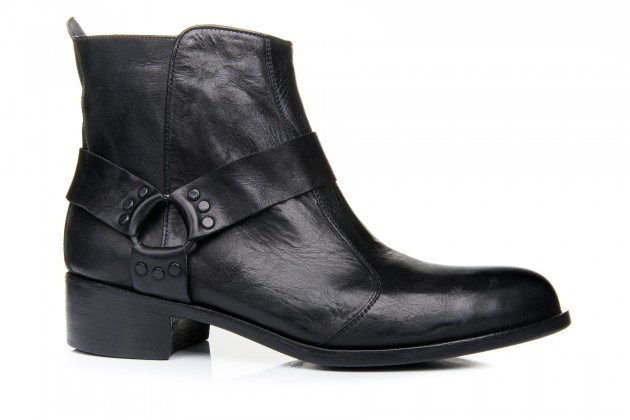