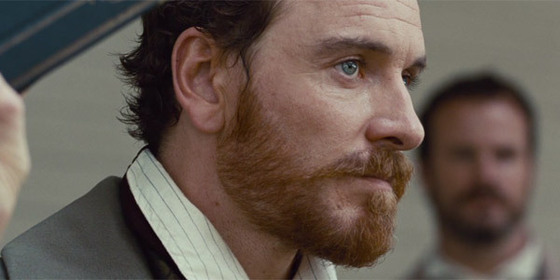 Fassbender Doesn’t Want Your Carrot OR Your Oscar 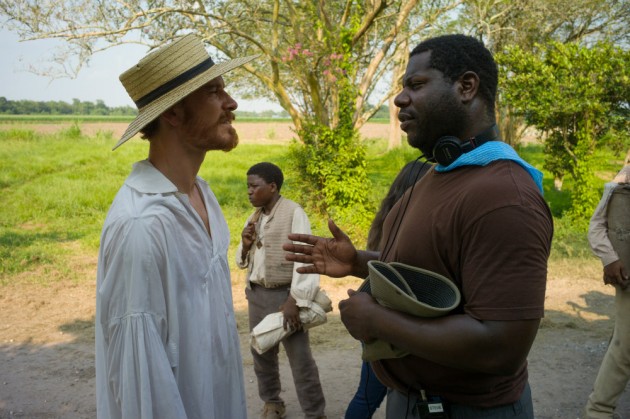 It’s hard for some to wrap their minds around the fact that Hollywood’s elite actually have to campaign to win those golden statuettes, but perhaps even harder to believe that some of them reject the very idea. In 2011, Michael Fassbender starred opposite Carey Mulligan in Steve McQueen’s Shame. But Kevin James had a comedy out where he played a zookeeper and Vanessa Hudgens had a vague remake of Beauty and the Beast and who could forget: The Smurfs. Needless to say, people were preoccupied and Fassbender’s very Oscar-friendly performance and his subsequent campaign went unnoticed. Well, Fassbender’s back at it again — making movies that is — re-teaming with McQueen for the highly-anticipated 12 Years a Slave (co-starring Brad Pitt and Benedict Cumberbatch). But no Oscars, please. 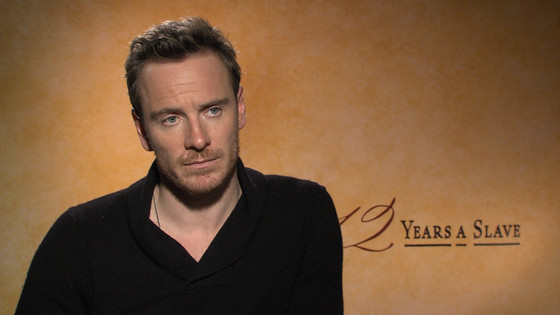 Fassbender spoke to GQ, revealing: “You know, I get it. Everybody’s got to do their job. So you try and help and facilitate as best you can. But I won’t put myself through that kind of situation again. It’s just a grind. And I’m not a politician. I’m an actor.”

This harkens back to Joaquin Phoenix’s infamous Interview quote: “[The award circuit is] total, utter bullshit, and I don’t want to be a part of it. I don’t believe in it. It’s a carrot, but it’s the worst-tasting carrot I’ve ever tasted in my whole life. I don’t want this carrot. It’s totally subjective. Pitting people against each other … it’s the stupidest thing in the whole world.”

Here’s a trailer for the film Fassbender will not be campaigning for:

Fassbender Doesn’t Want Your Carrot OR Your Oscar