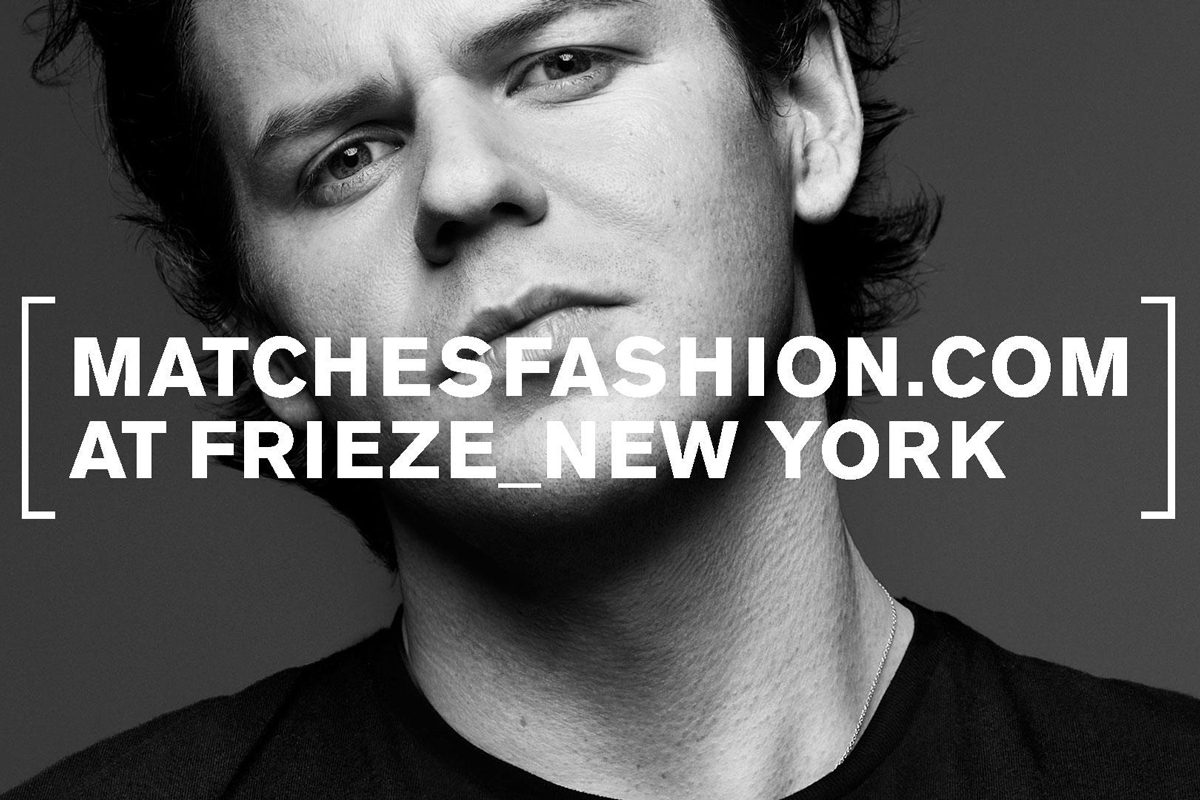 To kick off the festivities, British designer Wales Bonner hosted “Devotional Sound,” a performance event at St. Peter’s Church that featured an exclusive set by the one and only Solange. Some additional highlights include a panel moderated by fashion writer Alexander Fury with designer Christoper Kane and filmmaker Liz Goldwyn about the relationship between sex and fashion in 2019. Shanay Jhaveri, assistant curator of South Asian art at the Met, chatted with Wales Bonner and photographer Nick Sethi on the link between art and fashion.

If you weren’t able to make it to Randall’s Island over the weekend, dont’ worry — all the talks are available on MatchesFashion.com. 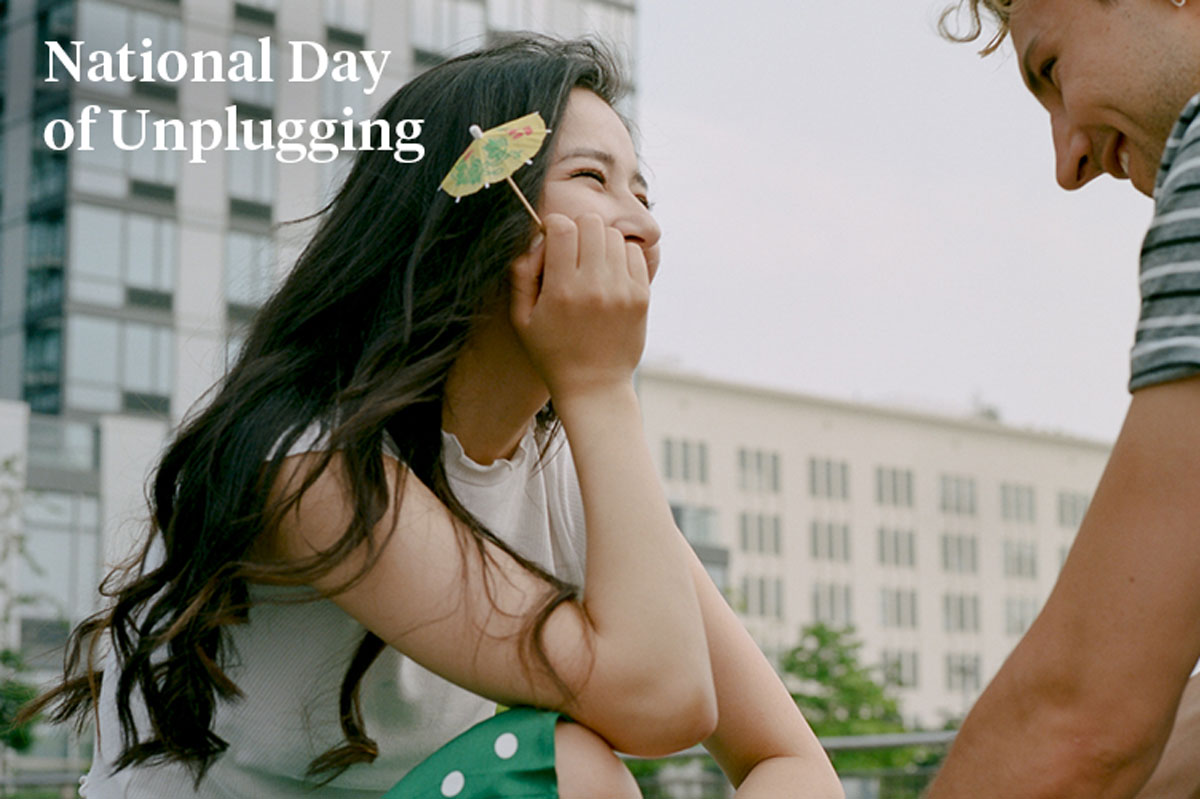 Hinge Will Pay You to Turn Off Your Phone