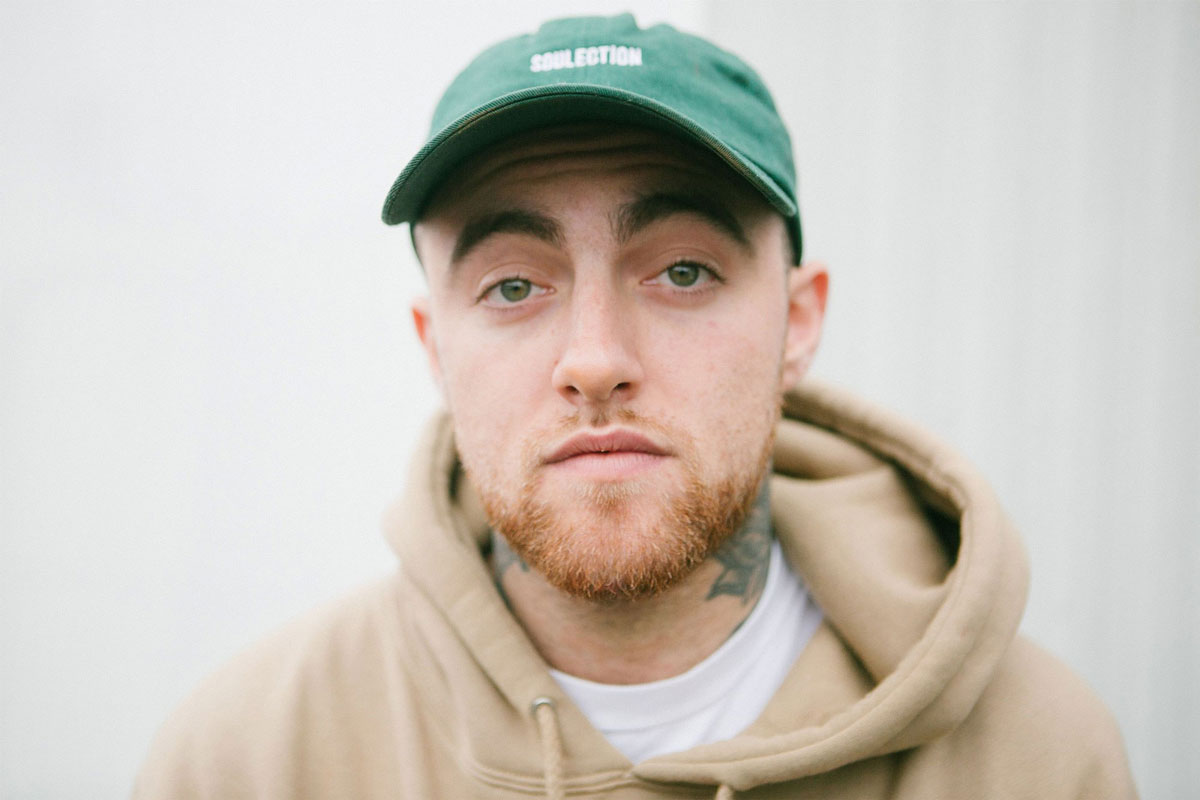 The late rapper’s family announced that Circles, the album that Miller was working on when he died suddenly in September 2018, will be released on January 17. The forthcoming posthumous release follows his acclaimed fifth album Swimming, which was nominated for a Grammy in 2019, and features production work by Jon Brion.

“At the time of his passing, Malcolm was well into the process of recording his companion album to Swimming, entitled Circles. Two different styles complementing each other, completing a circle – Swimming and Circles was the concept,” the family said in a statement. “He had been working with Jon Brion, who after hearing some early versions of songs, cleared his calendar to help Malcolm fine-tune them. After his passing, Jon dedicated himself to finishing Circles based on his time and conversations with Malcolm. We are eternally grateful to Jon and to those who gave their best to the difficult and emotional task of putting out this body of work.”

Circles will be released on January 17. Read the full statement below. 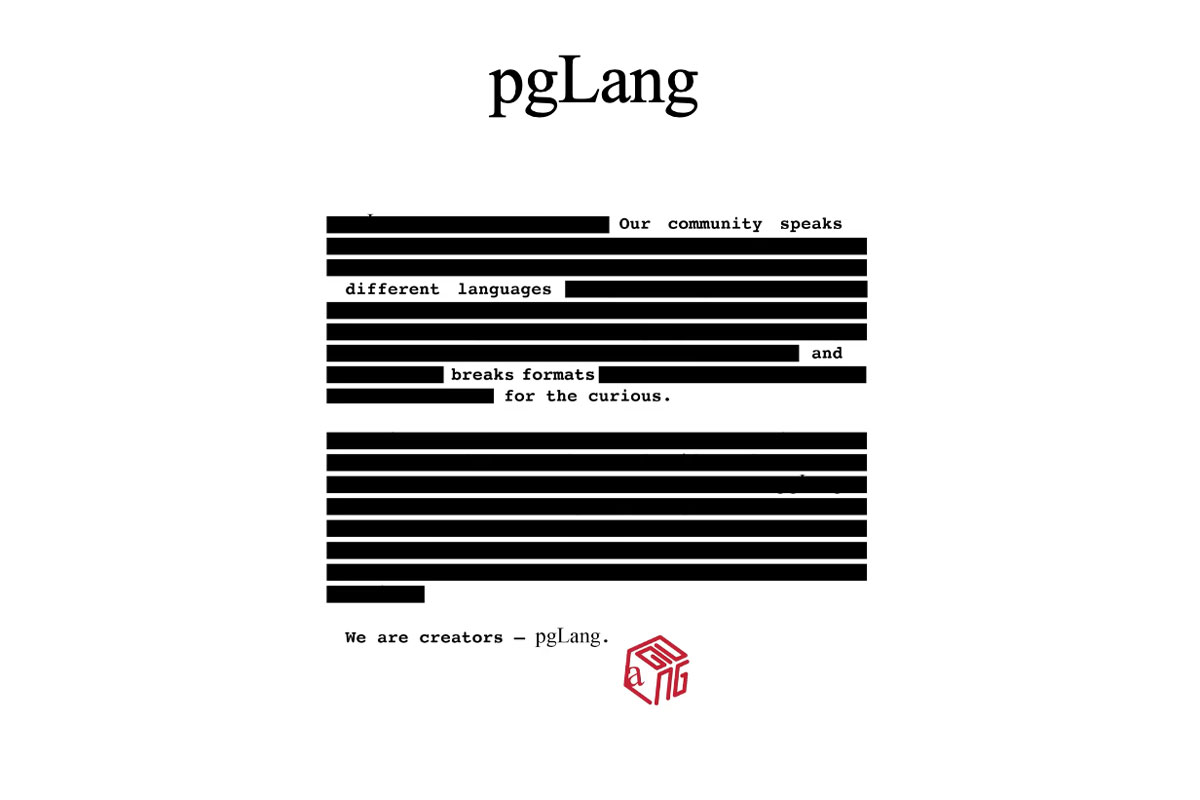 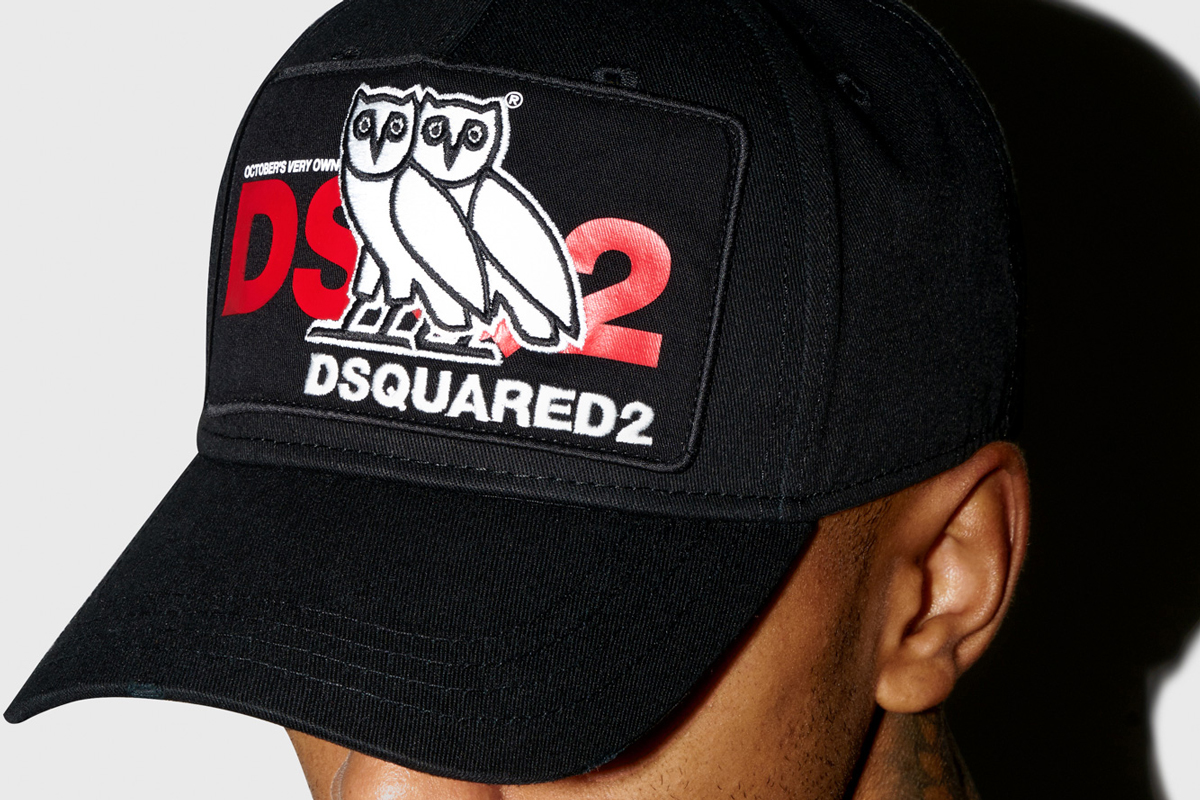