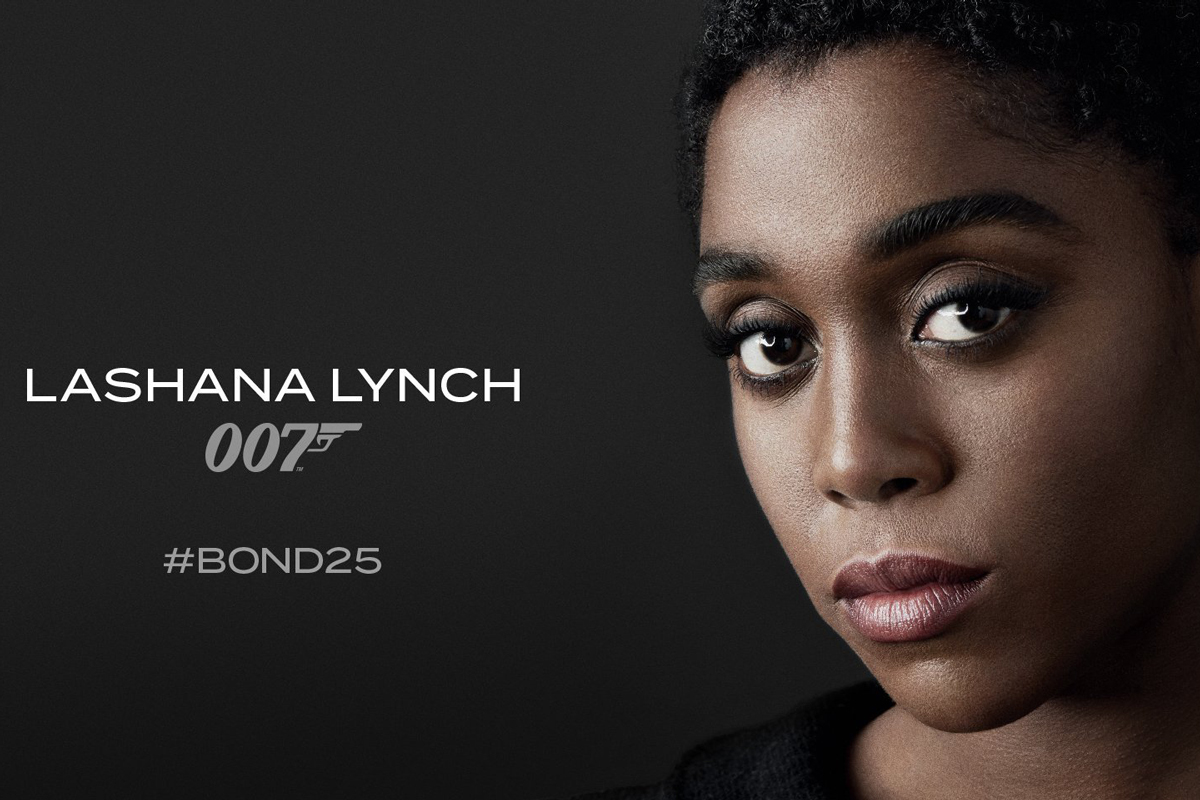 Rumors of who will play the next 007 have been circulating for a bit now. The role has been played by Daniel Craig for over a decade, so it seems a reasonable time as any to pass the torch to introduce a new generation to the iconic character. While many have speculated that Idris Elba might get the part (as the first Black man to play the secret agent, this would be big) new reports say that British actress Lashana Lynch will succeed Craig in the next film. This makes her the first Black woman to play the lead role in the series ever. Alexa, play ‘God is a Woman.’

Lynch will star in the new film, titled Bond 25, which follows Craig’s resignation and introduces his successor. Little else is known about the production — Grace Jones allegedly walked off set while she was shooting a cameo — but Lynch (who also starred in Captain Marvel) seems a promising new lead to take the franchise into the future.