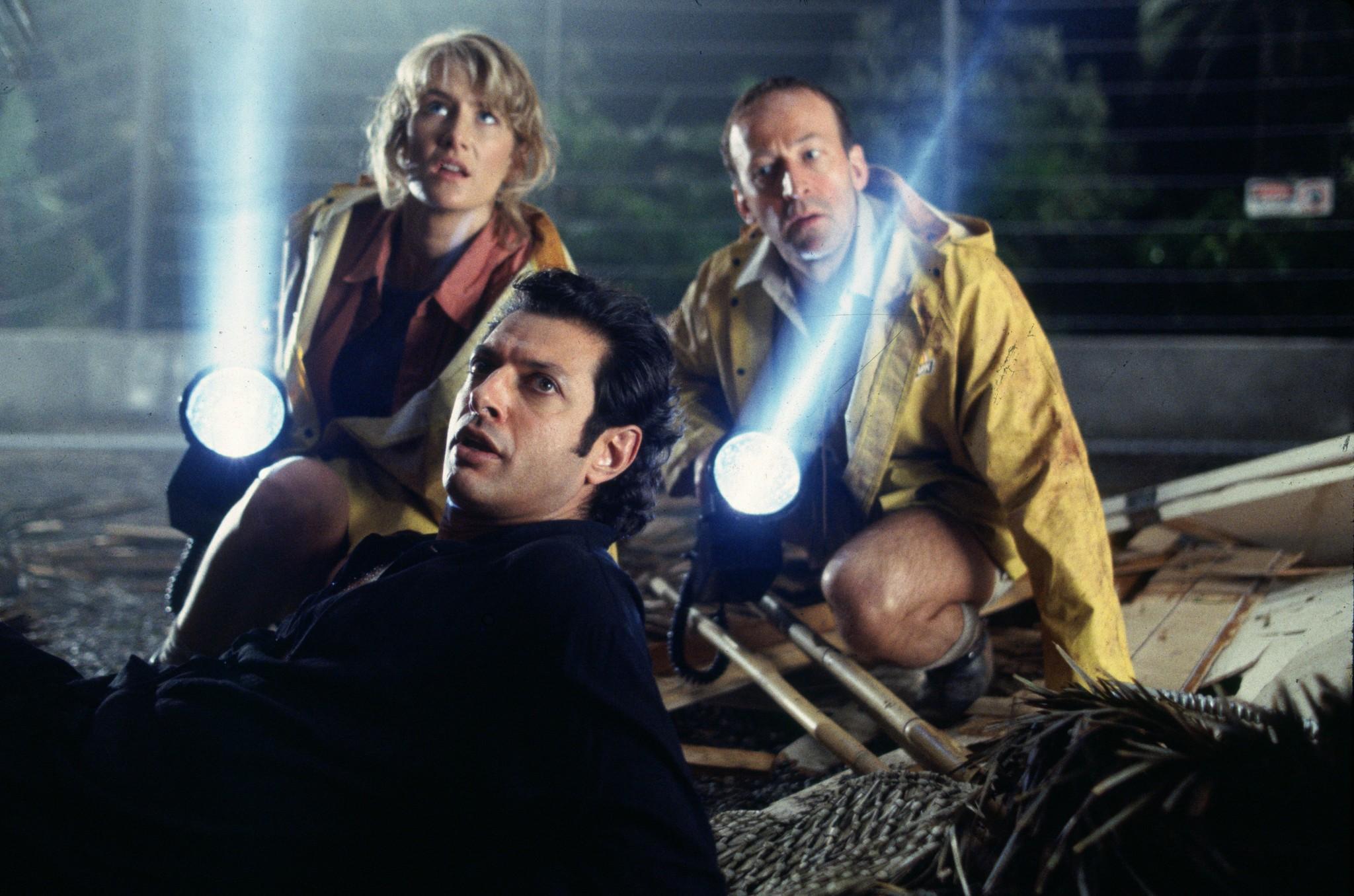 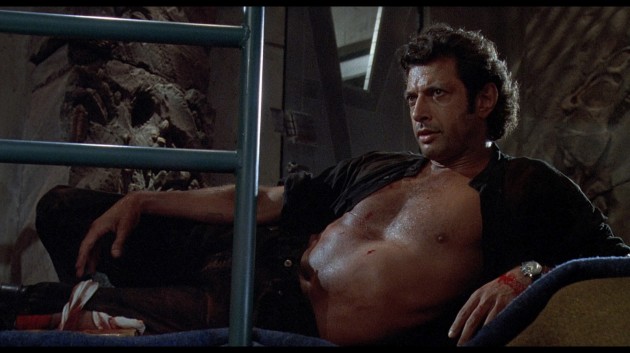 Jeff Goldblum has made a name for himself in a number of classic films including Earth Girls Are Easy, The Fly, and Independence Day. However, the role that will forever define the 6’4″ actor is probably that of Dr. Ian Malcolm, mathematician and chaos theorist, in both Jurassic Park and its sequel, The Lost World.


In 2001, however, Jurassic Park III, the third in the trilogy, fizzled at the box office with a noticeably absent Goldblum. Then, silence.

After years of will they/won’t they, Steven Spieldberg (the film’s original director) revealed in 2011 at San Diego’s Comic-Con that preparations for a fourth film were under way. At that time he stated the film would probably be out in two or three years.

Now, two or three years later, that turned out to be a definitely not. The drama doesn’t just stop there.

In January 2012, Spieldberg announced he would not be directing the film, but would continue on as a producer (no reason given, boo hiss).

In September 2013, Sam Neil, the series’ original star alongside Goldblum, told The Dominion Post he was also unlikely to be a part of the new film (“I’m told it’s a big reboot, a total re-jig”). 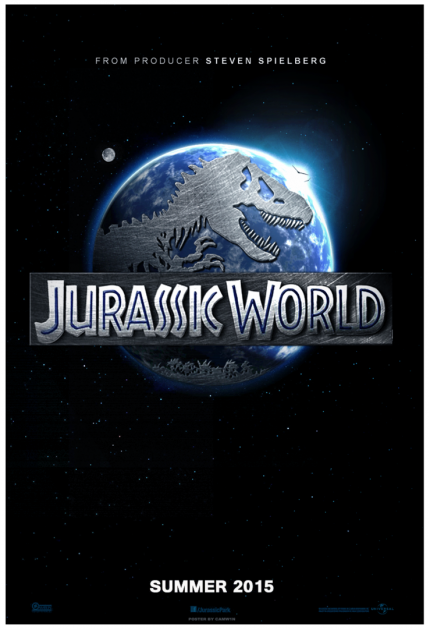 Last night, a caller on Andy Cohen’s Watch What Happens Live! pressed Goldblum about whether or not we could expect an appearnce from Dr. Malcolm in the new film. The actor’s response: “I don’t know. No one’s called. I guess not. But I’ll be first in line to see it.”

Universal Studios: get Goldblum on the line. Then Laura Dern. Convince Sam Neil. Lure Spieldberg back. Let’s make this happen! 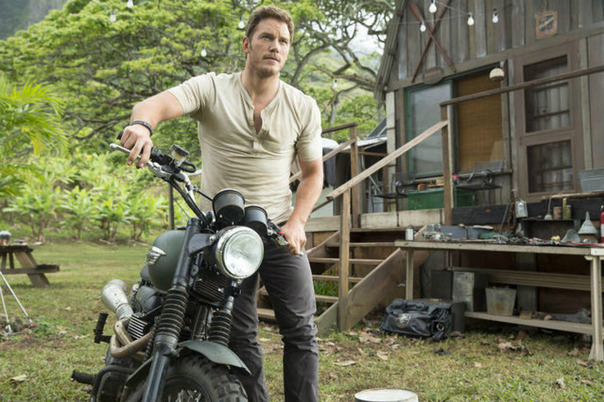