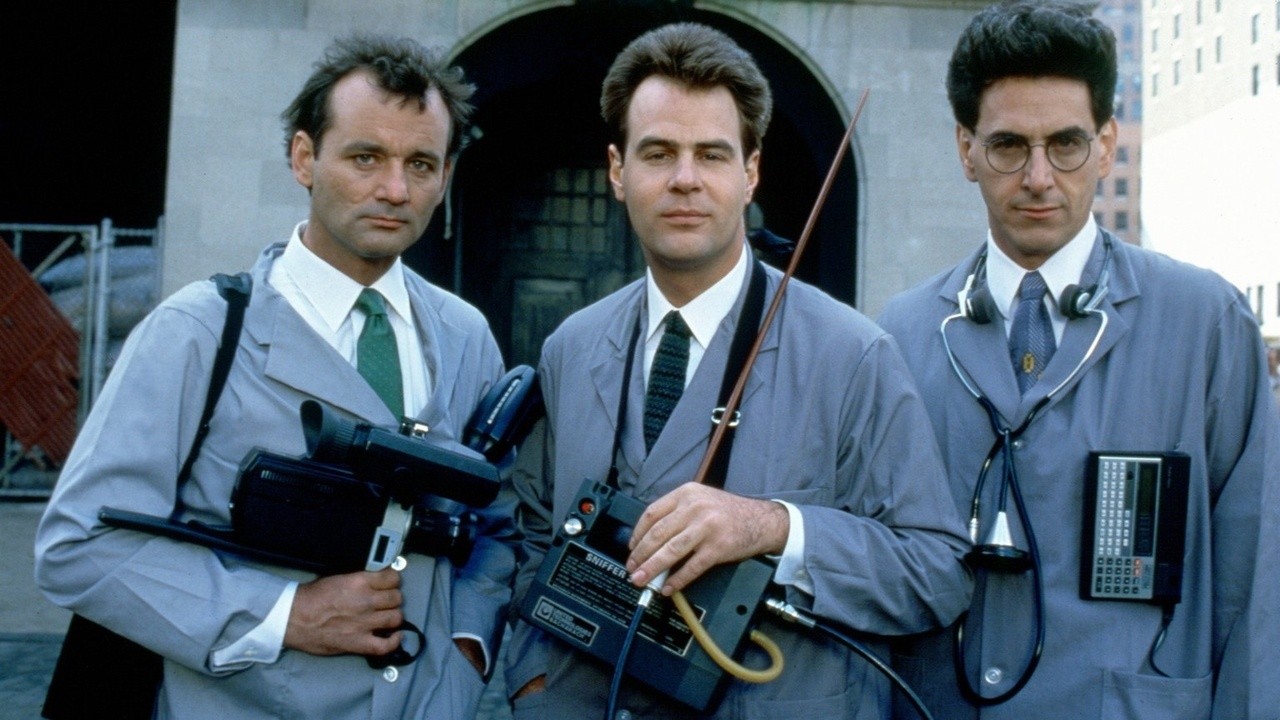 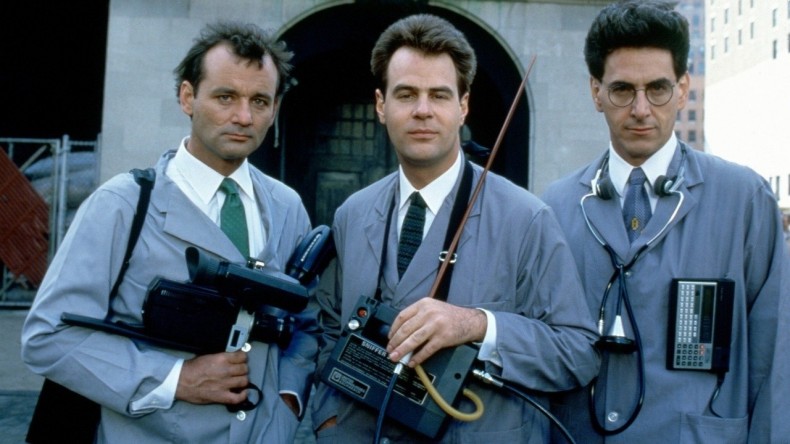 If the sight of a sailor-clad marshmallow man terrorizing New York City, the possibility of being slimed, or the question, “who you gonna call?” sets your heart a flutter, then mark your calendar for Aug 29, 2014: the date the first Ghostbusters film returns to theaters in honor of its 30th anniversary. The 1984 sci-fi classic starring Bill Murray, Dan Aykroyd, Harold Ramis, and Ernie Hudson will enjoy a limited re-release in 4K (take that 3D!), meaning the cheesy 80’s special effects that you love to hate (and Sigourney Weaver’s hair when she’s possessed by Zul) are back and more epic than ever. Ghostbusters will re-haunt the big screen for one week only, but fans can also enjoy the cult classic at home, when a special anniversary edition DVD arrives Sept. 1, 2014.

Watch the newly released trailer below at your own risk: 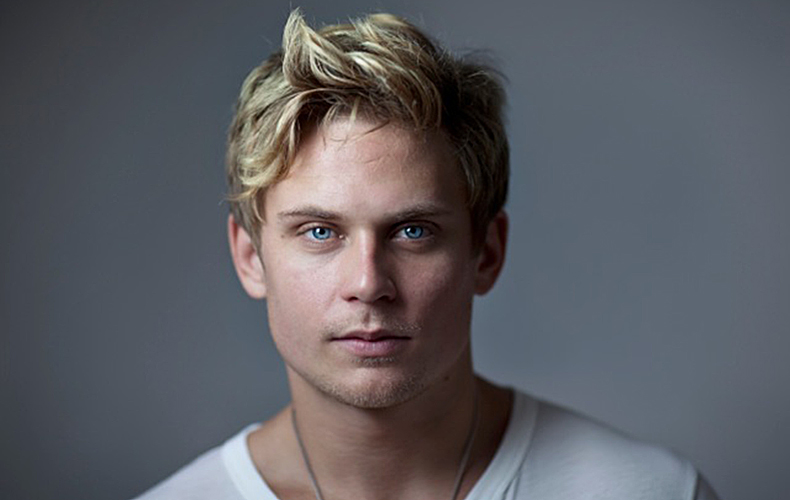