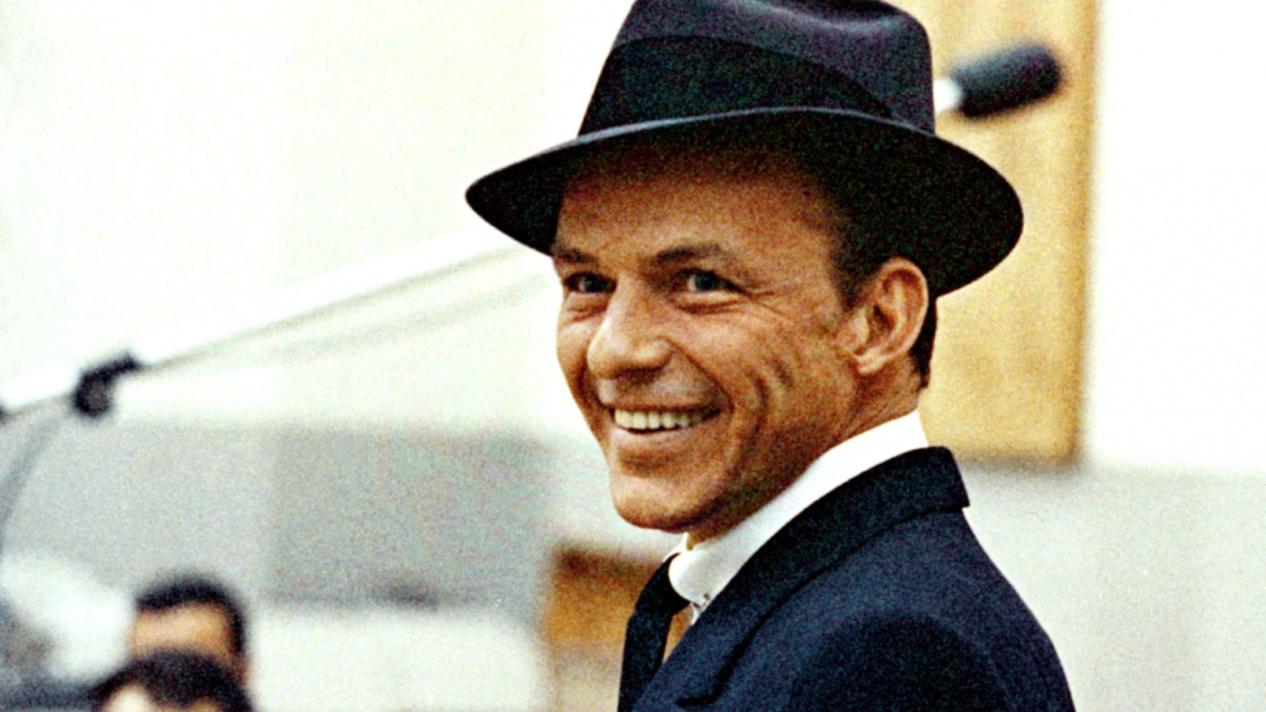 Frank Sinatra: Style Through the Years 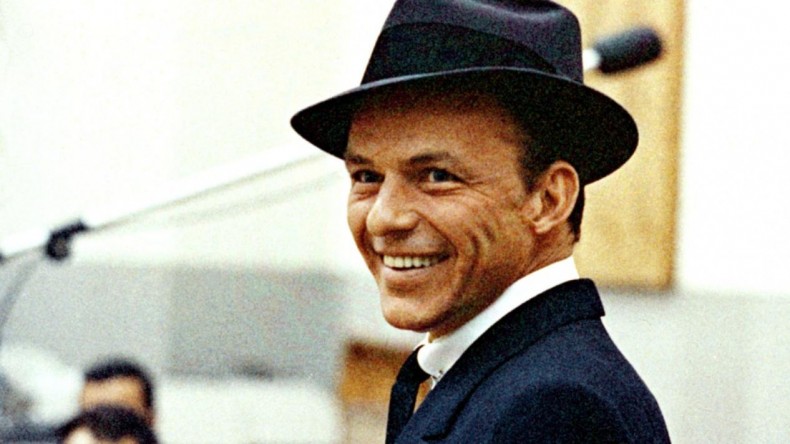 While it’s of my own personal belief that there is a special place in hell for people that wear fedoras — I mean, like, they’re just not my thing — there is no denying the extreme influence actor, singer, and performer Frank Sinatra had on men’s fashion. From the oversized, pinstripe crooner suits to the lush silk ties that so delicately hung around his neck and, yes, the occasional canted fedoras, Sinatra exuded a casual glamour that brought menswear back to its suiting roots. In honor of the anniversary of his birthday (he would have been 98 today), we’ve picked out a few of his most memorable looks.

Frank Sinatra: Style Through the Years