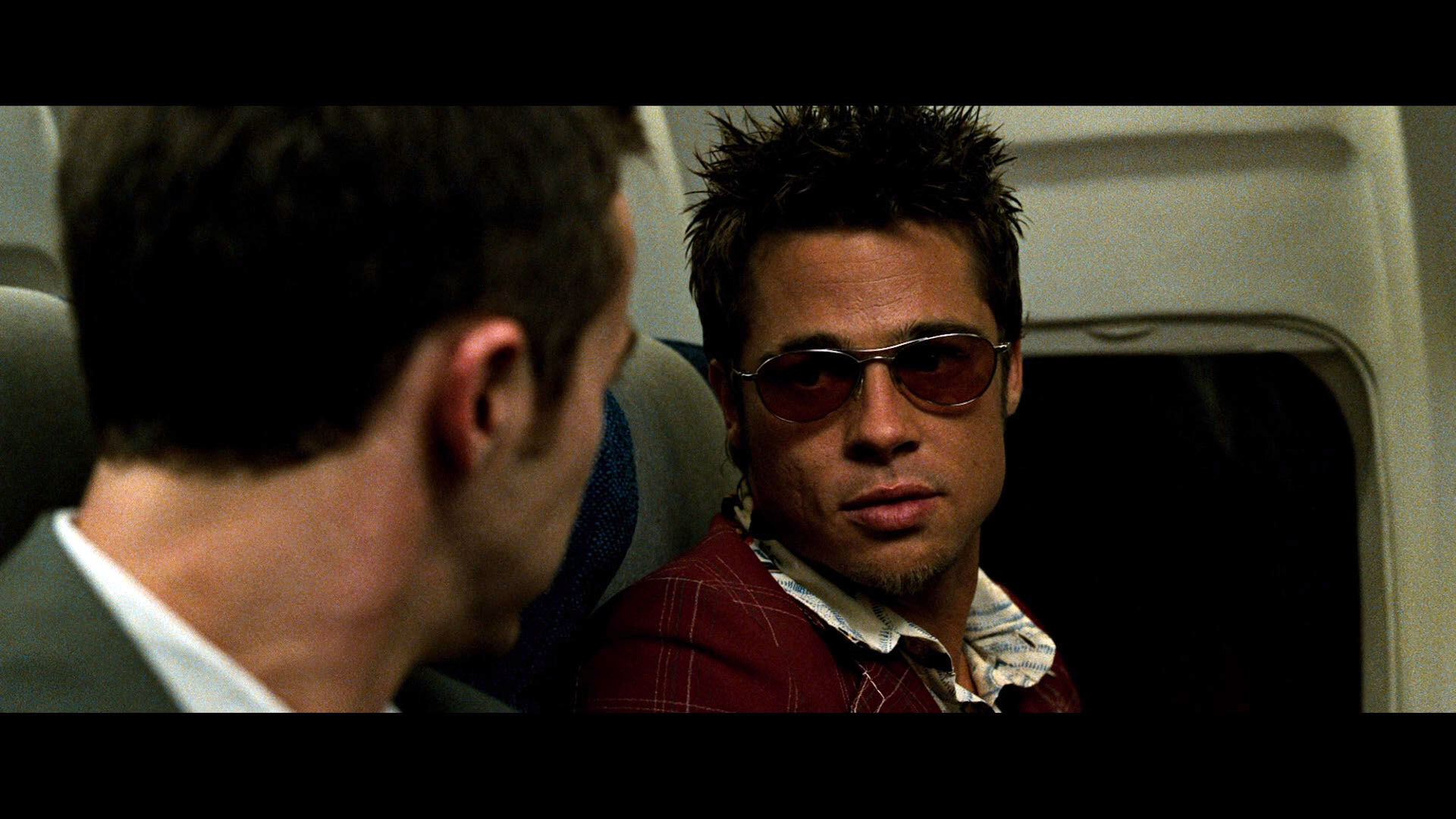 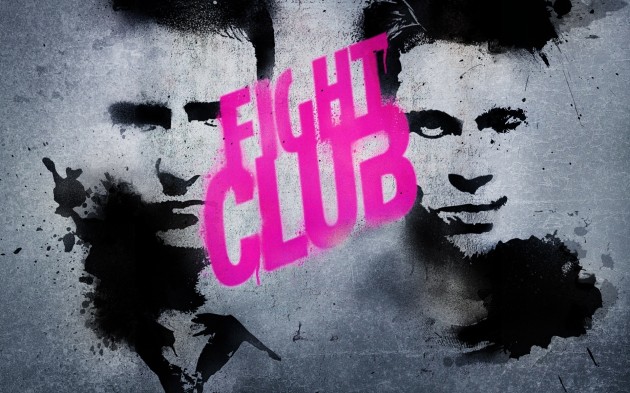 Way back before David Fincher turned  Justin Timberlake into the kind of actor/musician that utteres lines like “We lived on farms, then we lived in cities, and now we’re going to live on the internet!” he directed the now-cult classic film Fight Club starring Brad Pitt, Edward Norton, Helena Bonham Carter, and Jared Leto. The movie introduced Brad Pitt as enigmatic soap salesman Tyler Durden, who (SPOILER) by  film’s end we learn never really existed. Now, in a new cut of a scene from Reddit user tramdog (thanks tramdog, hey to the folks!), all traces of Tyler have been digitally removed, leaving Norton’s character looking like he’s been speaking to himself the whole time. Excited commenters have urged tramdog to expand his idea and re-cut the entire film without Pitt (blasphemy?), but unfortunately, tramdog is busy. As the user noted, “I don’t have the time or attention span it would take to do the whole thing. I may do more scenes later, but probably from a variety of different movies…”