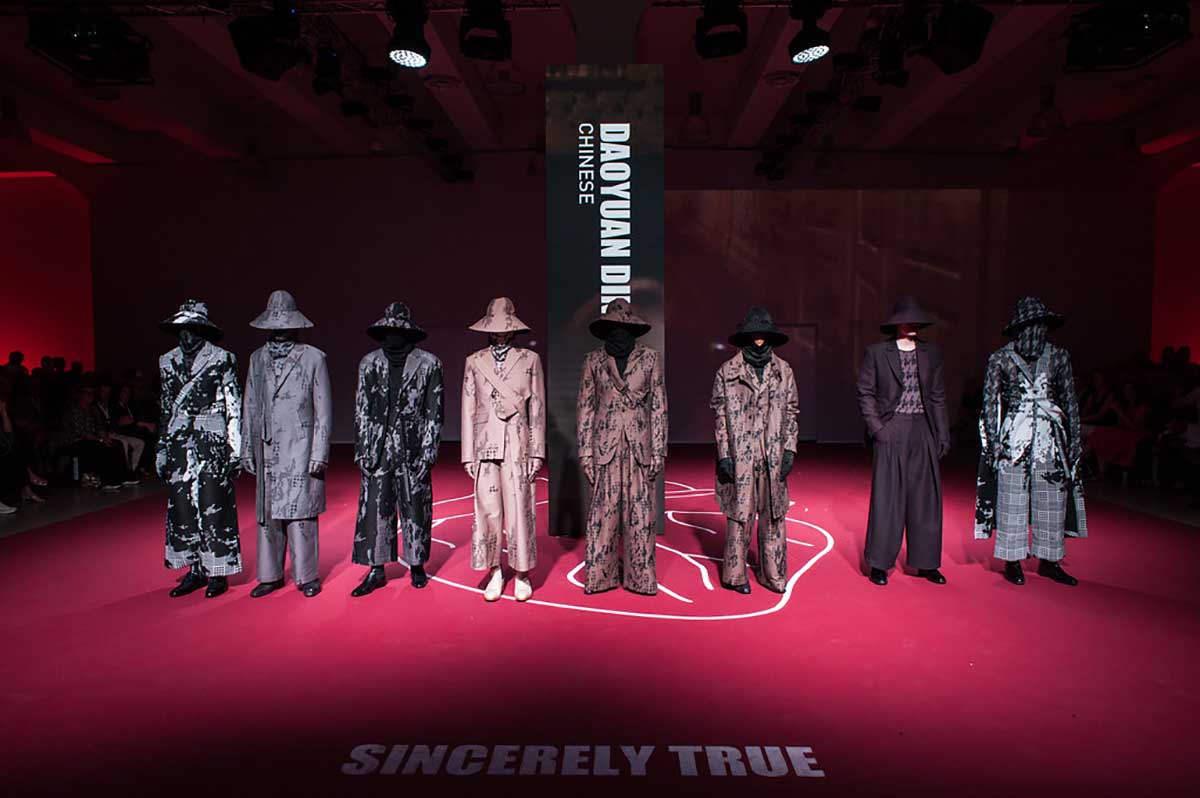 The International Support Award (ITS), which took place in Trieste, Italy, awarded Chinese menswear designer Daoyuan Ding in the Tomorrow Entrepreneurial Creativity nomination. Ding first presented his show at the past London Men’s Fashion Week and will now have a yearlong mentorship from Pitti Immagine — he will showcase his collection in Florence in January.

Ding’s collection, called “Migratory Vagueness,” is inspired by gender fluidity with the faces of the models almost entirely covered. He was inspired by surrealistic artists including René Magritte and the philosophical teachings of Zigmund Freud. As his collection is also made from environmentally friendly and natural materials, Ding raises two of the most important fashion points of 2019: gender identity and sustainability. The young designer still has only a bit over 1,000 followers on Instagram, but will surely continue to make a mark on the industry. 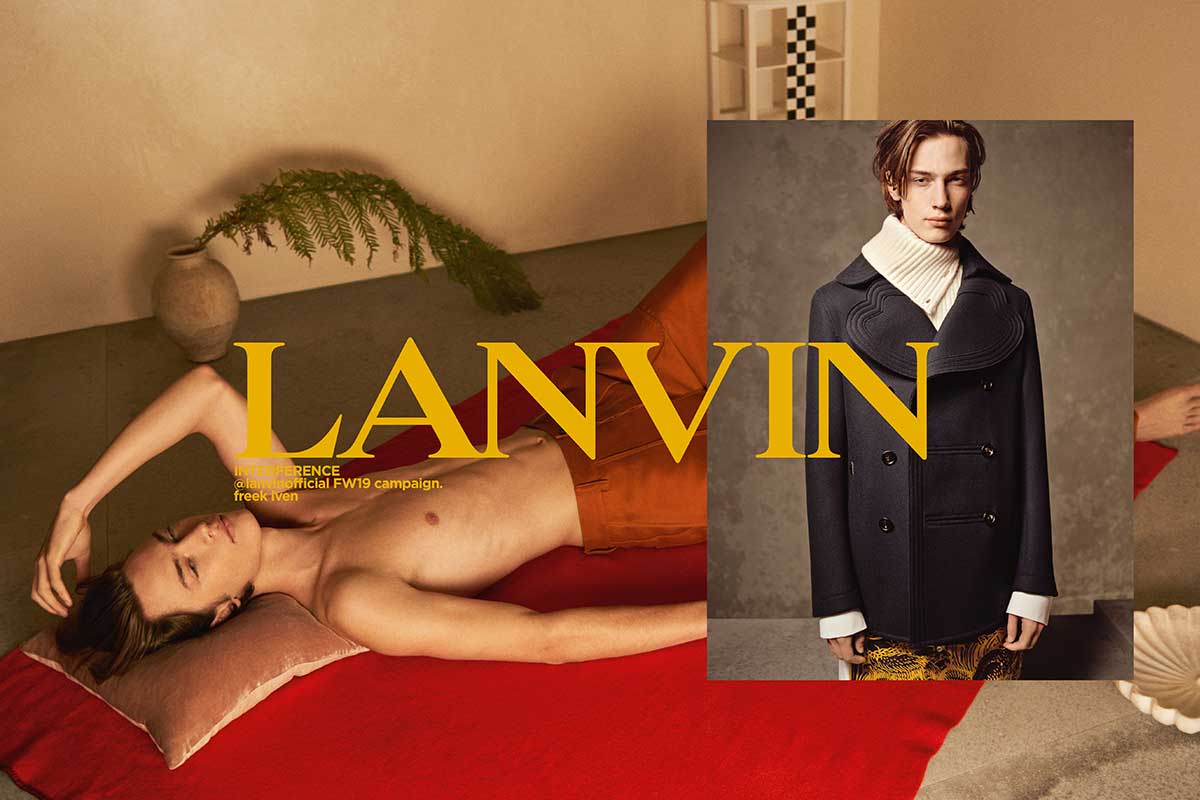 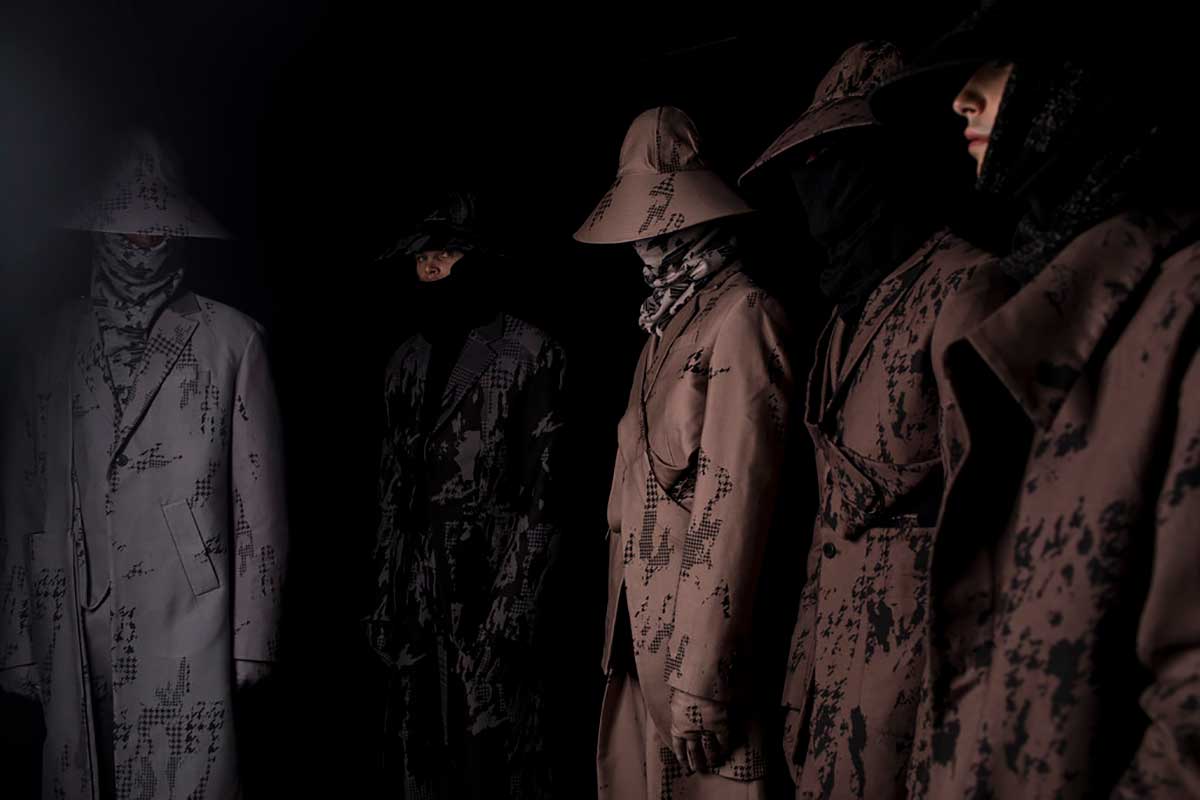 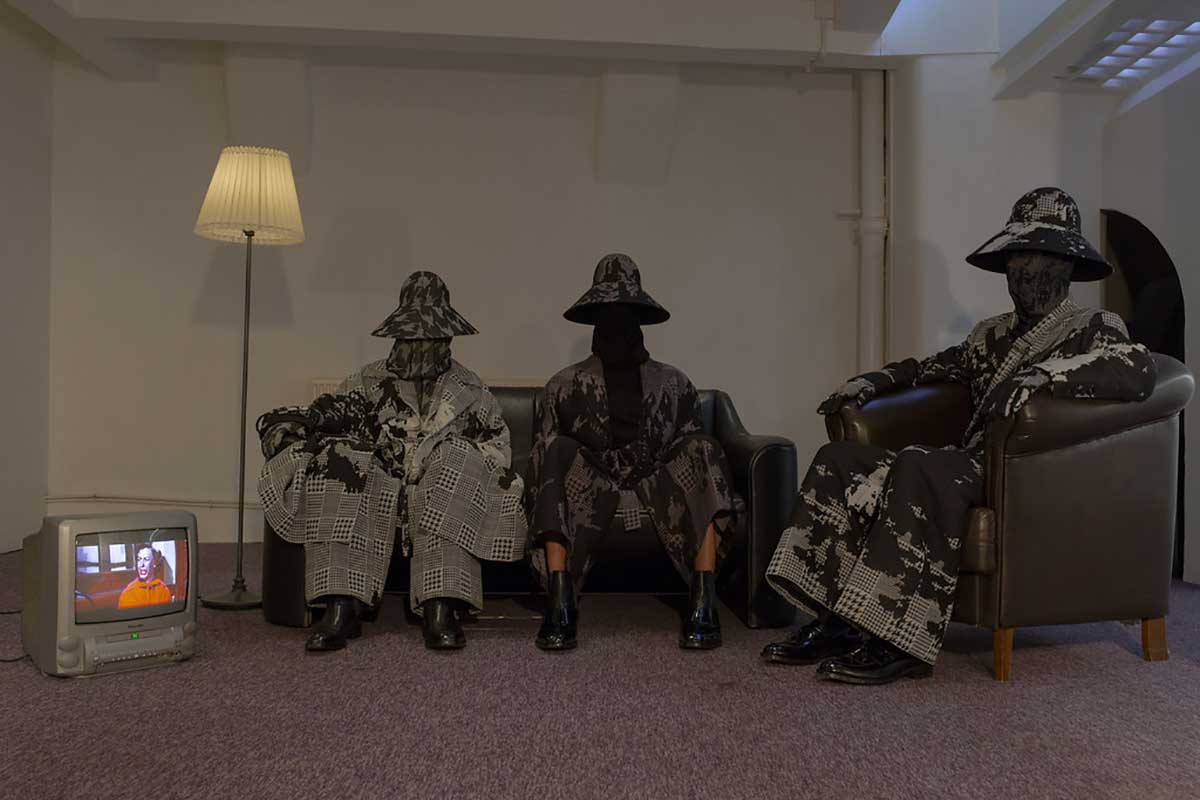