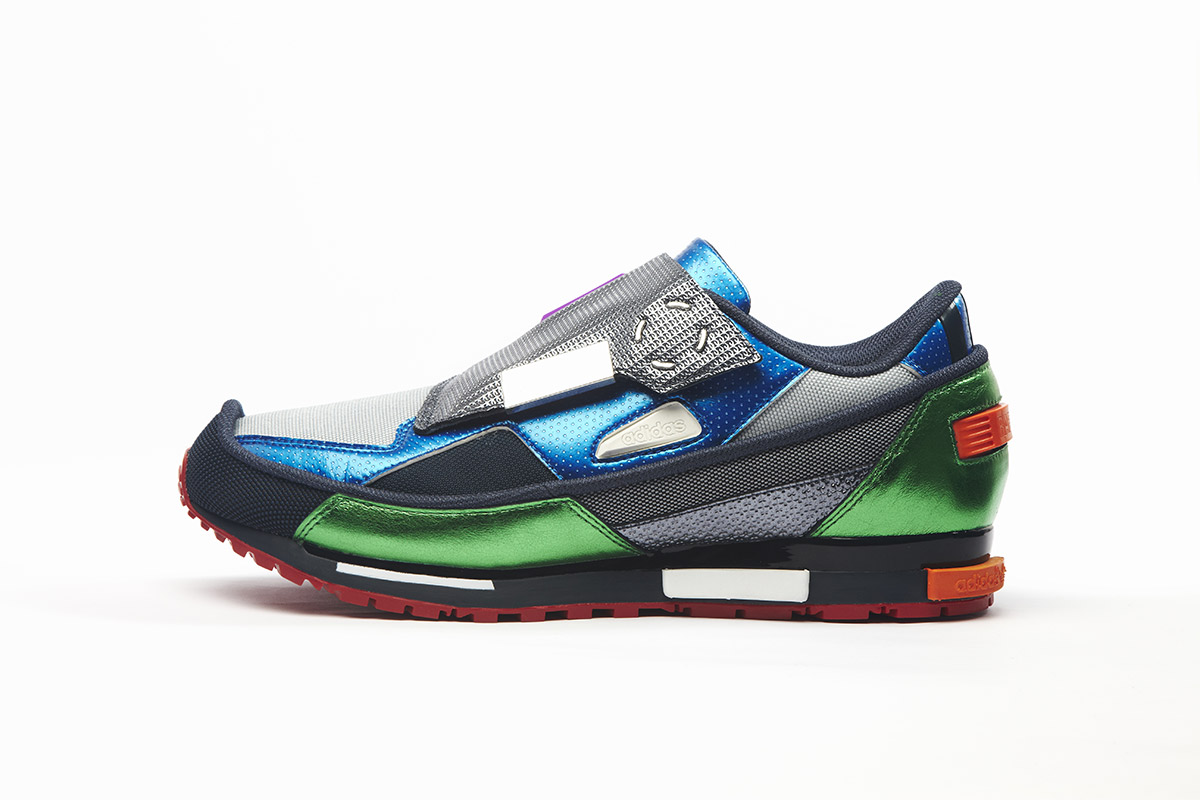 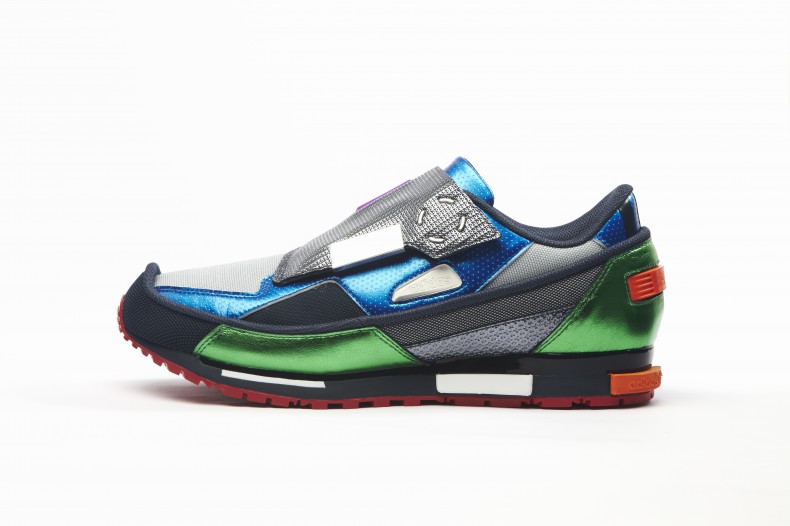 As far as adidas collaborations go there are the sometimes-crazy (Jeremy Scott) and there the often-controlled (Rick Owens). While generally Raf Simons’ athletic line, colorful in whit and structured with nostalgia, has fallen somewhere in the middle of the designer sportswear spectrum for the german conglomerate, never before has the collection been so appropriately well placed. For Fall/Winter 2014, adidas x Raf Simons sees two new silhouettes developed exclusively for Raf Simons and inspired by US military Bunny Boots: The Bunny Bounce Boot and The Bunny Rising Star, in addition to reworks of the designer’s most favorite styles. Of course the playful sensibility of Simons is still in check, and is as hard to not miss as the perforated ‘R’ is on the limited edition Stan Smith Original updates.