A bit on the industry tip, but here’s some news that’ll probably end up in your W Hotel in the near future. W Hotels Worldwide has signed on as an official partner of the CFDA “fashion incubator” program. The “fashion incubator” (not an actual machine, though we’d love to see what one looked like) was created by New York Mayor Michael Bloomberg and the CFDA back in 2009 because they know that it’s hard…and expensive…for designers to get their burgeoning businesses off the ground. The announcement, made this morning, from a sky high suite in the W Hotel Times Square, really makes being picked to be in the “fashion incubator” a lot more fabulous than before. “We’re starting a thread,” said Steven Kolb, Chief Executive Director of the CFDA, “We’re giving them an inspiration and then helping them see it through to the end product.”  In addition to receiving money and guidance from the CFDA, the up and coming talent now will be welcomed into the worldwide network of the W hotel chain. Specifically, to help get collections going, they’re sending them on “inspiration” trips to any one of the 42 W hotels in the world and will support the designers by hosting trunk shows and other showcases in their markets. Carlos Becil of VP of Brand Management for Starwood Luxury and Design also tipped, “and there’ll be collaborations.” And this is why we love the W Hotel…because they love fashion. For many years during New York Fashion Week they’ve hosted a popular backstage VIP lounge and in 2010, W was the first ever hotel brand to engage a global fashion director, which led to the creation of Fashion Next, a seasonal fashion initiative that offered a select group of young designers the opportunity to showcase their work during the New York  collections.  Over the years, the W brand has also collaborated with designers, including CFDA Members, such as Diane von Furstenberg and Michael Kors on uniforms and guest amenities. The first CFDA “fashion incubators” to receive the endowments are  Ari Dein, Burkman Bros, Daniel Vosovic, Emanuela Duca, Isaora, NUMBER: Lab, Reece Hudson, Timo Weiland and Whit. 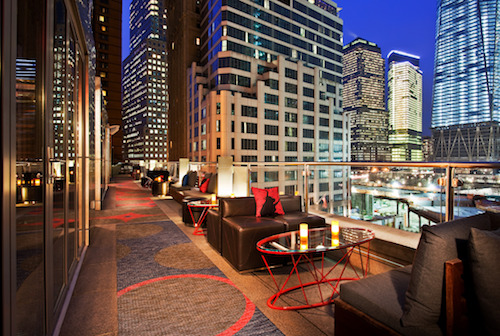 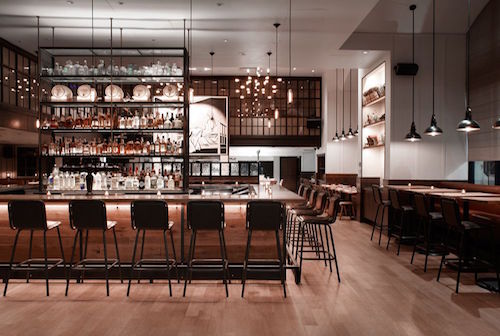 It’s Been A Long Week: Melon See, Melon Do 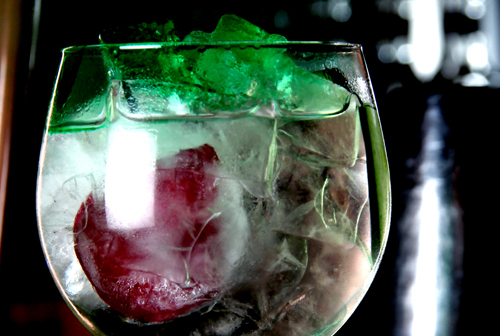