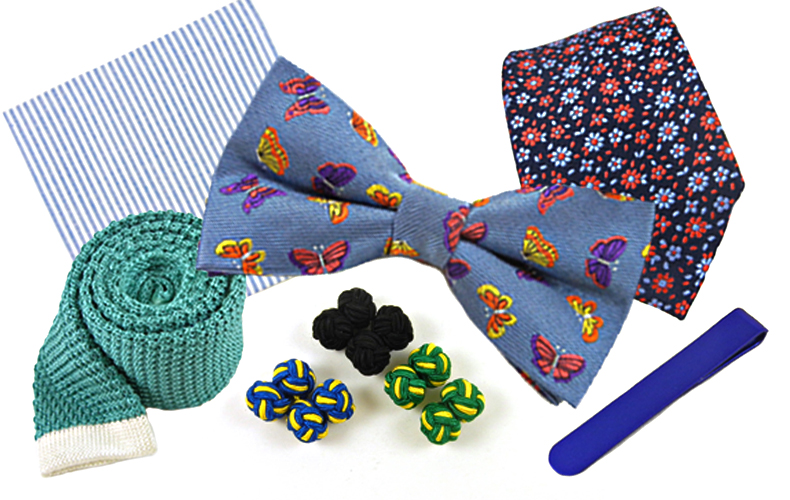 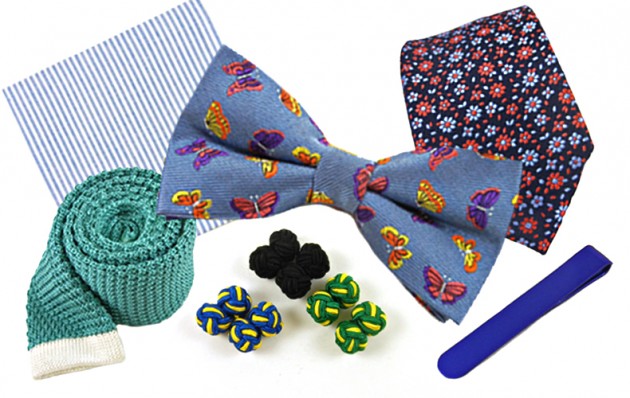 Having become fed up with paying exorbitant prices for ties two Chicago attorneys, Greg & Gina Shugar,  created an e-commerce necktie brand that became a runaway success. That was back in 2004 and they called it The Tie Bar. Nine years later, the e-shop is frequented by the likes of Justin Timberlake, Robert Downey Jr., and Andy Cohen and has expanded to include pocket squares, cufflinks, and socks. But the success wasn’t immediate. At all. Actually…this: “I didn’t understand that woven ties are three dimensional,” says co-founder Greg Shugar,” so when our first collection arrived — six thousand ties in our basement — my wife and I said these are the ugliest things I’ve ever seen.” Opting not to lay down and die, (oh no, not…) they decided to study neckwear design (“which if you’re going to get into the tie business is something you should probably think about early on, but we didn’t.”). And from there? “I started to respect the design process,” Shugar says.Then came the celebs. But it’s not just V.I.P.’s getting the special treatment. Shugar revealed, “One customer tweeted ‘I love your skinny ties, but your tie bars are too long, why don’t you make them shorter?’ and so we did.” It was an enormous hit, becoming a signature of their tie-bar line.”So what’s hot at The Tie Bar for summer? There’s a line of prodigy stripe ties, fringed pocket squares, reversible bow ties, and over one hundred and fifty knit ties to keep you cool all summer long. Traveling far south of the neck, The Tie Bar will be launching a signature collection of twenty-five shoe laces in late June. The laces, available in 30” and 36”, will be priced at a modest $5. 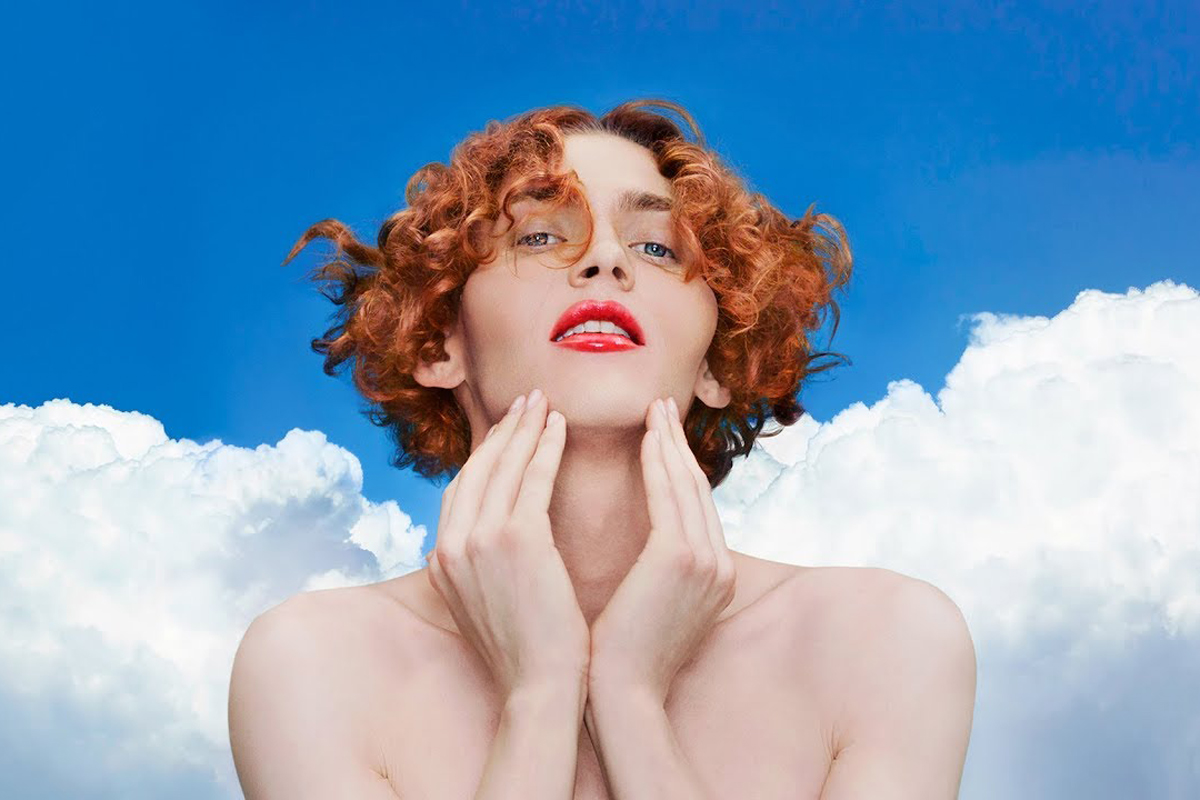 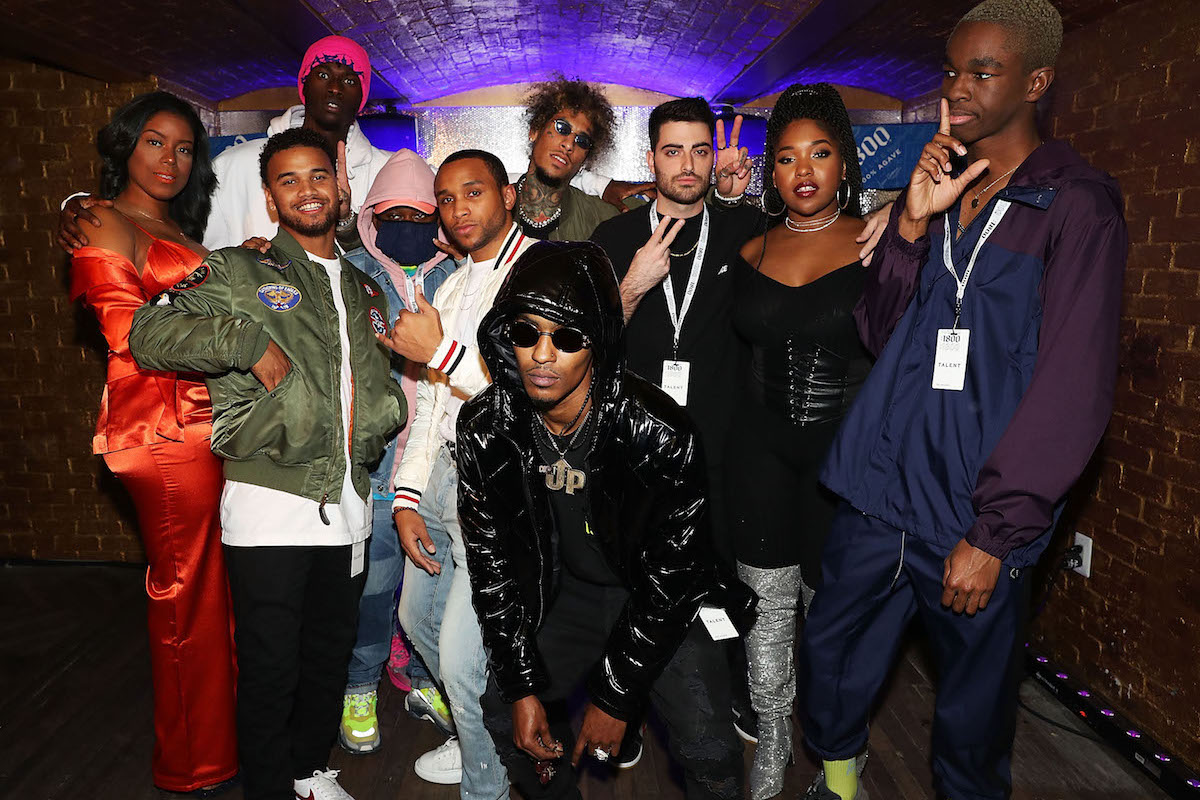