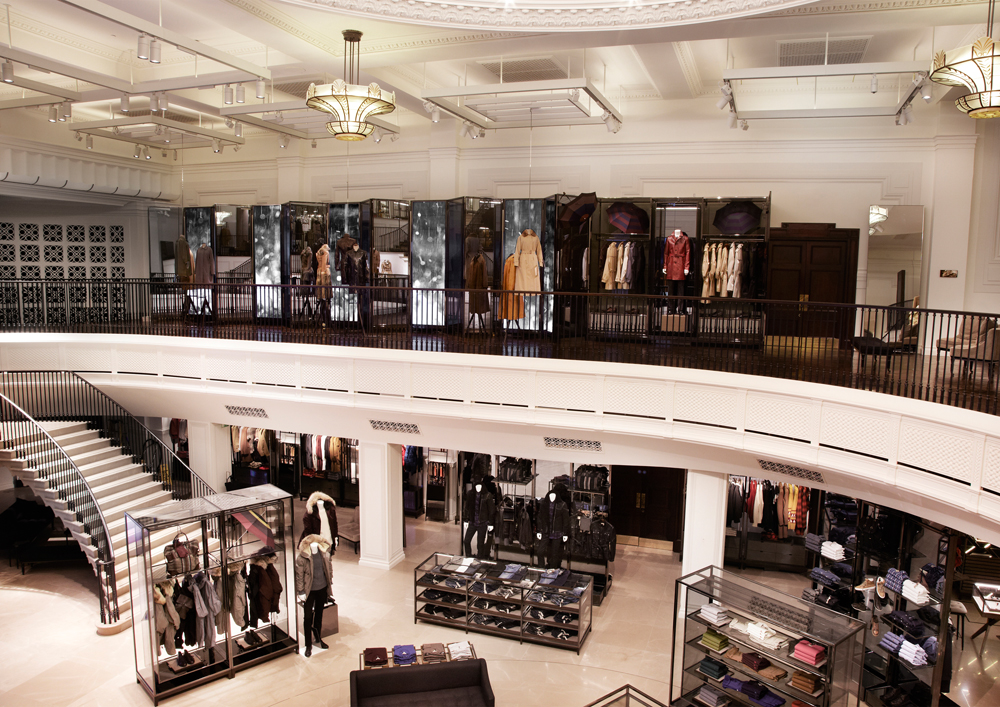 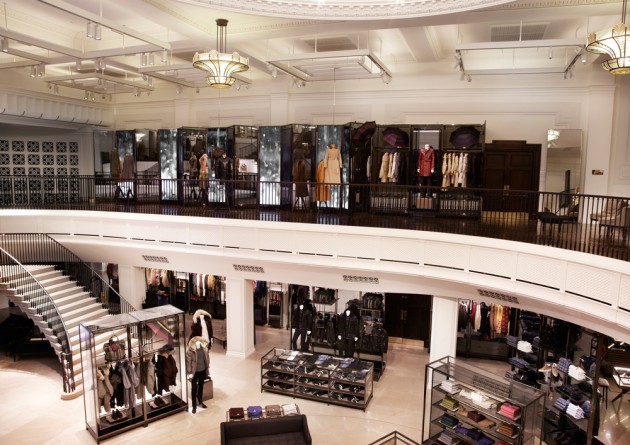 Wow. Breathe. wow. Burberry  just opened the largest Burberry brand experience in the world at 121 Regent Street in London in what is a mesmerizing and breathtaking combination of state of the art technology and age old British craftsmanship. Designed under under the direction of Burberry Creative Officer Christopher Bailey, moving around the store is like wandering about the actual heart and brain of the Burberry soul. Or, at least, like diving head first into their beautiful website. The nearly 500 speakers and 100 screens (And not just some 72-inch LCD’s…we’re talking wall of vision) create the kind of immersive, emotive, digital art atmosphere you’re more used to seeing on the Burberry catwalk than in a store. There’s even iPads set around the store that know every little detail about your history with the brand. (And if you’ve been tailored there before, your shape and sizes) Also, check out the mirrors, they turn instantly to screens with runway footage and exclusive video. And like the British heritage brand, the building’s got a remarkable history. Constructed in 1820 for the Prince Regent, the building has housed galleries, a cinema, livery stables and a radio broadcaster over the course of 200 years. The facade still celebrates the original ticket stalls for the cinema which was among the first to entertain Londoners at the beginning of the twentieth century and the Wurlitzer organ, which was used for cinema audio at the time, can still be found in the store, played regularly to keep the instrument alive. And with all this new tech, it looks like the store and building will actually be going back to its roots with plans to host live music, live stream events, film and parties. It’s a store, yes, and one that we obviously can’t wait to shop in, but Burberry’s also given the world a cultural and technological landmark that’ll give you reason, past maxing out your credit card, to make a visit. 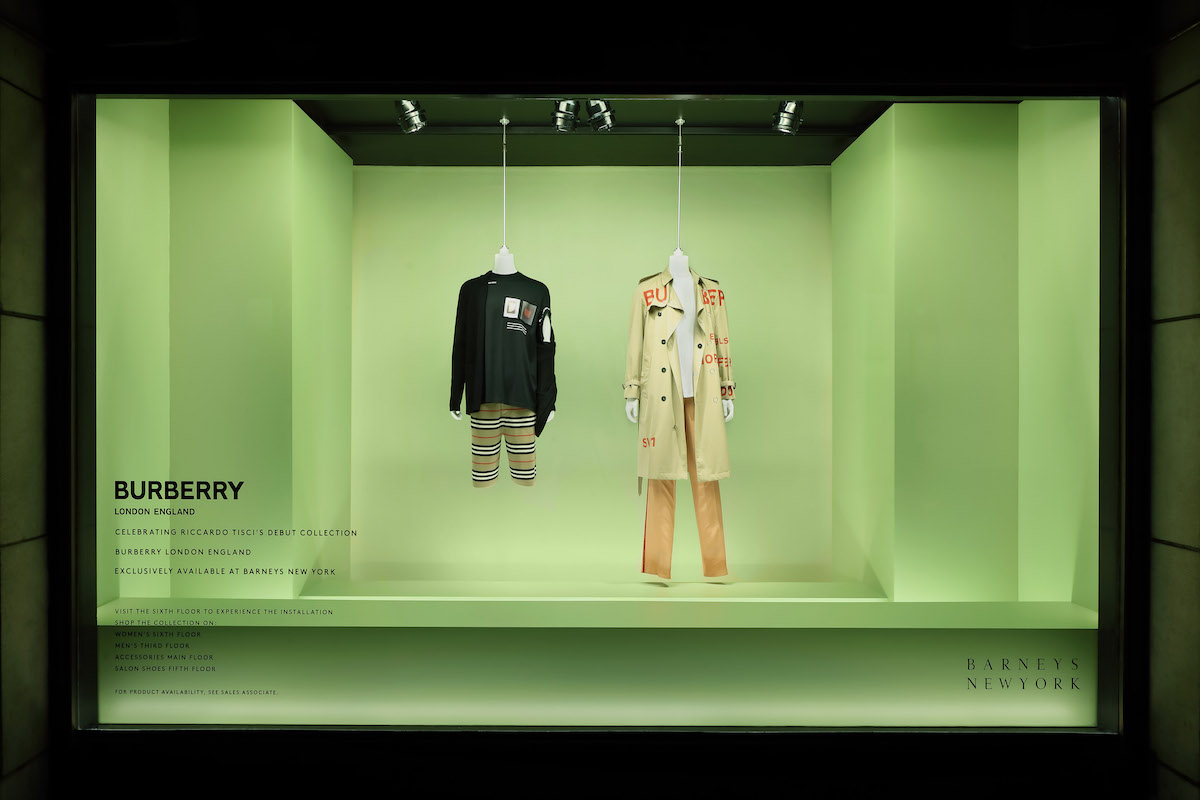