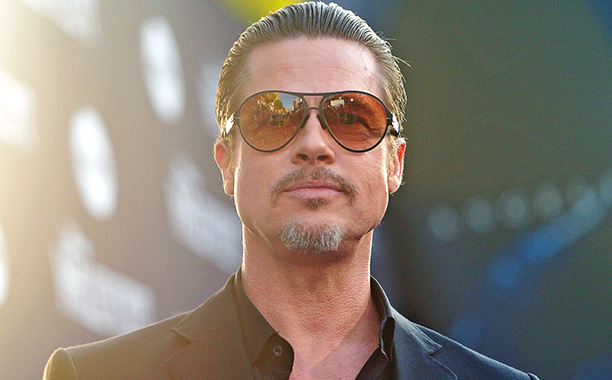 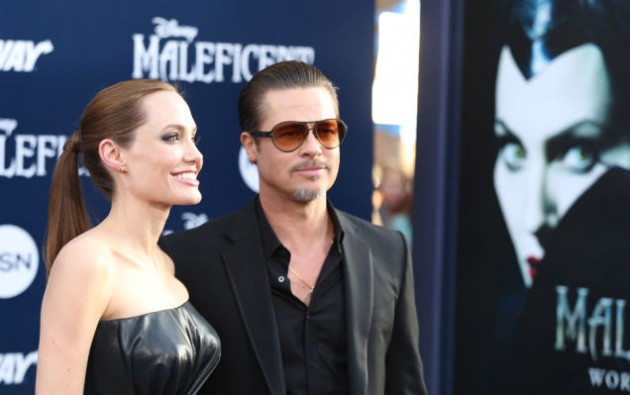 The verdict up to now: harmless (albeit bizarre). Until last night that is. The scene: the El Capitan Theatre. The time: 6:15? 6:45? 7:15? You get the picture. What was meant to be the magical premiere of the eagerly anticipated Maleficent, found Sediuk going too far — way too far — and senselessly attacking   Brad Pitt. “Some guy jumped over the barricades and made contact with Brad Pitt,” Los Angeles Police Department officer Nuria Vanegas said. Police quickly swooped in, immediately taking Sediuk into custody after he “made contact” with Pitt. He was booked on suspicion of misdemeanor battery and is being held —  in lieu of $20,000 bail — according to online Sherriff’s Department booking records. Pitt was not injured in the incident and continued to greet fans on the red carpet. 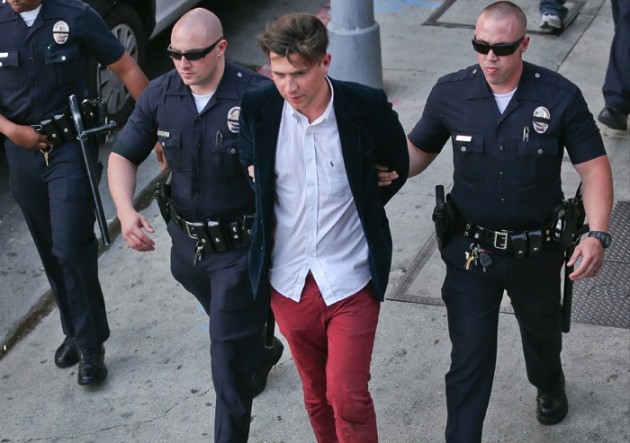 Images courtesy of the Hollywood Reporter.