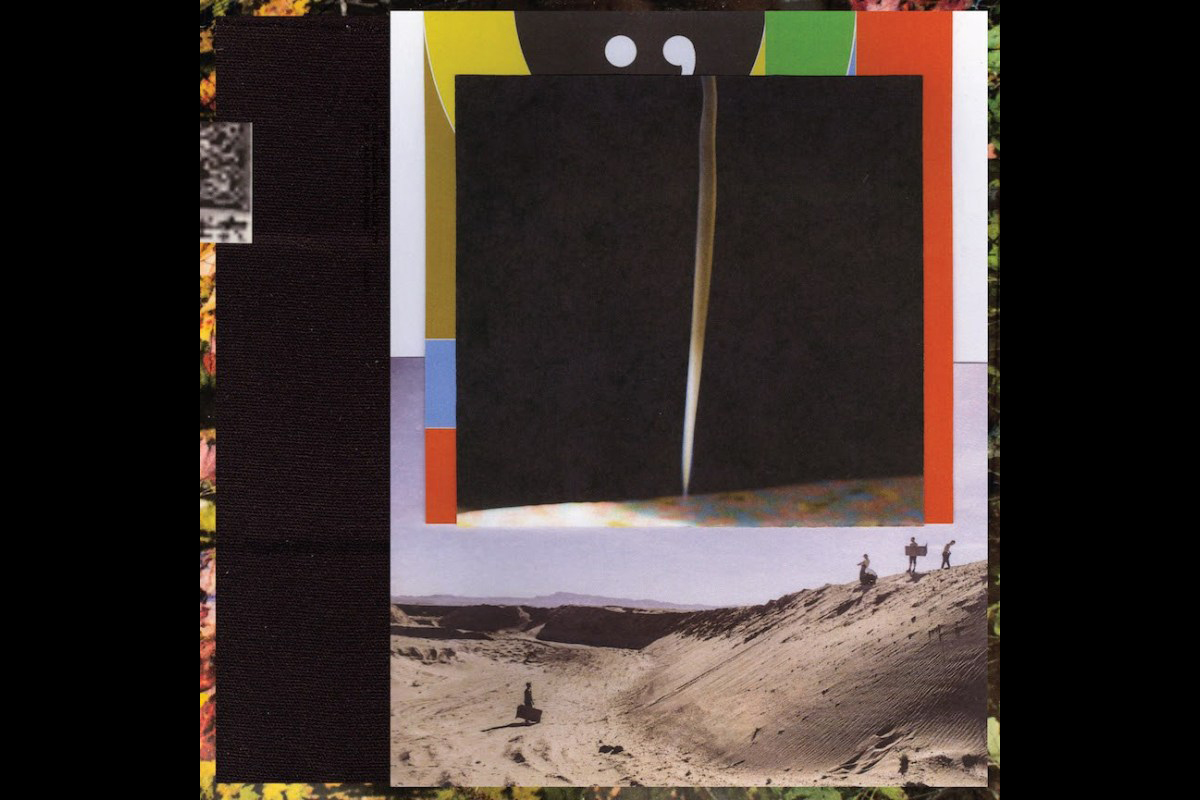 Ever since singer and multi-instrumentalist Justin Vernon went off the grid and sought refuge in a cabin during the harsh Wisconsin winter where he would craft his widely lauded debut album For Emma, Forever Ago, Bon Iver has become one of the most prominent fixtures in indie music today. It’s been almost three years since the folk group’s last LP (2016’s similarly acclaimed 22, A Million), but fans can rejoice since the band just announced a new album due out this fall. According to the band’s website, the upcoming i, i is the concluding piece of the saga that began with the first album over a decade ago.

In June, “Hey, Ma” (clearly the band has never met a comma they didn’t like) and “U (Man Like)” were simultaneously released as lead singles, which can be heard below. The full album is set to drop August 30 — what better way to end Hot Girl Summer than with the soothing and heartbreaking croon of Bon Iver?