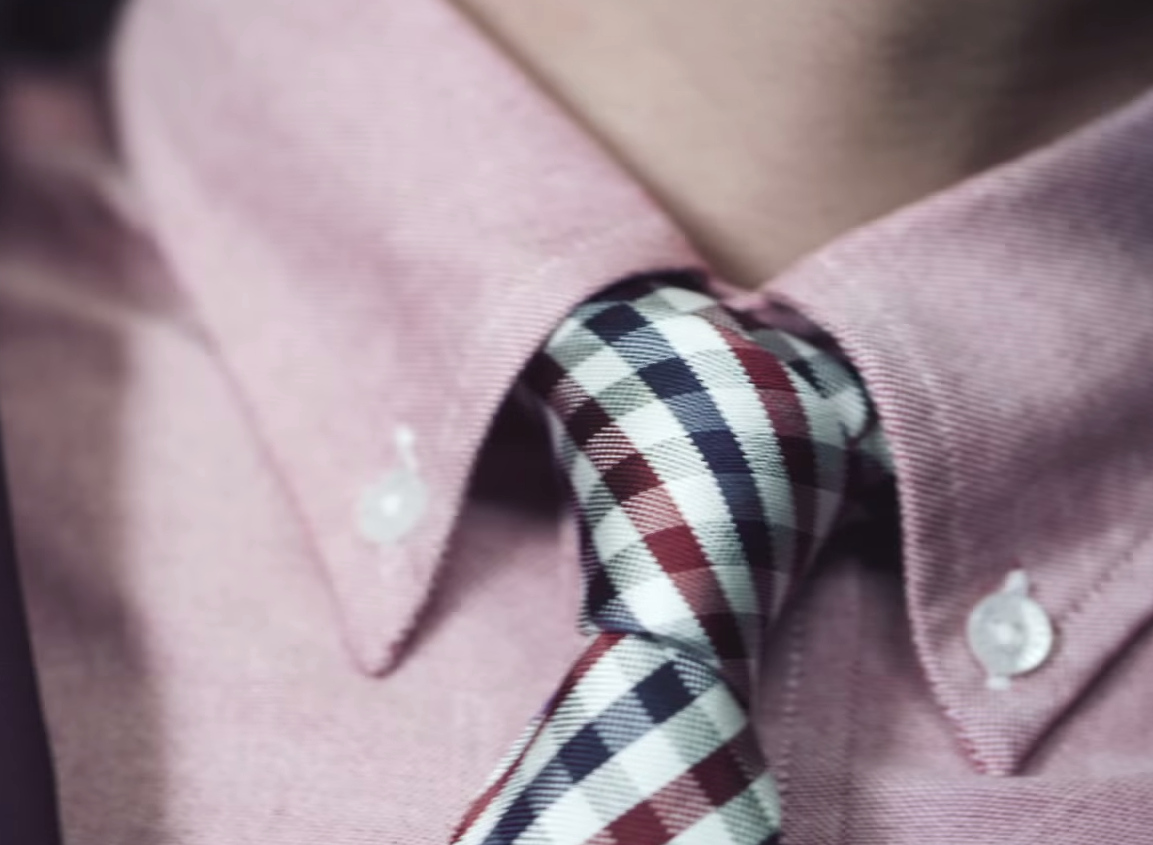 Ben Sherman Buttons Up for Fall/Winter 2014

Though the subject of a seasonal campaign, for Fall/Winter 2014 the British rockers-turned-gentlemen behind Ben Sherman emphasize a single styling component that has truly become essential to the brand’s half-a-century old identity: the buttoning up to the top button of a man’s dress shirt. While this sartorial decision has been trending within the mainstream recently, with the resurgence of nostalgic dressing such as Odd Future (here’s Earl rocking the look), it has been a quintessential style choice for Ben Sherman since 1963. The FW14 campaign video above stars model Louis Simono depicting an array of outfits focused on the closed neck effect. An accompanying behind the scenes video delves into the history of Ben Sherman shirts, and the essential ‘Britishness’ of buttoning them to the top. The lesson of it all? You can forego the tie but don’t forget to #buttonup. Share a picture of yourself doing just that for a weekly chance to win a Ben Sherman shirt.

Watch Tyler, the Creator in the GOLF SS19 Lookbook 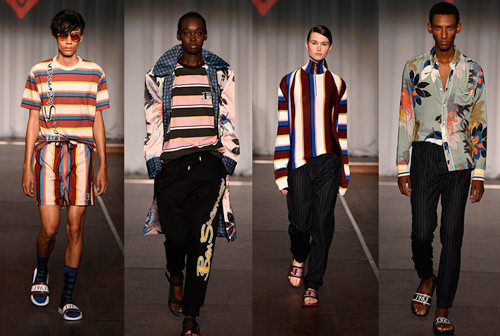 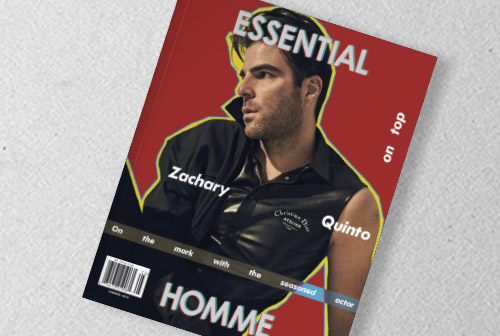 Ben Sherman Buttons Up for Fall/Winter 2014