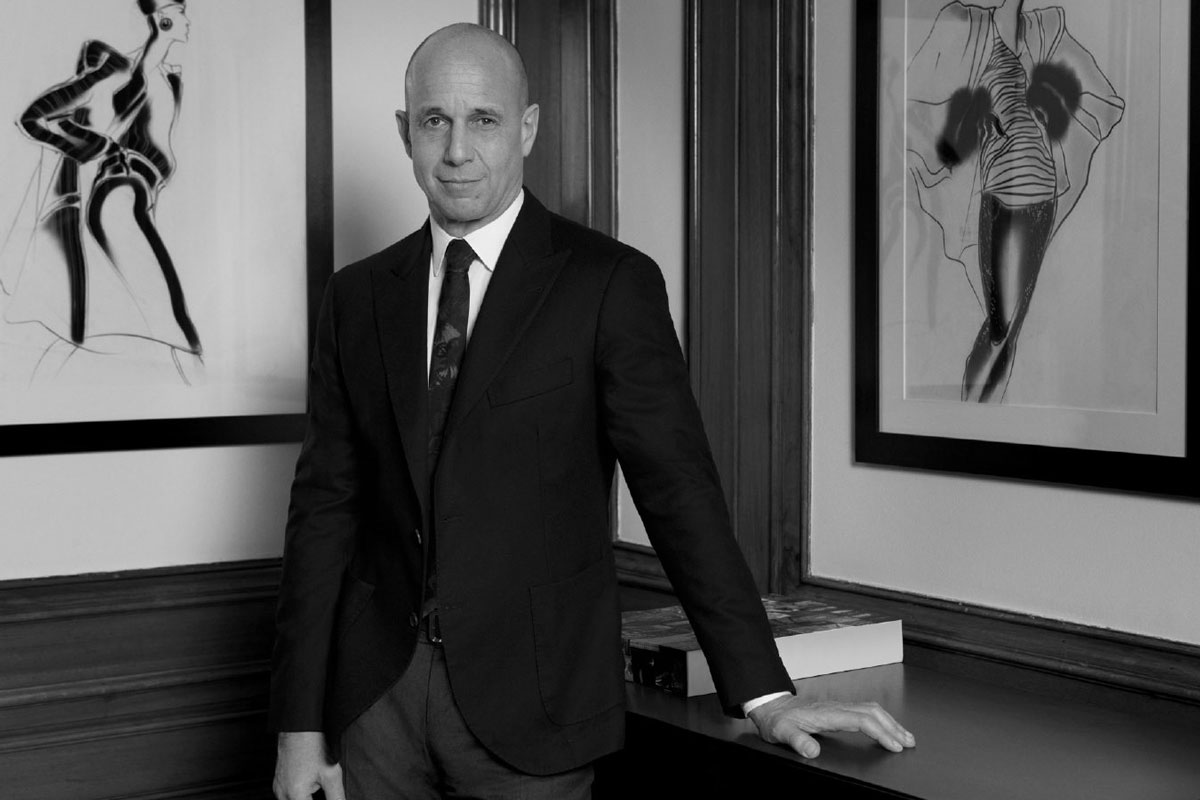 Balmain just announced that its CEO Massimo Piombini will be stepping down from his position. Piombini, who joined the company in 2017 after working as worldwide commercial director for Valentino, is reportedly leaving for personal reasons.

During his time at Balmain, Piombini, along with creative director Oliver Rousteing, helped reformat the French designer into a luxury powerhouse. “Here it is not a question of repositioning, but of positioning Balmain. It’s kind of a sleeping beauty that has never really been developed. If you think about it, it doesn’t have a retail business or an accessory business; and doesn’t have a presence in Asia. So when Olivier came he brought his vision, new ideas and a dynamic approach. Now with our plan, we can really make up ground,” he told Fashion Network in April.

“The house wishes him well on his future endeavors,” Balmain said in a statement. A new CEO will be announced in February 2020. 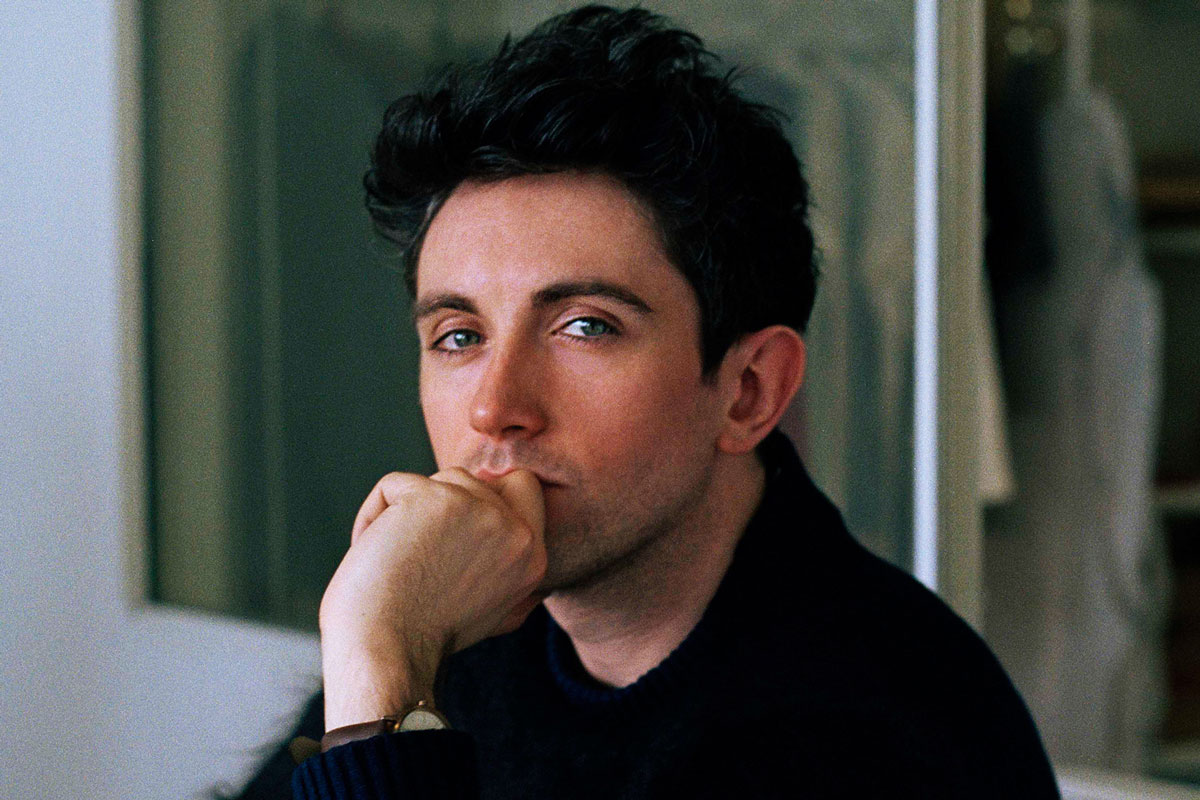