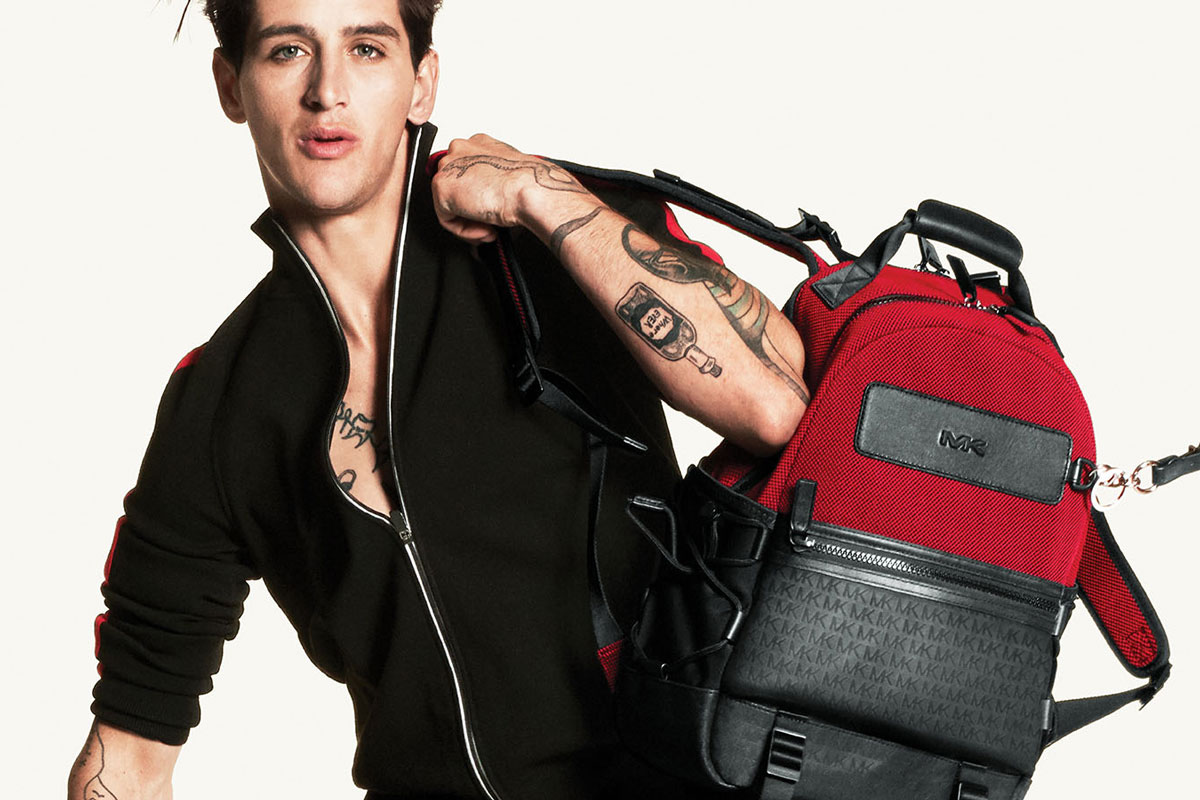 “The original jet set of the ‘60s and ‘70s showed the world how to live a fast-paced life in the most glamorous way possible,” Kors said in a statement. “Today, between the Internet and all the ways that people move through the world, we’re constantly in motion, and I wanted the images to reflect that.”

The images are simple and bold, emphasizing the dynamic nature of the collection. Austin is shot wearing a black high-collar zip-up jacket with line detailing on the arms, while Bella is featured in a fitted shearling-like jacket and leopard-print dress with a handbag to match that wouldn’t like out of place on Margot Robbie in Once Upon a Time in Hollywood. It’s very much a collection that reminds you of the good old days when smoking on airplanes was legal. 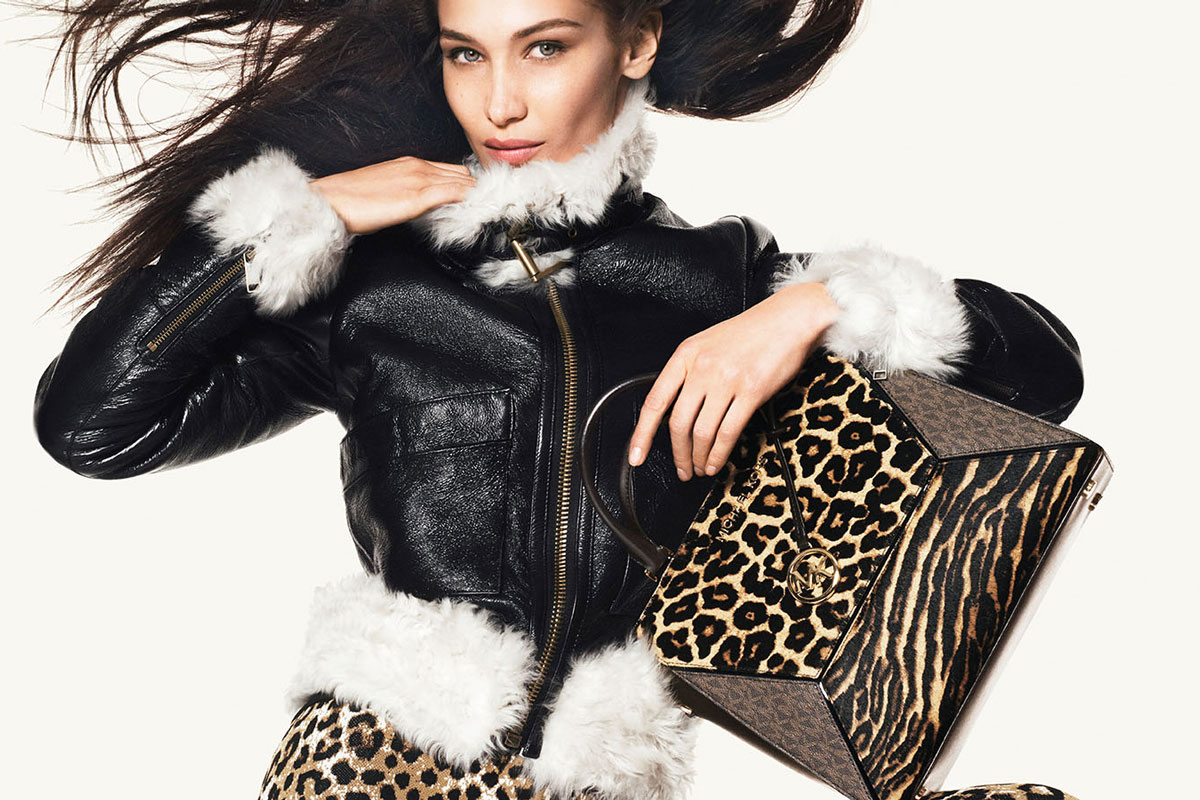 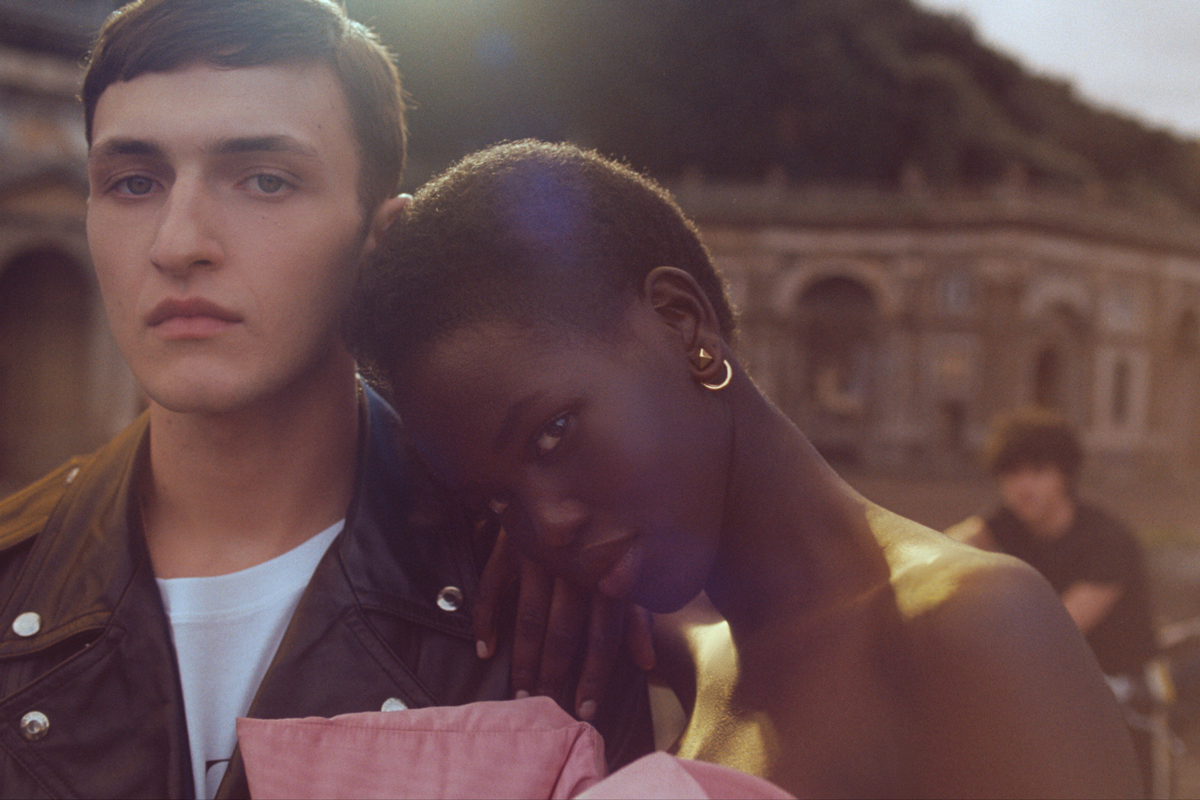