It makes total sense to take three of the biggest stars of the moment — Ariana Grande, who following a year of heartbreak is currently on one of the highest-grossing tours ever, Miley Cyrus, who broke up with her man and brought lesbian-chic back into the lexicon, and Lana Del Rey, who just released her magnum opus Norman Fucking Rockwell and is enjoying a new critical peak — and put them on a track together for one of the year’s most anticipated movies.

“Don’t Call Me Angel” is the official girl-power anthem for the upcoming Charlie’s Angels reboot (directed by Elizabeth Banks and starring Kristen Stewart, Naomi Scott, and Ella Balinska) due out this winter. The video for the track features the three stars donning large angel wings (RIP Victoria’s Secret) and rejecting men’s advances, so safe to say that it’s very 2019. Watch the video for the super track above now.

Watch the First Trailer for the ‘Charlie’s Angels’ Reboot 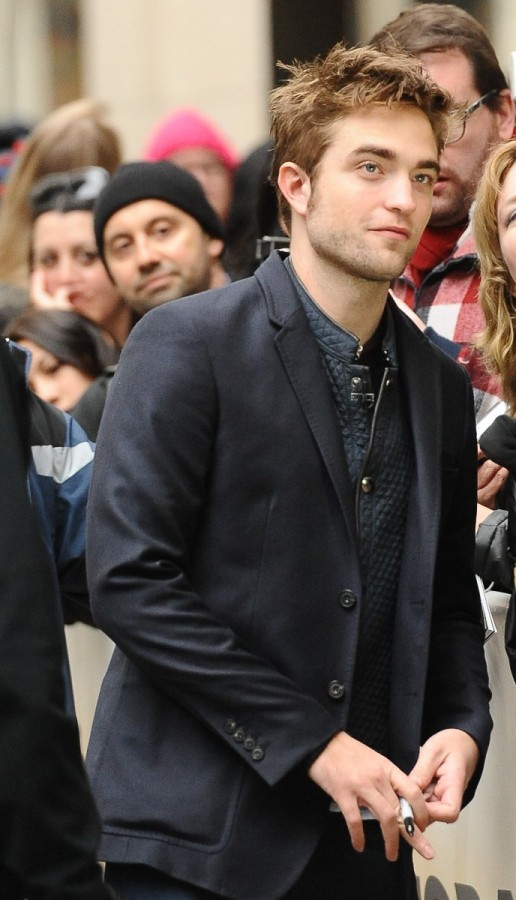