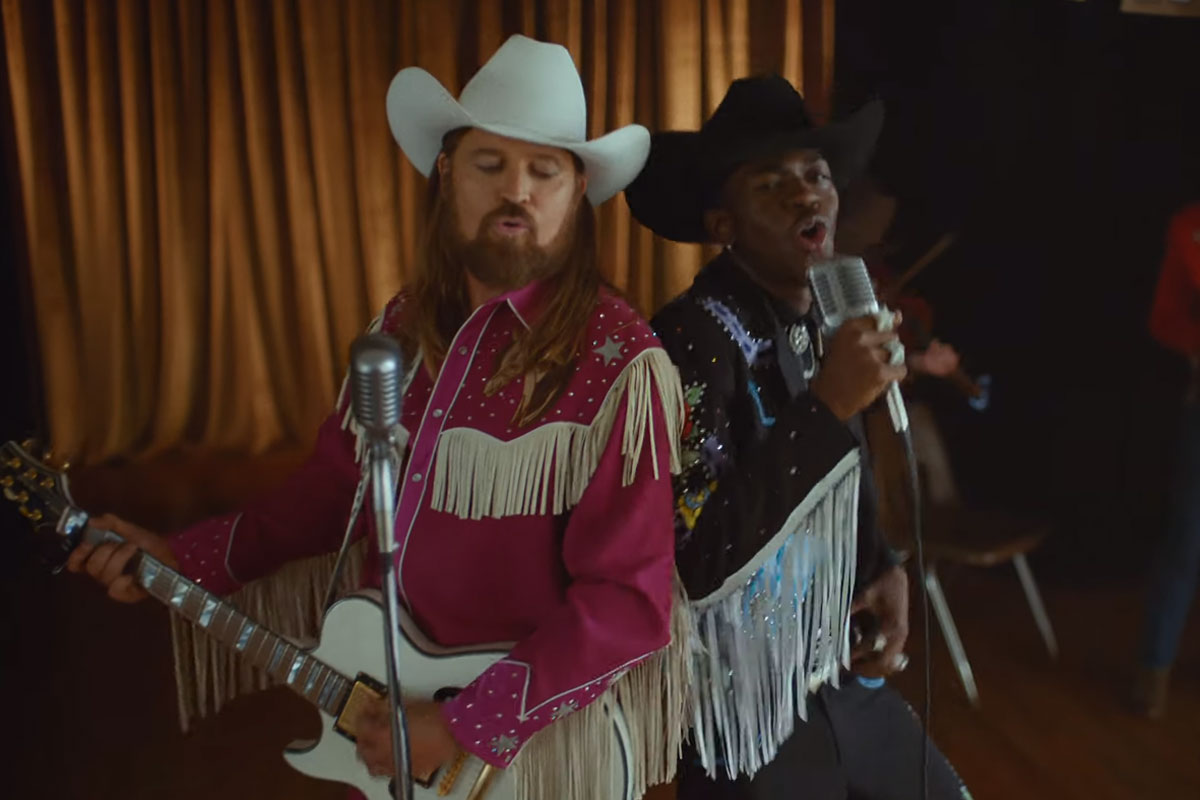 This year has been a milestone for popular music. Lil Nas X earned the longest-running Number 1 song in history with his runaway viral country rap smash “Old Town Road.” Two years after its initial release and following her rise to superstardom, Lizzo’s “Truth Hurts” became the longest-running rap song by a female artist. Billie Eilish became the first artist born in this millennium to top the charts with “Bad Guy.” And Lana del Rey is still riding the wave of a new critical renaissance with the release of her career-defining record, Norman Fucking Rockwell!

Of course, there’s no better way to recognize these significant musical achievements than with the Grammy’s, which just revealed the nominees for the 2020 awards. Newcomers Lil Nas X, Lizzo, and Billie Eilish lead the nominations, ushering in a new era for the decade. The complete list of nominees can be seen on the Grammy’s website, but we’ve included the big ones below.

Album of the Year
I,I — Bon Iver
Norman F—ing Rockwell! — Lana Del Rey
When We All Fall Asleep, Where Do We Go? — Billie Eilish
Thank U, Next — Ariana Grande
I Used to Know Her — H.E.R.
7 — Lil Nas X
Cuz I Love You (Deluxe) — Lizzo
Father of the Bride — Vampire Weekend